Commonwealth Worldwide Executive Transportation is pleased to announce the addition of Billy Placier as affiliate manager.

“We’re excited to add Billy to our talented team,” said Director of Operations and Global Affiliate Relations Tami Saccoccio Rutter. “His many years in the business has earned him a respected reputation within the industry—one that will serve Commonwealth well.” 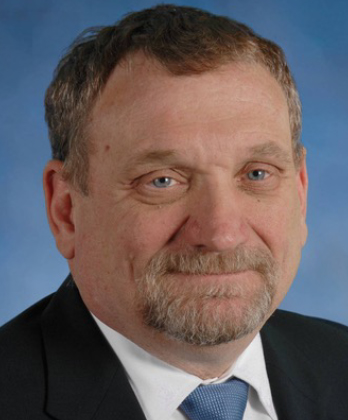 Placier has more than 38 years of executive ground transportation experience, first starting in 1983 as a chauffeur. He later joined Music Express of Burbank, Calif., learning everything from billing to dispatch to training. He nurtured many long-standing friendships and business relationships during his time as affiliate manager for the company.

“I’m really looking forward to this new challenge with a company as great as Commonwealth Worldwide,” Placier said. “I’ll be keeping up with relationships I’ve enjoyed for years as well as building exciting new ones.”

A Jersey boy, Placier’s love is ice hockey, having played in organized leagues until age 50. He served as a JV head coach/assistant varsity coach of Paramus (NJ) Catholic High School’s boys’ hockey teams and is still an active coach with the Jersey Hitmen—a stellar youth hockey organization with teams in the United States Premier Hockey League.

Commonwealth Worldwide is celebrating its 40th Anniversary, having started with one man—Dawson Rutter—and one car in 1982. The company has evolved as a powerful international force in the industry specializing in financial roadshows, general aviation, C-level corporate travel, and entertainment/production tours with operations in 82 countries.