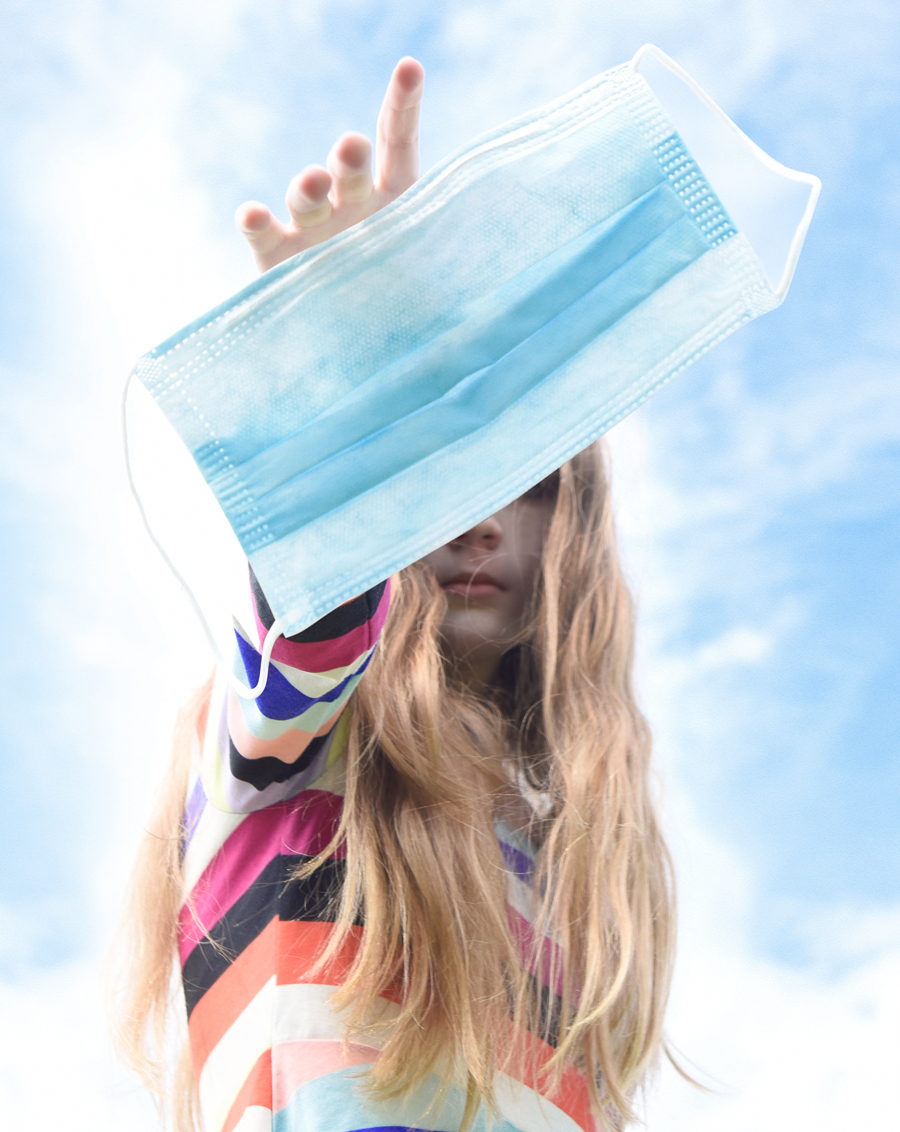 In a surprise turn of events, the Biden administration dropped the mask mandate that had been in effect for airlines, transit hubs, and other modes of transportation (including public transit) for the past 15 months after a Florida judge ruled that US Centers for Disease Control and Prevention (CDC) had exceeded its authority with the mandate. The original mandate, which was due to expire April 18, was recently extended through May 3 pending reassessment.

Following the announcement, most major US air carriers said that masking would be optional and not subject to enforcement, which included Delta, America, United, Southwest, and JetBlue. In addition, Amtrak, Uber, and Lyft all released statements that masks were no longer required to use their services.

Note that many cities and states are still enforcing their local mandates, including New York’s MTA, San Francisco’s BART and Caltrain, and Chicago’s CTA on all forms of public transportation. Additionally, Philadelphia recently announced the return of masks in indoor spaces like restaurants and sporting arenas, but that masks were now voluntary on the city’s transit authority, SEPTA. Other public transit systems like NJ Transit and Los Angeles’ Metro will longer enforce but highly encourage face coverings.

While the announcement was a welcomed one for many, including transportation associations that have been advocating for a phase-out of the current restrictions, especially on airplanes, there are others that remain trepidatious considering rising cases of COVID (hospitalizations, however, remain relatively low at this time). The Association of Flight Attendants, for example, has been neutral on the lifting of the mandate even before the court ruling due to the ambivalence of its membership and the uptick in confrontation and violence that many attendants have experienced in the past two years. The association urged for the patience of its members and the traveling public as the nation works through this new stage.

For others, this fortuitous announcement couldn’t come soon enough.

“The current decision to halt enforcement of the federal mask mandate effectively returns the choice of mask usage on planes and other forms of public transportation to travelers and travel industry workers, a further step toward endemic management of COVID. We also continue to urge the administration to immediately end pre-departure testing for vaccinated inbound international passengers, which discourages travel and provides limited public health benefits,” said US Travel Association Executive Vice President of Public Affairs and Policy Tori Emerson Barnes.

As this situation is rapidly changing, check with your local agencies for more information.