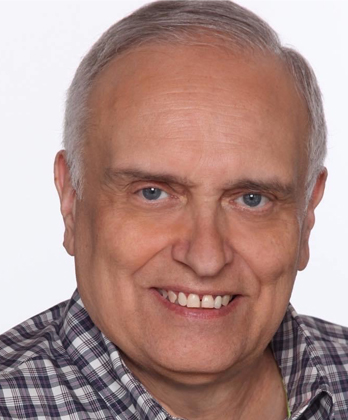 In May, The Black Car Fund (BCF) announced the election of William “Bill” Yuhnke and Andrea Majer to its Board. Both new members were voted in unanimously by the Black Car Assistance Corporation, an industry trade group who is responsible for appointing six of the eleven board members for BCF.

He has succeeded in expanding his company through diversification of its fleet to include paratransit vehicles; Liberty Yellow Cab of Buffalo is currently among the largest non-TNC bases of BCF outside of New York City. Yuhnke is also heavily involved in the local Buffalo community and established several programs such as: 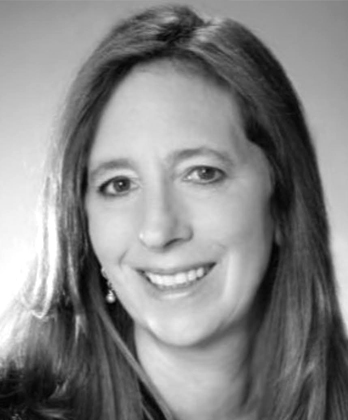 Andrea Majer is the executive vice president of Delux Transportation Services of Port Washington, N.Y. She has a career spanning nearly five decades in the limousine and taxi industry, beginning as a part-time driver while attending college working her way up to co-owner and COO of one of Long Island’s largest transportation companies.

Majer has played an important role bringing Delux into the computer age and assuring that the company maintains state-of-the-art technology in all areas. Majer has been given citations from the Town of North Hempstead, Nassau County Legislature, Nassau County office of the Executive, Long Island Center for Business and Professional Women, and many years of Lancer’s Safety Excellence Award.

Majer is also a proud member of the Long Island and New York communities. She currently sits on the Board of Project Independence, an initiative program of the Town of North Hempstead that affords many savings to its seniors. It provides a standard reduced fare, free transportation for weekly grocery shopping, and non-emergency medical transport for a nominal fee.

“I am excited to welcome Andrea and Bill, who are well-known in this industry, to The Black Car Fund’s Board,” said BCF Executive Chairman Berj Haroutunian. “The knowledge and experience that they bring to the Board is invaluable and will go a long way toward helping to guide The Black Car Fund into the future. We look forward to working with them to continue supporting our covered drivers.”

“I have known Bill and Andrea for many years, and I can say without a doubt that they are supremely qualified to serve on The Black Car Fund’s Board,” said BCF Executive Director Ira Goldstein. “They bring a wealth of experience, but just as importantly, they provide a valuable geographic diversity to this Board. Bill and Andrea are our first Upstate New York and Long Island-based Board members, respectively, and their election ensures that our Board represents all of New York.”

“After reviewing their resumes and qualifications, it was clear to me that Bill and Andrea would be extremely valuable additions to The Black Car Fund’s Board,” said The Black Car Assistance Corporation (BCAC) President Diana Clemente. “It’s no surprise that the rest of the BCAC felt the same and elected them unanimously. As an operator myself, I know first-hand how important the work that The Black Car Fund does truly is. With Bill and Andrea on board, I look forward to years of fruitful cooperation and contribution to the growth and success of The Fund.”