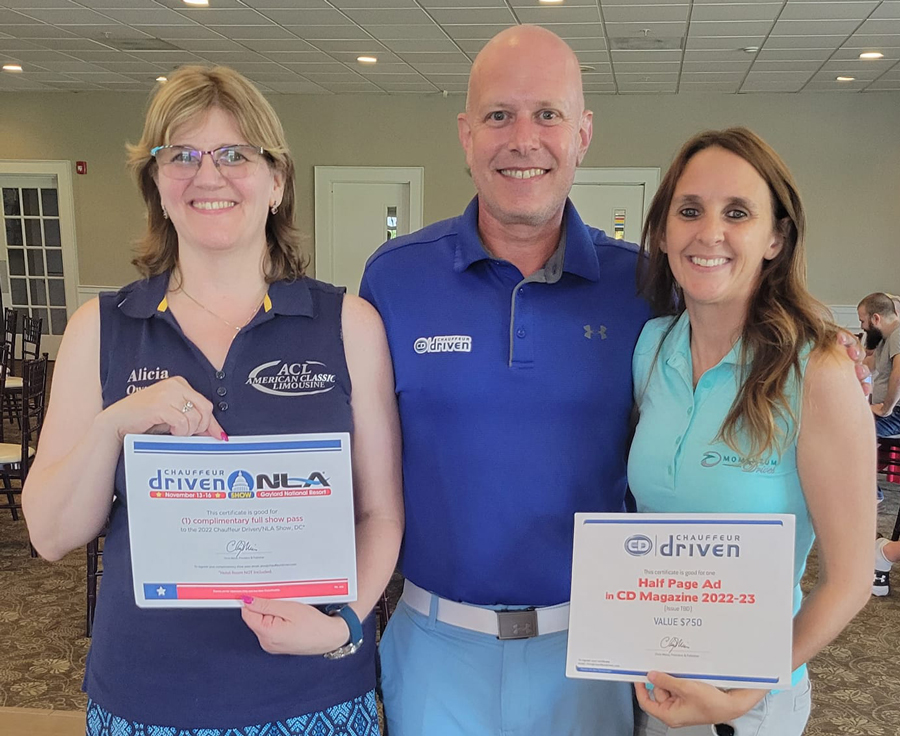 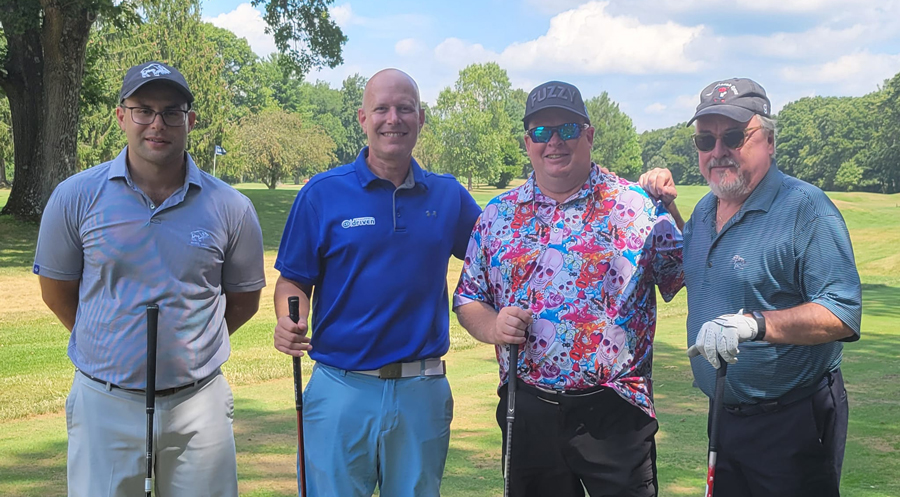 One, two, three, FORE! On August 9, golfers and guests came from all over the country for a day of friendly competition and industry togetherness for the New England Livery Association (NELA) annual golf tournament/dinner at Marlborough Country Club in Marlborough, Mass. Among the attendees was CD President Chris Weiss, as Chauffeur Driven served as the event’s dinner sponsor.

More than 60 golfers and guests from around the country were in attendance, marking a successful return of the event after a two-year break. Dozens of sponsors and volunteers stepped up to make sure the event ran without a hitch, including Diamond Sponsor Dolphin Transportation Specialists. Special recognition goes to the NELA Golf Committee: Tina Benson of L.A. Limousine Service, Brittni Bogar of All Points Limousine, Joe Cardillo of AOT Global, Steve Crispo of Research Underwriters, Alicia Hayes of American Classic Limousine, Terry Murtaugh of United Private Car, Joe Puleo of Dav El/BostonCoach, and NELA Executive Director Rick Szilagyi of Lexian Management. 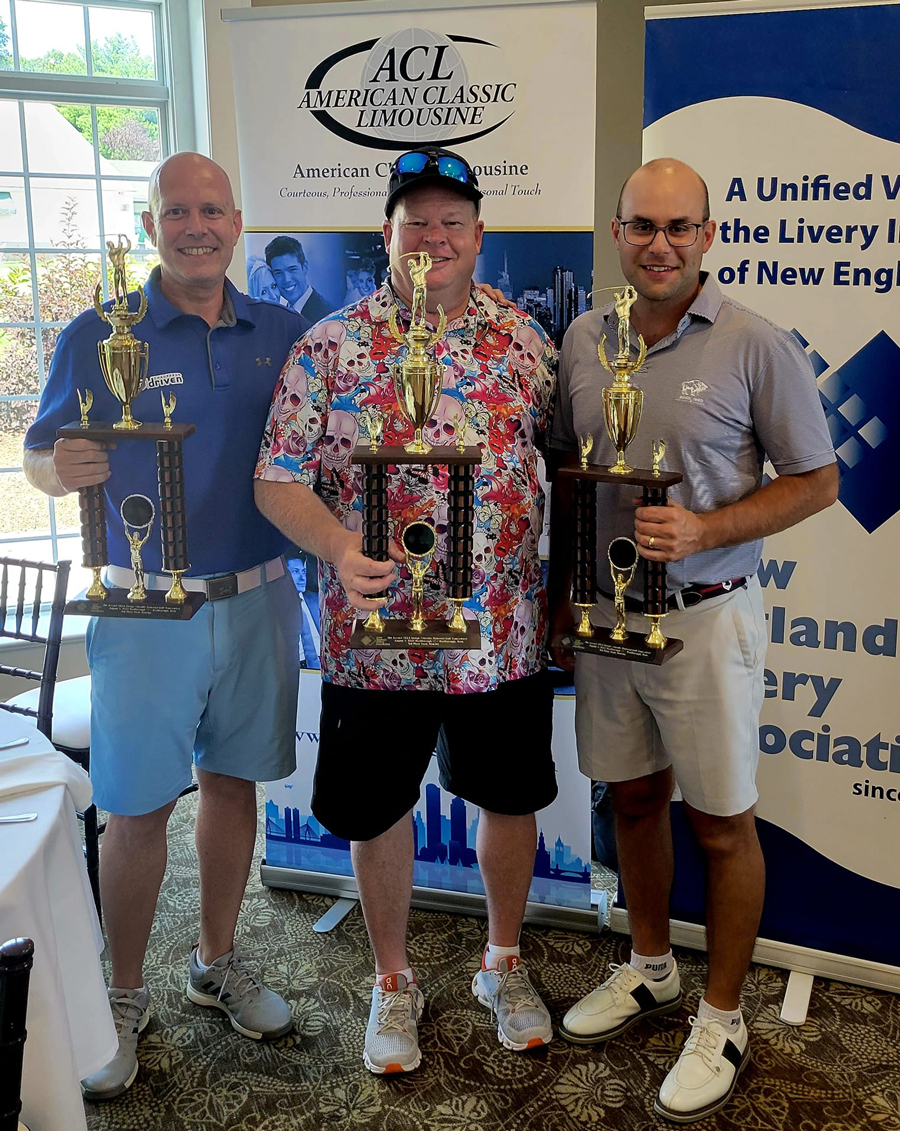 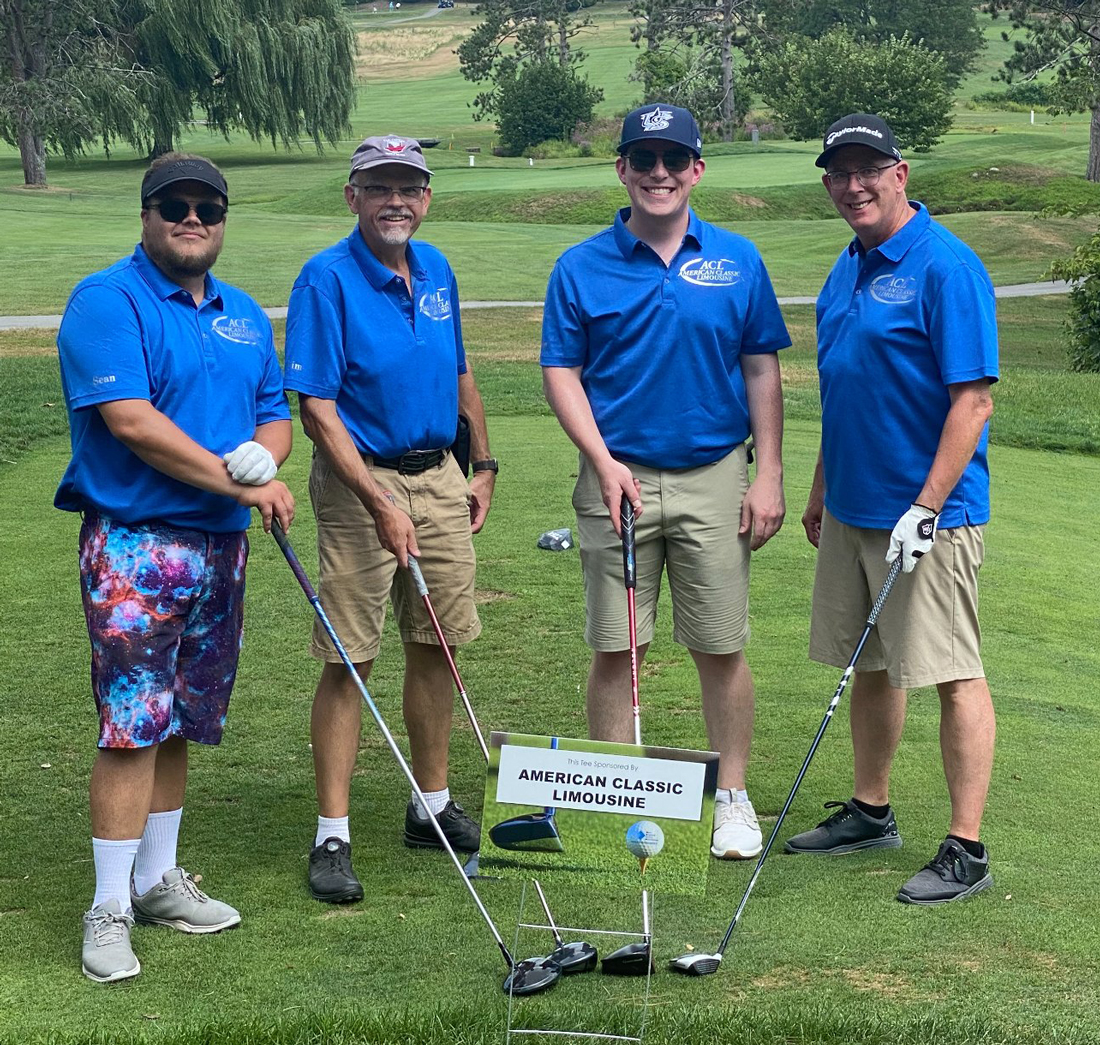 The team from American Classic Limousine

Once the golf tournament was over and everyone was sitting down to the evening’s lavish dinner, the winning foursomes were announced, along with individual achievement prizes. 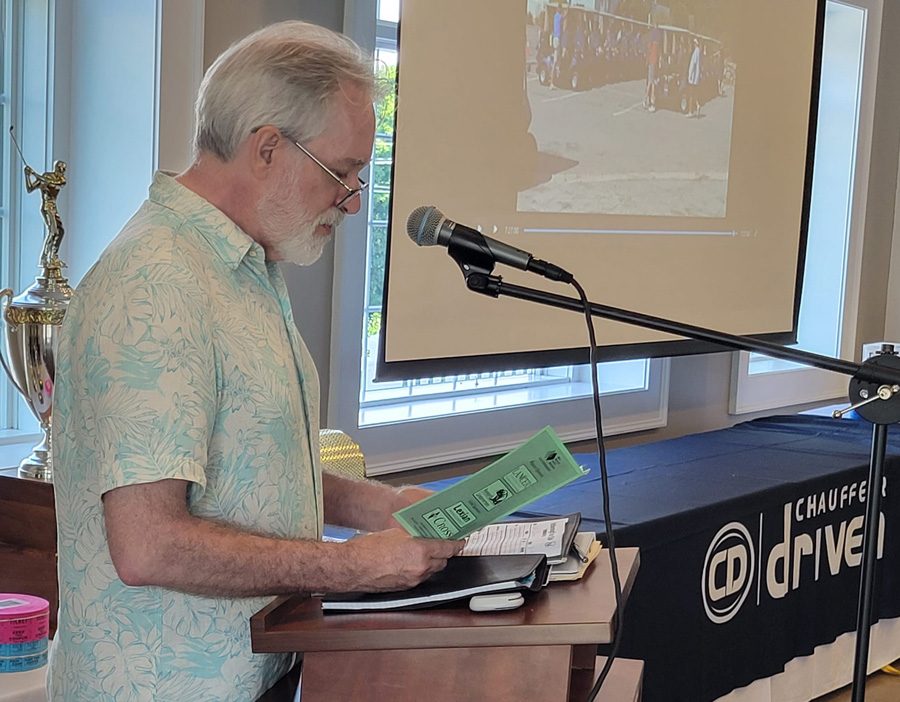 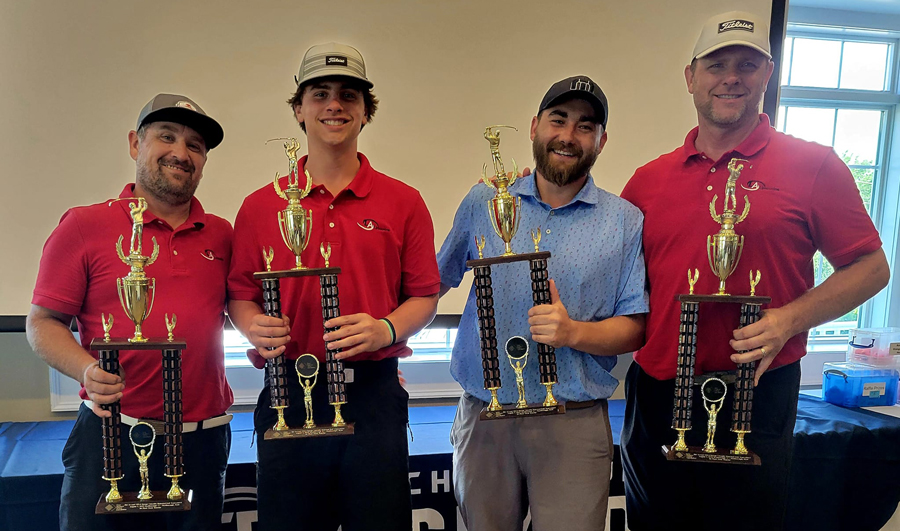 The winning streak continued when the day’s haul of prizes was raffled off, which included Alicia Hayes of American Classic Limousine winning a pass to the CD/NLA Show in National Harbor this November 13-16, as well as Lynda Saitta of Momentum Drives winning a half-page ad in a future issue of CD.