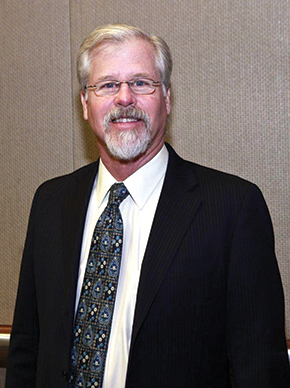 “We are honored to accept this prestigious award,” says Rutter. “To be chosen from hundreds of the best worldwide transportation companies is a testament to the uncommon commitment our team demonstrates each and every day.”

Since Rutter founded the company in Boston with a single limousine in 1982, Commonwealth Worldwide has expanded to boast worldwide services in 79 countries, specializing in financial road shows, general aviation, corporate travel, entertainment, meetings and special events, and luxury hotels.

“We’ve earned a stellar reputation in our industry with one simple premise,” Rutter explained. “We always want to keep our promises so our clients can keep theirs.”