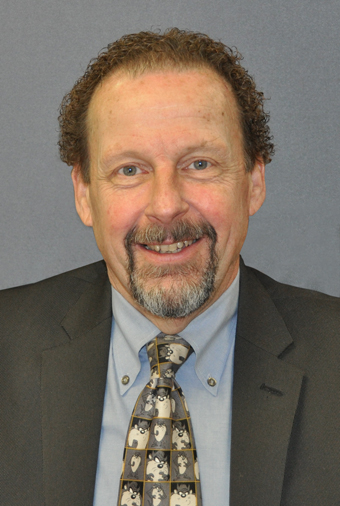 Jagiela comes to CD with more than three decades of experience in a range of roles throughout the industry. In addition to having run his own chauffeured transportation company, he has served as the longtime president of Philadelphia Regional Limousine Association (PRLA) and was the NLA’s executive director for more than two years.

As CD’s Industry and Brand Ambassador, Jagiela will be traveling the country to attend association meetings, speaking to and being a resource for regional and statewide associations, their members, and their leadership. He will provide firsthand insight on an array of relevant topics, ranging from the fight against TNCs, fostering industry unity, building membership within each association, and working with regulators, airports, and politicians.

“I’m excited to be joining the CD team in this position,” Jagiela said. “I believe it will give a greater depth of service to local, state, and regional associations and what they need.”

The newly established position draws on Jagiela’s rich history in the industry, and will benefit from his wide perspective as an operator, association leader, and management professional. Having owned and run Aries Transportation Group for nearly 25 years, he also served on the PRLA board in various capacities before becoming president of the association. It was during his tenure as PRLA’s president that the NLA contracted him as its Legislative Liaison for State and Local issues, which is a role he held for four years before being named executive director.

“We welcome Philip to the Chauffeur Driven family and are excited that he became available,” said CD President and Publisher Chris Weiss. “With Philip’s vast knowledge as an operator and association leader, he will be valuable asset to both associations and the industry at large.”

In addition to joining the CD team, Jagiela has recently taken on the role of executive director for both Florida Limousine Association and Long Island Limousine Association; he also has founded PALM Association Management and Consulting, which will assist the for-hire transportation industry’s regional organizations with their logistical needs.

Any associations interested in having Jagiela speak at their meetings can send an email to chris@chauffeurdriven.com.