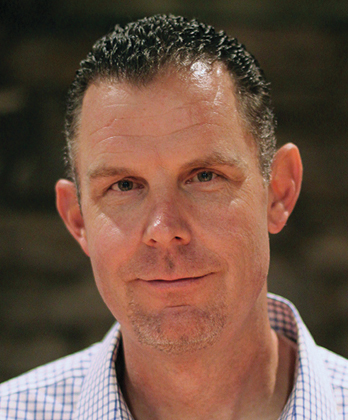 “It was really important that we got this campaign turned around so quickly because we were dealing with such a topical subject,” says Whitney Duprey, a project manager at Inbound Marketing Agents. “Pokemon Go came out of nowhere so we didn't have any lead time to prepare for this, and no one knows how long the craze will last, so we had to capitalize on it before the fad passed.”

The campaign is for Pokemon Go tours in Nashville, taking passengers to Pokestops and Gyms in a 32-passenger bus. The tours last for an hour and a half, and run at four different times on Saturdays and Sundays. Inbound Marketing Agents created the campaign in five hours, including brainstorming, building web pages, executing a social media ad campaign, writing a press release, and securing press coverage.

“[Inbound Marketing Agents] has done a fantastic job on this campaign in a very short time,” says Mike Dozier, CEO and founder of Signature Transportation.