News of the U 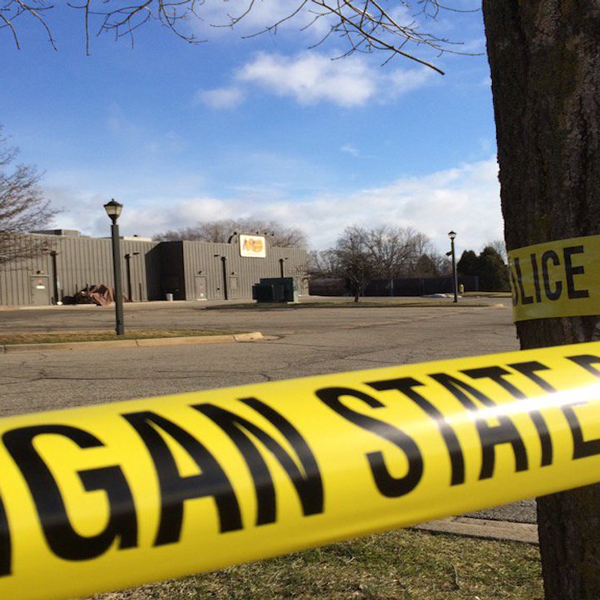 After Uber driver Jason Dalton went on a killing rampage in late February—shooting eight, six fatally—while picking up fares between attacks, some media agencies again called the safety of TNCs into question. Mother Jones ­ (goo.gl/B68iwK) to CNN (goo.gl/JNybS6) to Time (goo.gl/uy536x) to ABC’s Good Morning America (goo.gl/fFe0kq) have all questioned whether the current level of background checks is enough. Uber defended its practices by noting, correctly, that Dalton did not have a criminal record. And many in the public have wondered why Uber was “dragged” into the story at all, despite the obvious fact that he continued to drive between each of his shootings. After all, he didn’t kill his passengers, they say. The court of public opinion seems willing to overlook this incident because the alternative—taxis—is so horrible to them. Meanwhile, Uber is doubling down on its resistance to fingerprinting in places like Boston, where a new program requires its more than 6,000 taxi drivers to undergo the process (in comparison, Uber reports that it has 20,000 active drivers in that area). Dav El/Boston Coach CEO Scott Solombrino was interviewed about that issue by NPR affiliate WBUR, which can be heard here: wbur.fm/1pojm2N. Back in Michigan, Dalton has been arraigned but has not yet spoken of a motive for his massacre.

They’re In, They’re Out: 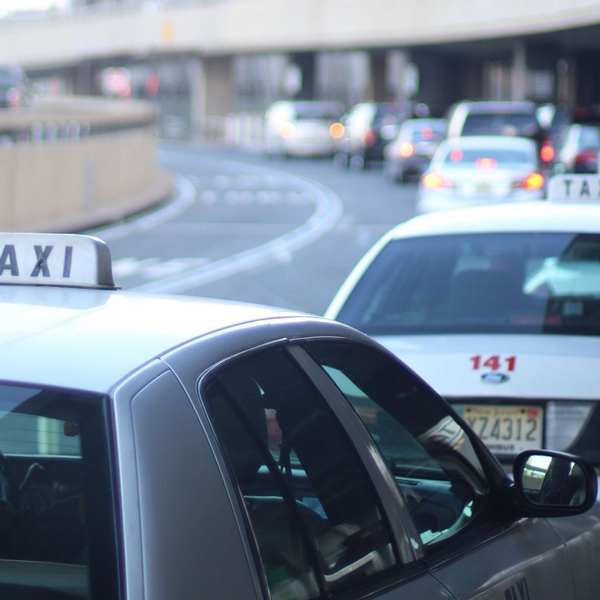 The on-again, off-again TNC ban from picking up and dropping off at Newark Liberty International Airport (EWR) terminals B and C and its train stations—­major hubs between New York and New Jersey—took effect in late February. With the support of Newark Mayor Ras Baraka, the plan to ticket and tow any TNC drivers by Newark police moved forward. Ah, but not so fast: Newark Airport is operated by the Port Authority of New York and New Jersey, and the bi-state agency is very happy with TNCs working at its other two airports in New York (JFK and LaGuardia), thank you very much. Port Authority Chairman John Degnan said that Newark police can only come onto the airport property with Port Authority permission, and that he was not extending that permission. In an all-too-familiar frustrating battle of bureaucracies, the law that is supposed to help the fee-paying, line-waiting, legally operating transportation companies may not be enforced. Worse, TNC drivers don’t seem to be heeding the ban, and as of press time, Uber drivers were still running airport pickups and drop-offs. Evans C. Anyanwu, Newark’s chief prosecutor, sent a letter to Uber counsel warning of the changes: “After Feb. 22, the continued violation of the city’s laws will result in civil and criminal penalties for Uber and its drivers.” Uber said it wasn’t backing down. goo.gl/WOlIv2 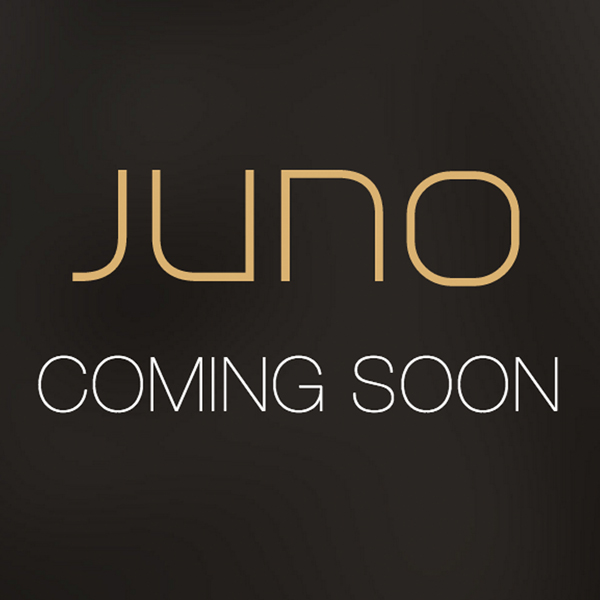 It was bound to happen sooner or later: The disruptive technology has been disrupted. Meet Juno, the startup that hopes to knock other TNCs off their blocks by focusing on driver happiness. Yes, seriously. Juno, which claims to have raised “eight figures,” is going head to head with an $8 billion company that has a seven-year head start. Juno will launch in New York City this spring, and it says it has signed “thousands” of drivers already. It’s wooing drivers by offering them 90 percent of the fares (Uber takes 20-25 percent) and shares in the company, so that drivers would have a stake in its success. It’s only accepting ridesharing drivers from other platforms currently, and their individual rating must be above 4.7. As for regulations, Juno cofounder Talmon Marco says he’s fine working with the New York City Taxi and Limousine Commission (TLC). “A lot of people feel that the TLC, with all of its regulations, is making it difficult to operate in the city. It’s completely opposite. The rules are clear. We have no problem with regulators,” he said in an interview with CNNMoney. If you don’t already—and you should!—now’s the time to make sure that your chauffeurs are loving your company. goo.gl/5F182u