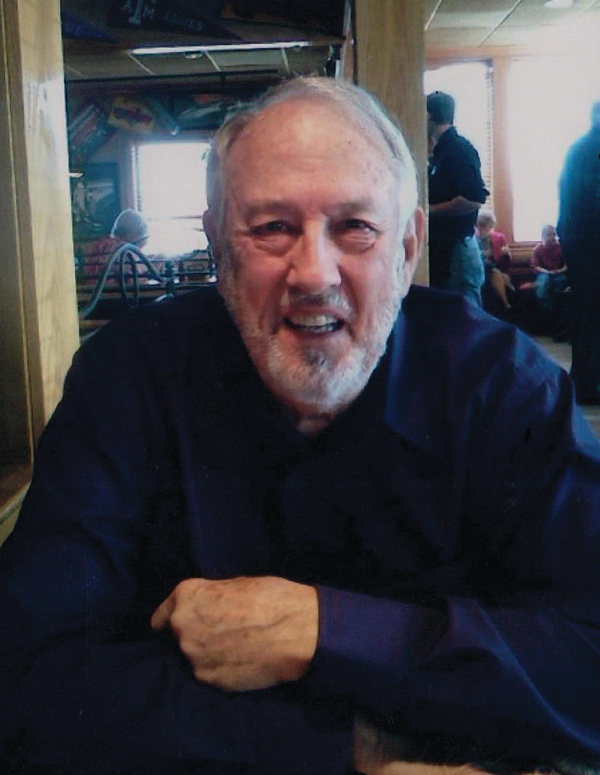 Haswell was best known as the founder of Craftsmen Limousine, a well-respected coachbuilder based in Ozark, Mo., that he ran with his son, Marc. They founded the company in 1989 and went on to build some of the industry’s most iconic vehicles, such as super-stretch Hummers, Chrysler 300s, and its own brand of custom buses, LIMBUSINE. Craftsmen vehicles were known for their creative touches, innovate styling and features, and extra-long lengths. Many of the vehicles—buses and limousines alike—produced by the company are still on the road today.

Haswell’s passion for the industry was rivaled only by his faith and the love of his family. He was heavily involved in his local community, and he spent time pastoring in United Methodist and Assembly of God churches. He also authored two books, “Sharing the Gospel Made Easy” and “The Man from Arimathaea.” In addition to limousine and bus manufacturing, Haswell owned an insurance brokerage firm, a medical malpractice insurance company, and a modular-home manufacturing plant.

He married his high school sweetheart, Janet, in 1955 and together they had three children: Pam, Sandy, and Marc. They were married for 48 years when she passed away in 2003. He remarried and is survived by his second wife, ­Susan, in addition to 11 grandchildren and five great-grandchildren.

Haswell was laid to rest in his hometown of Springfield, Mo. 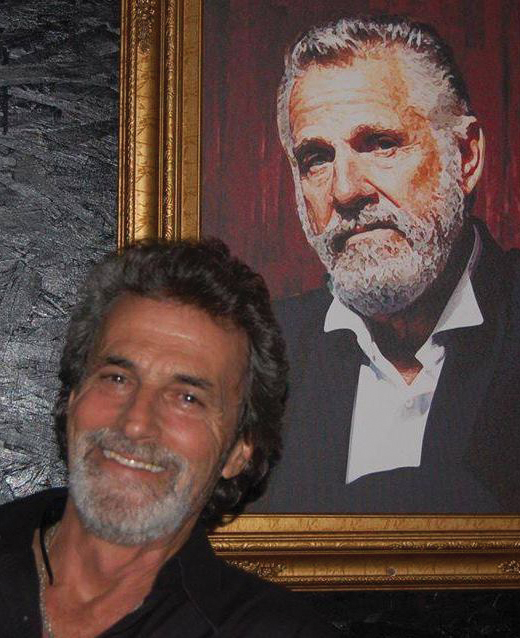 Joseph Zingali Sr., a longtime sales executive for Tiffany Coach Builders in California, ­succumbed to cancer on December 3, 2015 at the age of 67.

Zingali was born and raised in the Boston area until the age of 9, at which time the family relocated to the much sunnier and warmer climes of California. He was the second child of eight born to the large Italian Catholic family.

After high school, he served in the military during the Vietnam War, joining generations of family members who had also fought for the country. When he returned home, he worked as a union carpenter before later joining Tiffany. He donated his carpentry skills by volunteering to help build orphanages in Mexico. He also had a love for bowling, a pastime that he shared with his own father. His family says that he “bowled with a grace matched only by Fred Astaire gliding across the dance floor.”

The amiable Tiffany sales executive worked for the coachbuilder for more than two decades and was a staple at many of the industry trade shows, where he built lifelong friendships with operators and other coachbuilders alike. He was well-respected for his no-nonsense style and honesty.

Tom Fielding, sales manager for Executive Coach Builders, knew Zingali for over 15 years. “He was just a genuine person, a straight-shooter, honest, and someone you could always count on,” he said. “He always had great advice and practiced what he preached. He was well-liked by everyone who knew him. What else can I say but that he was one of the good guys and will be missed.”

His pride was always his two adult children, Adriana and Joseph Jr., as well as his two grandsons, ­Joseph and Victor. He is also survived by his seven siblings and a host of nieces and nephews. [CD0116]