How to Kick a Bad Habit to the Curb 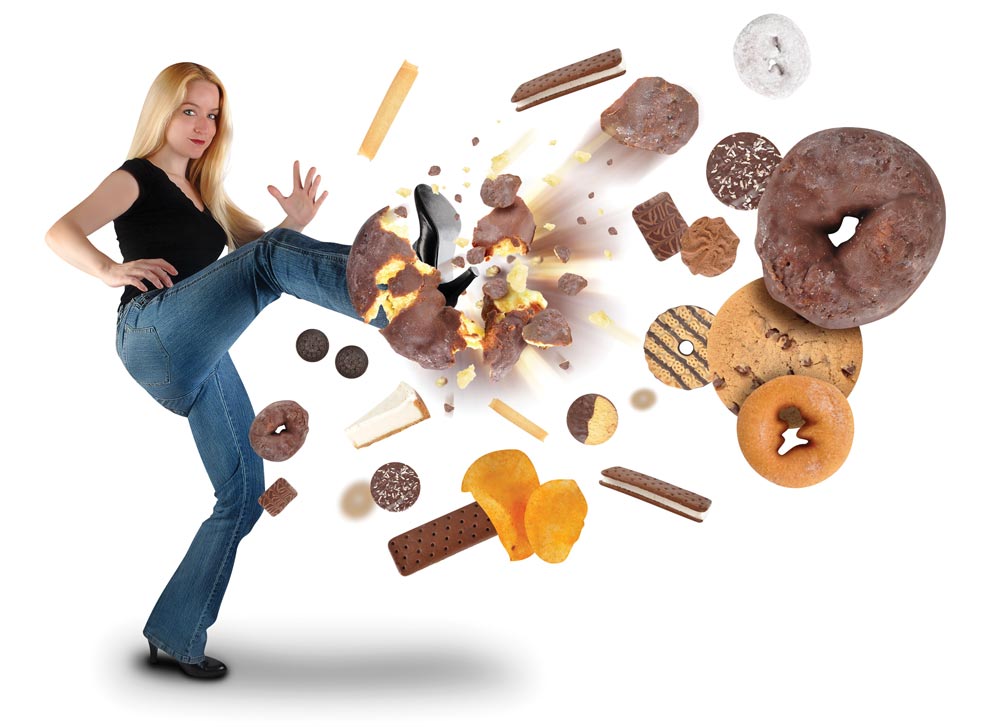 The calendar just turned over, and chances are most of you made a resolution or two for the fresh year upon us—which was promptly broken days or weeks afterward. Yup, same goes for me too; like me, you probably go through this silly psychological exercise every year (or every Monday or every new month, etc.).

We all have things that we want to change about ourselves or habits that we want to stop, but then the stress of life gets in the way of best-laid plans and—voila!—the idea becomes a relic for the next new year. It will be blamed on a lack of either willpower or ability to control yourself, and the pattern will continue.

But it’s not really about a deficit of willpower, and you’re not a failure if you haven’t stomped out that habit yet. We are creatures of routine, and once one settles in we stay in it until something else breaks the pattern, whether by force or choice. It can be anything from an addiction to your phone to chronic procrastination. A bad habit is nothing more than a series of cues or triggers that lead to a desire for a certain behavior, which then leads to that reward. It’s really about a failure to plan.

To be clear, "bad habits" fall into a huge spectrum, from relatively innocuous ones such as avoiding washing the dishes to the very severe like illegal drug use or extreme behaviors. All habits are on a loop of cue-desire-reward, but not all are going to need the same amount of effort to bust. Some addictions are more powerful and complex to combat, requiring professional assistance, and I’m certainly not addressing those in this article. But if you’re looking for a nudge to stop going to bed so late, snapping at your spouse after a stressful day, or absently snacking while watching TV, read on.

1. Be patient and persistent. Above all else, cut yourself some slack and allow for setbacks, because there is a 100-percent chance they will happen. The goal is not to make excuses for why you tripped up, but to have a true goal for why you want to change and get right back on that horse. Also, be realistic because this will require some self-love.

2. Name the behavior you need to change. You hopefully have already taken this step but you’ll need to keep it in mind in order to move forward. Write it down, make a list, and be honest about why you want to change it. If you don’t have a compelling reason to modify your routine then you’re not ready to move forward. Is the goal to look better, be happier, or save money? That is the motivation. The reason has to be meaningful to you.

3. Be a detective and identify the triggers. Much like Pavlov’s dogs expected food whenever he entered the room, we too have social cues, people, and surroundings that prompt us toward a certain behavior or action. You may have to dig a bit, but it’s a worthwhile exercise to help break that cycle.

4. Take time before beginning to plan. The old adage "fail to plan is a plan to fail" is never more important than with this step. Use the time before your change to really drill down into why you want to do this so that you have the right mindset going in. Going cold turkey can and does work, but it usually requires a sudden and negative incident to render the once-pleasurable behavior abhorrent. According to Psychology Today, long-term success is highest when planning to abolish a behavior rather than being "scared straight."

5. Be mindful during the behavior. In his TED Talk, Psychiatrist Judson Brewer encouraged his patients to break down the actual activity by how they feel doing it. In his example, he talked of a patient who wanted to quit smoking but wasn’t having luck. He asked her to describe the taste, sensation, and feeling she got from smoking, and to her surprise, the stinky breath, chronic cough, and smell on her clothes she cited started to take on a whole new meaning by becoming more powerful than the relaxation she experienced after a smoke.

6. Remove yourself from access to the habit. Habits are a feedback loop: Out of sight and out of mind is very helpful until you can legitimately break the routine or withdrawal from the behavior. This is where substitution comes into play—it’s not about willpower but about distraction. Tempted to pick up takeout every night instead of cooking a healthier meal? Try taking a different route home so that you aren’t tempted to stop at your favorite places. Substitute a good or positive behavior for the bad one you want to shed.

7. Make the damages punitive. Are you motivated when it impacts your wallet? Try shelling out some dough when your significant other or a good friend catches you. If nothing else, it will give you pause the next time you go into auto-pilot and mow down a sleeve of Oreos because you’re bored. There’s a reason why the good, old-fashioned swear jar works for many. 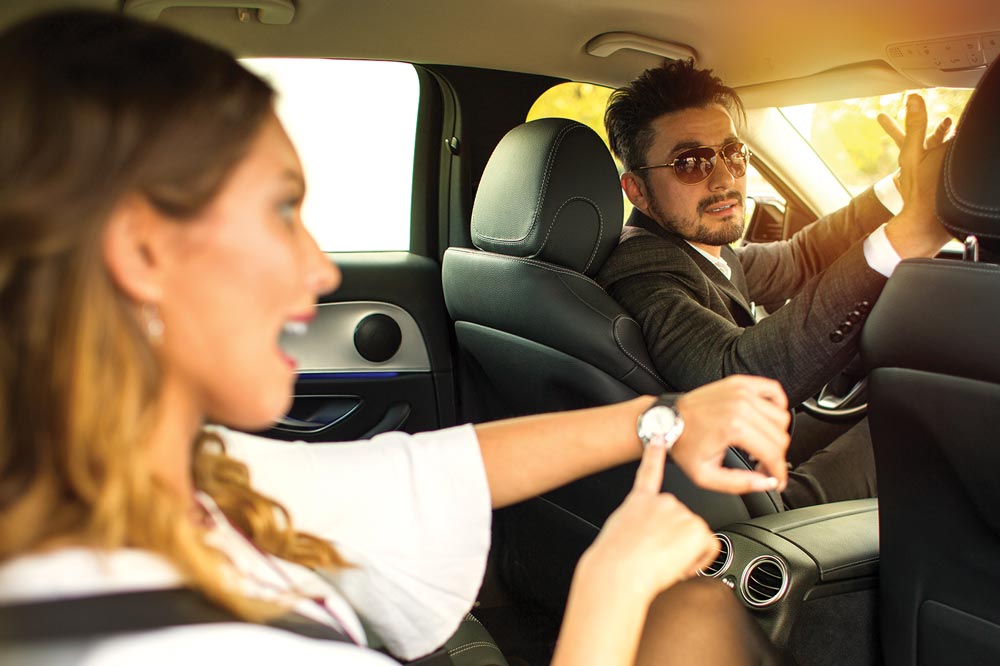 8. Reward your good behavior. On the flip side, you should absolutely be rewarding yourself on a semi-regular basis to reinforce the new habit you’ve substituted for the old one—at least until it becomes a true and honest regular routine. For example, if your goal is to get to bed by 10 each night, reward yourself with something small each time you hit a goal for several consecutive days or weeks. Just be careful that your rewards don’t create another problem, such as overspending or overindulging. After a while, the reward will simply be how you feel. It does take time for a habit to stick.

9. Get support. Finding that you are creeping back into old ways? Call a friend who will distract you (but not one who will chastise you for giving in), join a support group if one exists, or even go online. After the craving passes, identify what triggered you and be prepared for the next time.

While the focus of this article has been on breaking a bad habit, it’s really about adopting healthier and sustainable habits to replace the old ones that are impacting your quality of life in some small or large way. Anything worth doing is going to require patience and some challenge—are you up for it?   [CD0218]