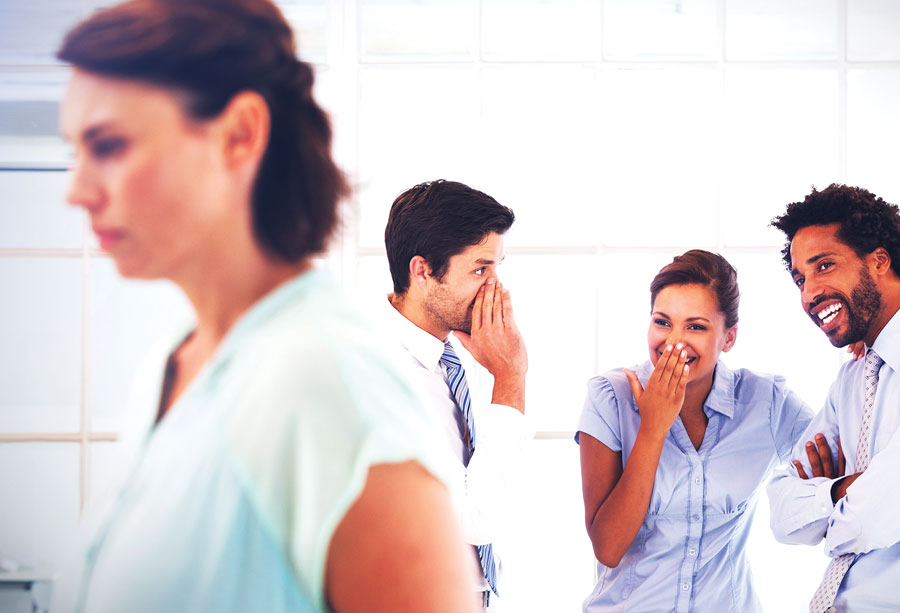 Over the past year or so, the number of celebrities and media personalities accused of sexual harassment has continued to grow exponentially. Unfortunately, by the time this article is published, it’s unlikely that this list will have reached its peak: The trend sadly continues.

I used to think that sexual harassment, like discrimination, would decrease with each passing year. We know better now, so we should do better. I’m dismayed to see that in 2018, there are still individuals in the workplace who think their actions are not only acceptable but also above reproach, and I am shocked by the knowledge that not all companies have a sexual harassment policy. Moreover, there are companies with a formal policy in place that don’t communicate it or live by it; they turn a blind eye when claims are brought to their attention, or they simply ignore a situation that is right in front of them.

Let’s go back to the basics of what constitutes sexual harassment. The Equal Employment Opportunity Commission (EEOC) states, “It is unlawful to harass a person (an applicant or employee) because of that person’s sex. Harassment can include ‘sexual harassment’ or unwelcome sexual advances, requests for sexual favors, and other verbal or physical harassment of a sexual nature.” Furthermore, “[h]arassment does not have to be of a sexual nature ... and can include offensive remarks about a person’s sex.” It’s important to remember too that the harasser does not have to be a man, even if more men have made the headlines in past years. Both the victim and the harasser can be a man or a woman and can harass the same or the opposite sex.

When getting into the nitty gritty of what constitutes harassment, I often hear off-hand comments such as, “You can’t say anything to women in the workplace anymore,” and “people are just too sensitive these days.” I understand these sentiments to some extent, but am disappointed when I hear them because I then know that we, as HR professionals, have not done our job in training properly on this topic. It’s not against the law to tease or make offhand comments once or twice; however, if those comments are made on a regular basis and cause a hostile or offensive work environment or if they result in an adverse employment decision such as a demotion or termination, then those comments are considered sexual harassment. A pattern of offensive behavior is the problem, not a solitary comment.

Now we enter the gray area: When HR is faced with a report of this type of harassment—the harassing comments based on a person’s sex, the jokes, the off-color comments—deciding when enough is enough is often a challenge. This is when the idea of the “reasonable person” is used to determine the severity of the comments. The Society for Human Resource Management states, “The reasonable person standard aims to avoid the potential for parties to claim they suffered harassment when most people would not find such instances offensive if they themselves were the subject of such acts.”

When I am training on this subject, I like to use the case study of an entry-level television writer who claimed sexual harassment due to “vulgar and coarse comments made by the show’s writers.” This case went to the California Supreme Court, who ultimately threw out the lawsuit, stating, “[T]he show’s writers reflected the ‘creative workplace’ for a comedy with sexual themes.” In this instance, the writers were creating scripts for the hit sitcom Friends. When faced with this case, the court used the “reasonable person” standard to decide if this claim was in fact sexual harassment case. Was the claimant being sexually harassed by comments made during these meetings? Were these comments directed at her, or someone else in the room, and were they made over and over again? Yes, the comments and similar ones were made repeatedly, but they weren’t directed at her or anyone in the room for that matter. The court decided that a “reasonable person” working on the script of a sitcom whose characters use vulgar language or innuendos would expect such language during meetings. Justice Marvin R. Baxter wrote, “[state law] does not outlaw sexually coarse and vulgar language, or conduct that merely offends.”

A pattern of offensive behavior is the ­problem, not a solitary comment. 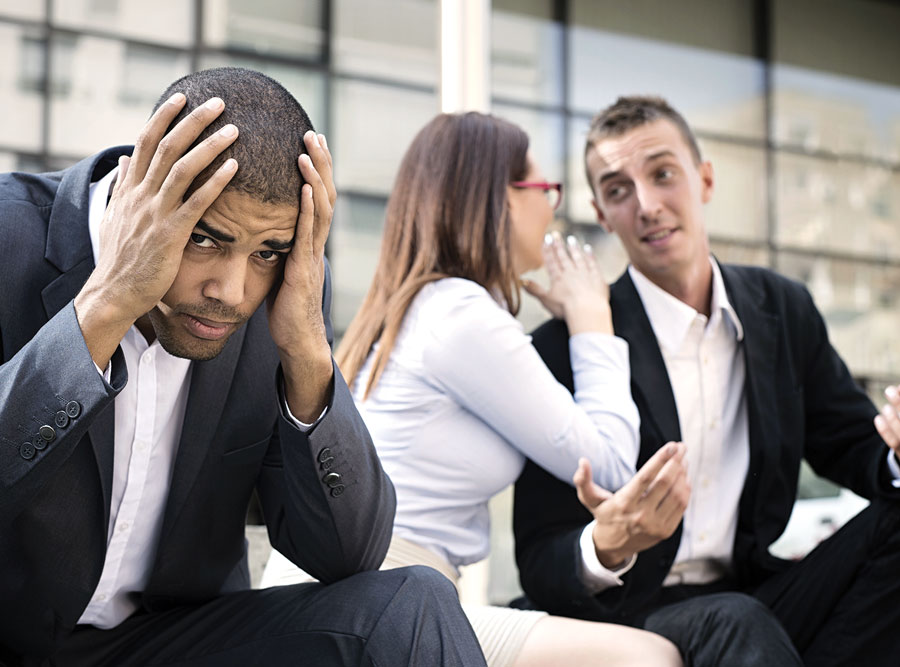 So how do you know if your behavior is acceptable or not? My simple response is and always has been that if your behavior gives you pause or makes you wonder if it’s OK, then it’s NOT. Another way I explain questionable behavior is if you are 100 percent confident that your grandmother would approve of your behavior if she saw it on TV, it’s probably OK. Unfortunately, not everyone shares the same set of personal ethics or accountability, so companies must have a detailed policy on what is and what is not acceptable in the workplace. And while a policy is a good start, it’s not the end.

Your company culture should convey the expectation of respect in the workplace, and as such, your code of conduct should clearly communicate that respect, as well as the repercussions for not being respectful to coworkers, clients, managers, and direct reports. As always, the culture starts at the top of the organization. Next, ensure that your sexual harassment policy has a clause that protects the person making a claim. Keep in mind, so many companies get themselves in trouble because of their lack of investigation into allegations of harassment. Too many times supervisors dismiss the claims and fail to escalate the issue to HR:

“Sarah is too sensitive—she overreacts.”

“That’s just Joe’s personality; he doesn’t mean anything by it.”

“Investigating the claim will take time I don’t have.”

“The person accused of sexual harassment is my boss—I don’t want to get her in trouble or lose my own job.”

Each and every accusation should be treated with kid gloves with human resources involved and a full investigation taking place. Remember: Companies are liable for sexual harassment if they knew, or should have known, about it and took no steps to stop it.

Finally, simply having employees sign off on the sexual harassment policy is not enough. Annual reminders, training sessions, lunch and learns, and working hard to keep the company culture a positive one that celebrates the differences in your workforce all contribute to the goal of assuring a respectful and positive work environment.

If your company does not have a sexual harassment policy in place or has one that hasn’t been revised within the past year or two, I strongly suggest seeking assistance from your HR department or a consultant to ensure your employees know that respect is expected in your workplace.

Christina Fiorenza is the HR Director for the LMC Group. she can be reached at ­christina@LMCpeople.com.