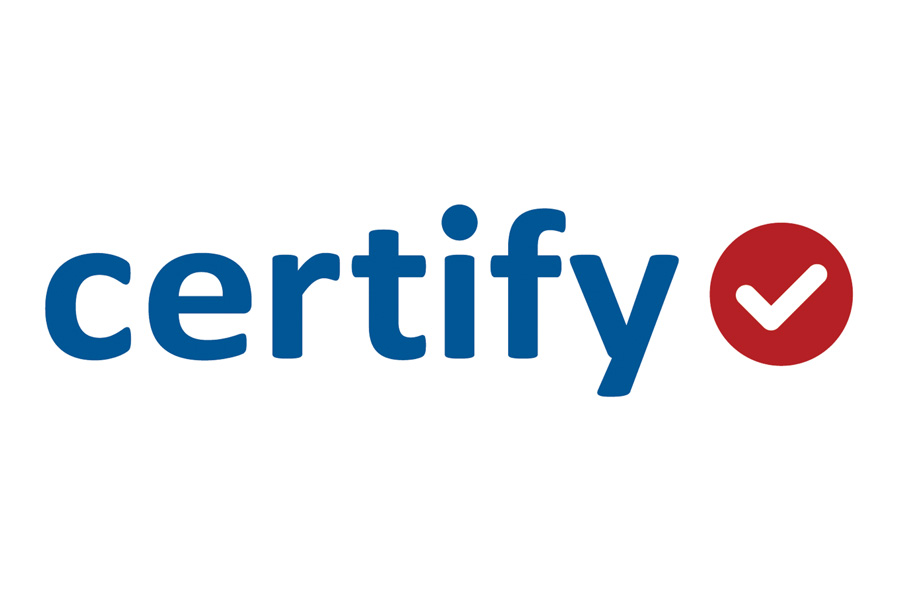 Sobering News From Certify
When online travel expense software provider Certify released its Q2 data this year, it was no surprise to see that Uber claimed the top spot again, not only as the highest receipts among ride-hails (74 percent compared to taxi’s 7 percent), but also as the largest expense overall for business travelers turning in their sheets. This quarter (Q3), Uber’s biggest competition, Lyft, debuted in the sixth spot for the first time. Currently, Lyft represents about 20 percent of all ride-share expenses through Certify.

For context: As recently as 2013, taxis was in the top 10, albeit in the tenth placeholder, among companies like Delta, United, and Starbucks. Just four years ago, taxis made up 74 percent of receipts—which shows how quickly the traditional transportation provider was pushed to the sidelines. Since Q3 2013, the category of taxis has not been seen in the top 10 again. Uber made the list beginning in 2015 in third place, and has claimed the gold every quarter thereafter. This clearly shows that corporate travel policies have been relaxed.

But these data also show another interesting trend: the impact that technology has had on business travel. The top 10 slots were once dominated by companies like AT&T (for a phone charger, perhaps?) or National Car Rental, but now Amazon has also found its way onto the list instead. According to Recode, people are buying everything on Amazon from “business supplies to cloud computing to food delivery.” The online retail giant hasn’t been able to nudge out list mainstay Walmart just yet, but Amazon’s average spend of $110 is nearly double that of Walmart’s.
Source: Source: Certify, Recode 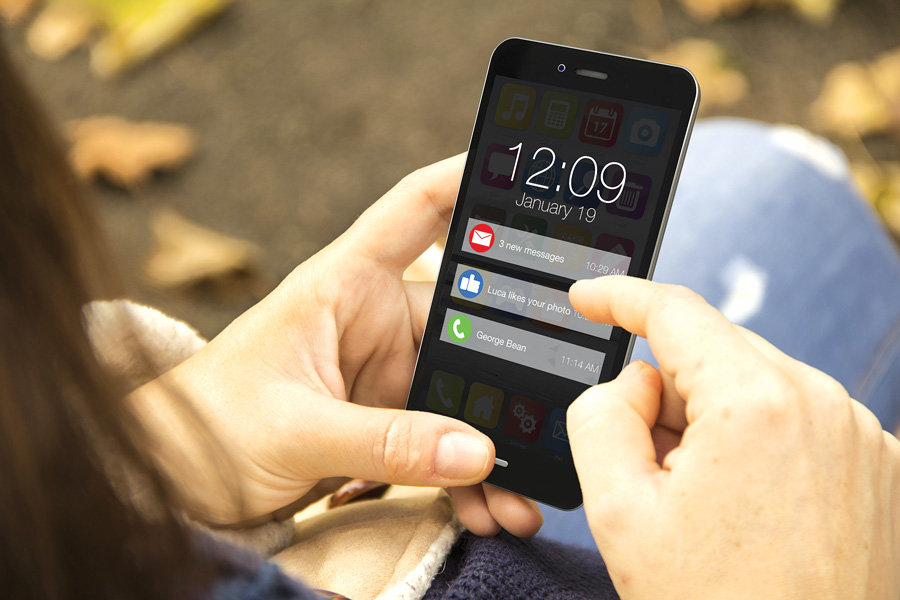 Yes, That Uninstalled App Might Still Be Watching
Have you recently cleaned up your smartphone’s list of apps and noticed that you’re still getting notifications about it? Our editors did, and we did some research to see if we were imagining things. It turns out, developers are using new uninstall trackers to target fed-up users who have removed the app. Through these trackers, app companies can pester erstwhile users with specific ads to get them to come back ... or at least attempt to make them think they are missing out after ditching their product. It’s more than sending an email: These uninstall trackers send push notifications and pepper former users with ads, which has some up in arms about privacy settings. In fact, according to Bloomberg, those trackers violate Apple and Google policies against using silent push notifications to build advertising audiences. But as we all know, it takes patience waiting for regulations to catch up with reality, so expect that some of your former apps will have a harder time moving on after the breakup than you will.
Source: Bloomberg, The New York Times 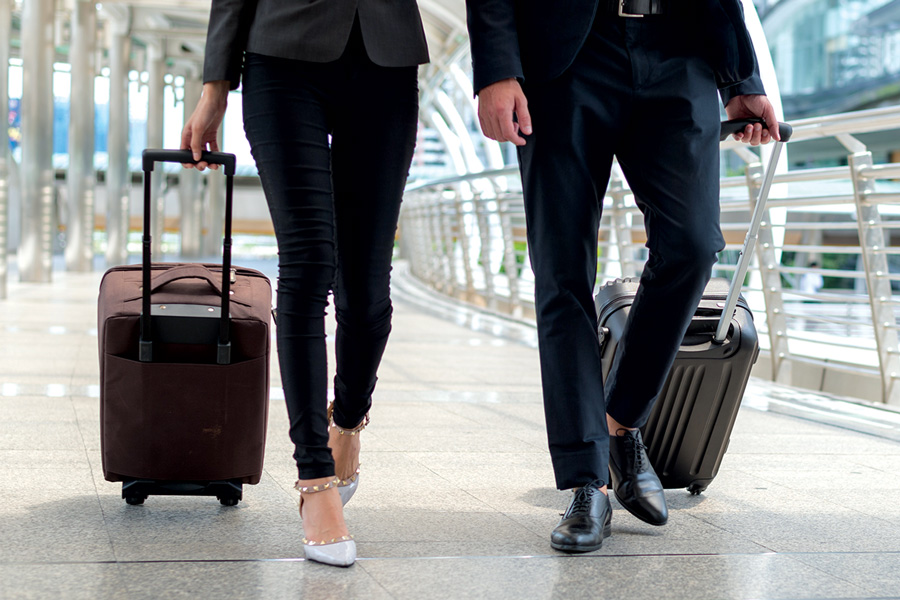 Younger Folks Continue to Reshape Business Travel
We talk a lot about Millennials (or Gen Y as they are sometimes called) in the pages of CD because of their force as a generation, but both Y and their younger brothers and sisters in Gen Z are making an impact on the business travel marketplace. International travel is a $1.4 trillion industry, so vendors are obviously bending as quickly as possible to the needs of their largest demographics. Older generations that have obligations like kids and a mortgage might still enjoy the occasional travel for the job, but younger workers are actively seeking out positions that require travel. Travel management company TripActions surveyed nearly 3,000 business travelers for its State of Business Travel report and found that about 40 percent of younger workers would NOT accept a job if it did not include travel—which they overwhelmingly see as a perk (90 percent). It comes as no surprise that they prefer boutique or unique accommodations like Airbnb, and that they will book outside their employers’ legacy program to get it. What wasn’t surprising: 64 percent said that they were “on their own” to solve problems on the road. According to the report: “Round-the-clock proactive support reduces stress for employees, giving them the ease of mind they need to better focus on the task at hand.” And that, ladies and gentlemen, is what we call duty of care. It should be a part of every proposal, conservation, and email you have with corporate travel managers.
Source: TripActions    [CD1118]