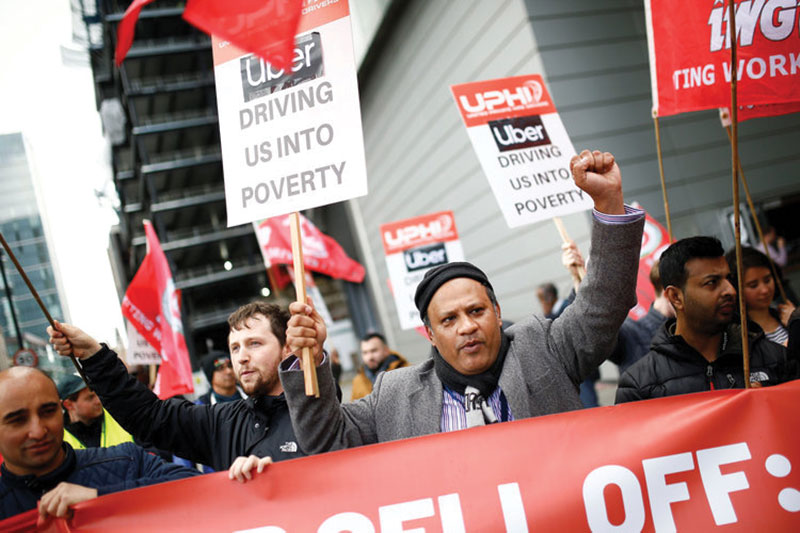 Ridesharing, the Gig Economy, and the 2020 Presidential Election
It’s no secret that Democrats walk a precarious line when it comes to the gig economy—which they generally speak out against in favor of workers’ rights—and Corporate America. But if there’s any constant in politics it’s that elections require lots of money, and it’s tough to turn away a willing donor. The latest Democratic presidential hopeful to fall into that dangerous gap was Indiana mayor and young rising star Pete Buttigieg, who championed striking Uber drivers in California just weeks before landing at a fundraiser hosted in part by an Uber executive and other tech bigwigs. Buttigieg’s campaign has been quietly building steam, and he’s been nimbly navigating thorny issues where his counterparts have taken a hardline stance. But those deep Silicon Valley ties might be putting him at odds with the workers hurt by these employers.

While the connection barely registered in the media, one person who did take notice was Brian Dolber, who has helped to organize rideshare drivers in California to fight for better pay. He told the Daily Beast, which was one of the few outlets to report on the story: “We appreciate Pete Buttigieg’s support, and this is an instance where there are two clearly opposing sides and he must pick one. Standing with drivers, means standing against the executives who have been ruthlessly slashing driver pay year after year.” 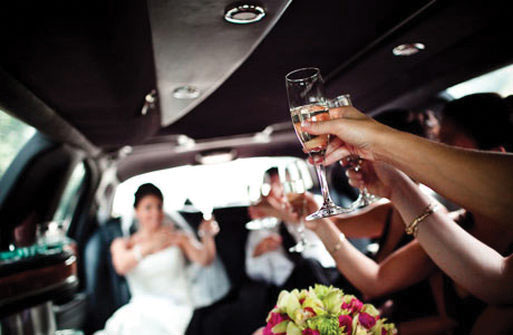 Trending in Weddings: Safety?
If you offer your services to couples on their most important day, you may have noticed that they are requesting something more than just quotes and fleet availability this year: your safety record. This was first reported back in January 2019 in the TLPA newsletter (in a column authored by Jess Silva), during peak wedding booking time. Just months earlier, a devastating stretched SUV crash claimed the lives of 20 in Schoharie, N.Y., and states have been hard at work revising and updating regulations governing limousines since the crash gained national attention. Even if you aren’t providing nuptials transportation, the article included tips from TLPA President-Elect Tom Arrighi of A&A Metro Transportation about how to tout your safety record by posting the types of certifications that chauffeurs are expected to hold, your thorough background checking process, drug testing, and your compliance with hours of service on your website. Your inspection status is often posted online by the state—and you know prospective clients are now checking it—so be sure you are over-preparing by thoroughly maintaining your vehicles and achieving a passing score every time.

Safety for Business Travelers
In a recent Business Travel News op-ed, author Matthew Judge of Anvil Group pondered if we are overlooking one of the biggest threats to business travelers—ground transportation safety. Judge writes: “Yet despite the obvious risks and despite almost every business journey involving some form of road travel, corporate policies relating to ground transportation remain an afterthought at best in many travel programs.” Judge is primarily focused on international travel, which has more uncontrollable factors than domestic, but no travel is without risk. He highlights some examples: