Knowing When to Cash In and Get Out 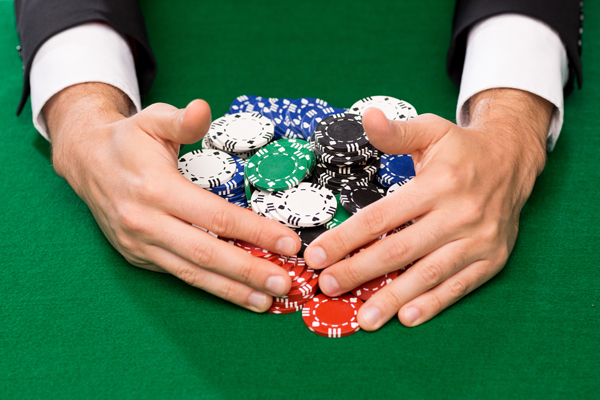 I rarely gamble today: If I wind up in a casino, it’s usually to find a restaurant. But when I was younger, I gambled a bit and blackjack was my game. I played for hours on end trying to get a feel for the table, other players, the dealer, and, most importantly, the deck—as many hands were played.

One night, I spent a few hours with the same two players. The table was hot, everyone was serious—and I was winning most hands. Then three college-aged players sat down, started throwing money around, and disrupted not only the game but also the rhythm of our table. Both gentlemen I was playing with soon left, leaving me alone with these newcomers. I quickly lost my concentration, blew a few consecutive hands, and gave up. After I counted my chips and realized that I was just about breaking even, I was livid. I tipped the dealer and got up to leave when one of the kids asked me why I was quitting. I gave him a dirty look and said, “I’m just not enjoying the game anymore.”

As I visit luxury transportation companies around the U.S., many owners tell me the same thing about their businesses: “I’m just not enjoying this anymore.” I usually then ask them if they think it is time to cash in their metaphorical chips. And with risks increasing, profit margins decreasing, and operating companies growing more difficult, many owners are asking themselves whether they should hold ‘em or if it’s time to fold ‘em.

Typical businesses are less risky endeavors than card games, as the odds of making a predictable income is generally better in commerce than in gambling—otherwise, we would all spend 12 hours a day in casinos rather than growing companies and employing people. However, since the success of our enterprises usually affects more than just our individual lives, the stakes are much higher in business: We are gambling with our money and our futures, not to mention the livelihoods of many others. When owners tell me with increasing frequency that they are thinking of selling absent a catastrophe like death, serious illness, or pending divorce, I usually tell them to seriously think it over, and they will know when it’s time.

"... since the success of our enterprises usually affects more than just our individual lives, the stakes are much higher in business.”

Having grown and sold four companies in different industries, purchased three larger operators in the chauffeured transportation space, and led a team that consolidated more than 40 regional companies in the security business, I have come to realize that regardless of industry, there are telltale signs that indicate when it’s time to sell your business.

The following is what I recommend if the thought of selling your company has frequently crossed your mind in the past year or two.

1. Look at your company for internal indicators that it’s time to sell
Are you making a profit; if so, how much?
If you are working harder than ever and still not making a decent profit, maybe it is time to consider selling. The best operators with diverse fleets typically net between a 9-percent and 15-percent profit annually after they pay themselves an acceptable salary and the company absorbs all their business-related expenses like vehicles, cellphones, and travel and entertainment.

If your business is not netting a profit and you are not able to pay yourself properly, it might be time to sell and find something that is more financially rewarding. After all, employing people is one thing, but you are in business first and foremost to make money and create a net worth. You should not be an indentured servant to your company.

Are you growing revenue each year?
Some people say, “I am making a profit, so it doesn’t matter if my revenue is declining.” Well, you can’t keep that up for too long because, in business, you’re either growing or you’re dying. Change is inevitable; however, decline is optional. I believe that, annually, service businesses lose 20 percent of their customers without realizing it: 10 percent of your passengers are lost for reasons beyond their control, while the other 10 percent either simply stop using your type of service or switch to a competitor.

If you don’t have an executable plan to increase revenue year-over-year to combat that natural attrition, then basic math says that the value of your business is declining.

Are you creating value in assets or are you just churning cash?
After reviewing their financials, I find that many businesses are losing money. They are barely paying themselves, they’re hardly making payroll, their weekly cashflow is awful, and they are increasing debt just to stay afloat. These businesses eventually become illiquid and fail, leaving their owners with debts to pay that have been personally guaranteed.

Creating value is when the entity demonstrates that it is not only making an annual profit, but also building assets and paying a return on the capital you have invested. 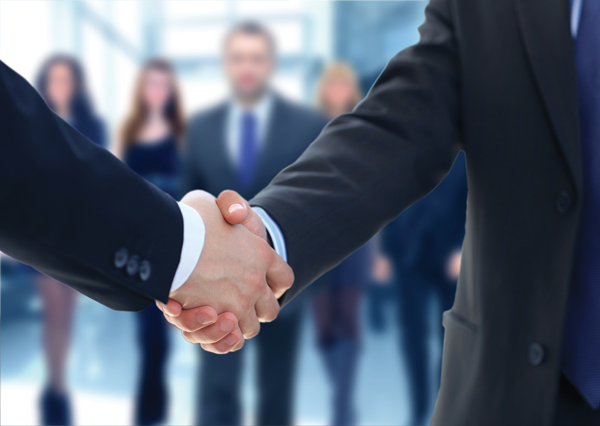 Are you getting ahead, creating a net worth, or just making a living?
There are many benefits to owning a company, but taking less money in each week than the salary you’d receive working for someone else is not one of them. As a business owner, you should be making a nice living and putting money aside to invest and save for retirement. If your business can’t pay you what you’re worth plus a bit more every month to save, then you must either create a growth plan to accomplish this or consider other options.

I recently helped an owner sell his operation, and he received a sizeable amount after paying off debts. He now manages an ambulance company 40 hours a week, earns about 20 percent more, doesn’t have any of the headaches that come with ownership, and has plenty of savings in the bank. He recently wrote: “I wish I sold years ago. I finally have a career where I’m not working seven days a week. I actually have a life!”

2. Look at your market for external indicators of future growth
What is the outlook of your market’s economy in the next five years?
While the national economy is perceived to be solid, many local areas are in decline. It is critical to know what’s in store for your regional economy, to not only to develop new business now but also project growth in line with your market can bear. Consult local bankers, business associations, economic development organizations, and regional governments—and study all economic indicators. If your local area is in decline, then where will your growth come from?

Are large employers expanding in your market, entering the area, or leaving?
The impact of a large employer moving to an area can create a windfall: The recent stories about what Amazon headquarters offer cities in incentives are great examples. Unfortunately, when large companies decide to leave a market, it can quietly happen and contribute to a sharp decline in business locally.

Are high-net-worth individuals flocking to the area or leaving in droves?
Providing a luxury service means our fortunes are entwined with the community’s top income earners. In several states, personal income taxes have become so out of control that many high-net-worth individuals are fleeing for states with lower taxes. Reviewing the net growth or decline of the population in your area by income is a critical indicator of area stability and future growth.

3. Protect your future by planning for catastrophes
How would you survive another economic downturn or unforeseen negative event?
An untold number of things can happen that are beyond our control as business owners; for that reason, emergency planning is necessary. This means pondering the “what ifs” of a key employee’s death, another recession, or a natural disaster while also limiting debt and putting aside money—just in case.

"Is all the risk associated with owning this business worth it?”

If you are unable to weather any storm you can reasonably foresee, now may be the time to consider another plan. Here’s an example: What if, all at once, you had to replace the engine and transmission of the largest vehicle in your fleet, pay the deductible on a major accident, and have your largest customer drop you? Could you financially handle this? If the answer is no, then perhaps the risks are too great, and selling your business may be something to consider. 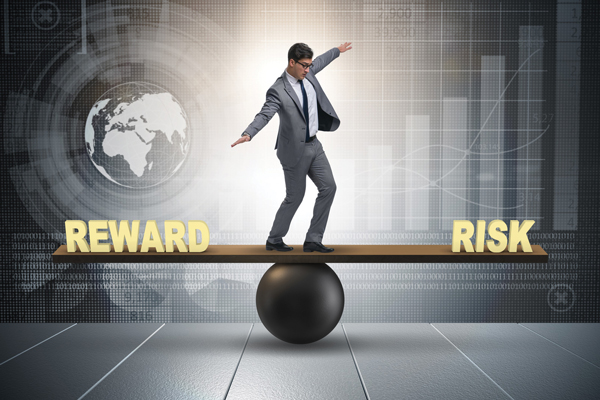 4. When all else fails, ask yourself some introspective questions
When I was 25, I was approached to sell the first company I founded. It was in the electronic security field and the offer was very good. The deal would not make me a multi-millionaire, but it would make me comfortable for a long time. As I was deciding whether to sell or not, I asked the advice of someone who was older and much wiser than I was. He said: “You owe it to your life’s experience to SELL.” He made me realize, ultimately, that this was a personal decision, so I asked myself:

2. Do I like the people who rely on me, and whom I rely on to run the business?

3. What else would I enjoy doing better, and with whom?

4. Am I better off financially today than I was five years ago?

5. Is all the risk associated with owning this business worth it?

In the end, no one can or should convince you to sell your business. Further, it does not matter if anyone or seemingly everyone you know is selling theirs: What matters is what works for you in your individual situation. Consider wisely.    [CD0619]

Ken Lucci is a consultant to the chauffeured transportation and hospitality industries. He can be reached at Klucci@drivingyourincome.com.