Ask Andi: Eliminate Office Drama Before It Infects the Company

Dilemma: There seems to be a ton of personal drama in the office lately—and I hate it. It not only disrupts my day, but also catches our managers and employees in the back-and-forth conversations about things that don’t lead to productive work habits. How can I shut this down before it causes problems for our clients?

Thoughts of the Day: Encourage people to be upfront and honest, but with discretion. Get everyone to focus on what really matters, and keep them busy working toward those goals. Shut down the rumor mill. Talk to people about taking a walk or stepping away before blowing their stack. Teach your employees to value differences and to treat all people with respect, no matter how different their opinions or beliefs might be, and lead by example. 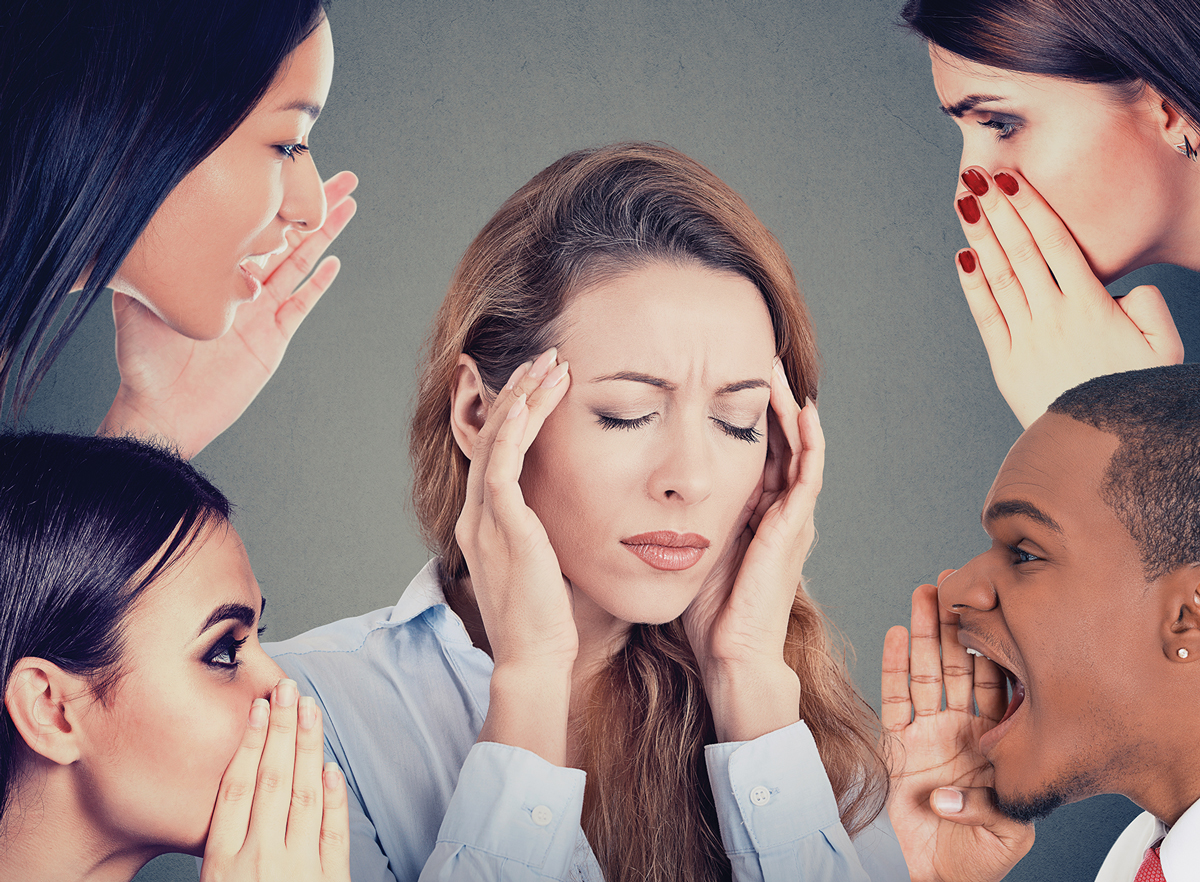 You hire employees for their ability to make good work decisions. Make it clear you expect the same when it comes to their actions with co-workers. Not everything needs to be said. Not every situation calls for speculation. Ask your employees to filter what they say, think about gossip’s long-term effects on morale and performance, and make it clear with your own behaviors that this is not only your expectation but also the rule. Keep people on the same side of the fence by giving them a set of common goals. Make sure that people understand they have to work together to achieve those goals, even if individuals might have differing abilities to contribute. Lead by example, encouraging people to team up with you. Take a good look at who you team up with to be sure you’re being inclusive.

Talk openly about the challenges threatening the productivity, harmony, and mood of the workplace by negativity, back-stabbing, and rumors. Ask people to focus on the work to be done and cut out commentary that leads to dissention and discord. Tell people you expect them to root out the truth behind rumors and come forward with hard facts, not their reinterpretations of the truth.

"Know that you own and run the company, therefore it’s up to you to both set and adhere to a set of standards.”

Give people the opportunity to walk away from volatile situations so they have time to consider the effects of what they’re about to say or do. Encourage people to recover their composure before acting—or reacting. Whenever you think someone is about to say or do something that will be unproductive or hurtful, ask them to take a break first. Know that you own and run the company; therefore, it’s up to you to both set and adhere to a set of standards.

If you find that individuals are still feeding the rumor mill or creating unneccesary drama after you’ve asked them to stop, take them aside and privately explain that such behavior will no longer be tolerated. If it keeps up, take them aside again. As in any other personnel situation, consider when the problem rises to the level of being worthy of probation or termination. Make sure you have a backup plan for personnel you consider especially problematic, and pick a time that works for you to lay it all on the line by putting the repeat offender on probation with a choice of cleaning up their act or leaving the company.

Teach people the following:
• Practice the mantra, “If you wouldn’t want someone to say it about you, don’t say it about them.”
• Even though the temptation exists to share some juicy piece of gossip, resist it.
• If you’re about to share something and ask the recipient to keep it secret, you’re better off keeping it to yourself.

Encourage collaboration. Put people with different points of view together. Give them a common goal to achieve. Monitor how things are going with known problem areas and repeat offenders, until you’re sure everyone is working together effectively.

Robyn Goldenberg is Director of Operations and Marketing for Strategy Leaders. She can be reached at robyn@strategyleaders.com .