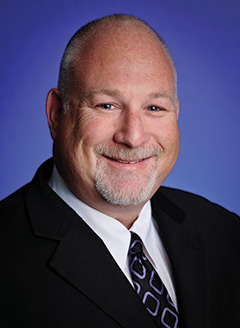 "We appreciate all of the UMA volunteers who traveled to Washington, DC to participate in the meeting or joined the conversation via the live web broadcast. UMA members Elizabeth Kamalakis, Marcia Milton, Frank Smith, Rob Wicklund, Rick Thielen, Larry Williams, Keith Johnson, Barry Gross, and Buddy Young, as well as others, made a tremendous contribution to the discussions on behalf of the industry," said Victor Parra, President & CEO of United Motorcoach Association (UMA).

Many conveyed the tremendous financial strain that the new rule would place on their businesses, particularly small fleet operators, while others commented they would cease to charter or subcontract other passenger motor carriers. 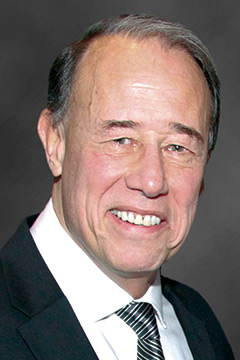 UMA President & CEO Vic Parra "Ultimately, there was a gap that that made it difficult for roadside enforcement to determine who to assign vehicle and/or driver inspections,” said Ken Presley, UMA’s Vice President of Industry Relations & COO. “Any carrier operating under charter, regardless of whether that charter is from a typical consumer or another bus company, should either have active operating authority or a properly executed lease demonstrating the authorized carrier for which they are operating. If the carrier cannot produce either, the carrier is out-of-service until such time as they produce active authority. It really is that simple."

In the end, "Requiring a lease between two or more passenger carriers with active operating authority is unnecessary, burdensome, and ultimately harms the consumer. Small and large carriers alike demonstrated that in the discussion."

With members of the Virginia Limousine Association also on hand to speak on behalf of the luxury ground transportation industry, Barry Gross of Reston Limousine was among the many who felt the ruling was needlessly complicated and punished above-board operators. 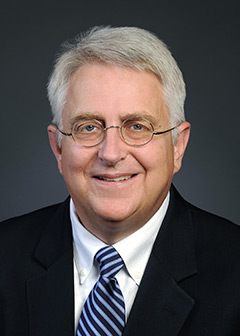 UMA Vice President of Industry Relations & COO Ken Presley “On the whole, it would be difficult for FMCSA to leave the current rule intact,” Gross said in an email. “As my colleague Keith Johnson remarked, they will need to make a hard differentiation between subcontracting and leasing. As such, it would seem that sub-contracting between two authorized operators in good standing should remain unchanged, while the Lease Interchange rule should apply solely to operators WITHOUT an existing authority who are engaged by operators WITH an authority, specifically for work under the authorized party’s authority.”

Also according to Gross: “Holes were punched in the argument for minimum 24-hour notice of subcontracting, with operators stressing the fact that contact numbers are not always provided in a timely manner or at all.  The examples of schools and government offices were cited as examples of entities who may not be reachable in such instances.”

He went on to say that insurance representatives from National Interstate and Lancer made it clear “in no uncertain terms” that the ruling created an increased potential for the denial of claims issues, as well as “expressed that coverage for operators who engaged in subcontracting would be prohibitively expensive, provided that operators could find coverage at all.”

Visit uma.org for more information about the UMA.