2017 Board Announced at MCTA Meeting 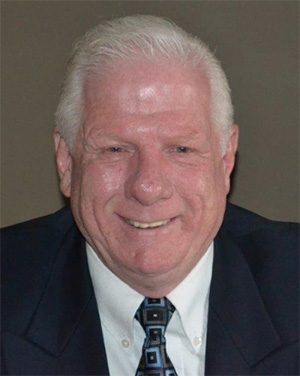 St. Paul — On November 21, nearly 20 members and supporters of the Minnesota Chauffeured Transportation Association (MCTA) came out for an informative and jam-packed meeting.

Industry, local, and association matters were all on the docket for the day. Guest speakers included Jon Koznick, a member of the Minnesota House of Representatives, who updated the association about both tax and transportation issues at the state Capitol, as well as Laura Roads from the Minnesota DOT.

As this was the last MCTA membership meeting of the year, the newly elected 2017 Board of Directors was formally announced during the gathering. The new board will comprise: 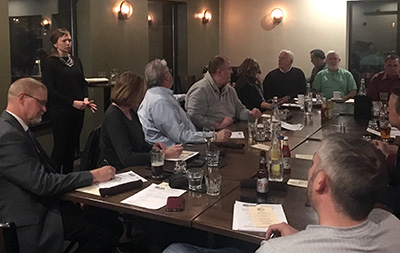 2016 MCTA President Murray provided an update on the Minneapolis St. Paul International Airport, having attended its recent general transportation meeting. He let all in attendance know that the cost of acquiring an AVI tag will increase by two dollars, AVI lot parking will now require an on-file credit card, operators can set their billing preferences according to pre-selected limits, and other changes that will go into effect on January 1, 2017.

The next MCTA meeting will be January 20.