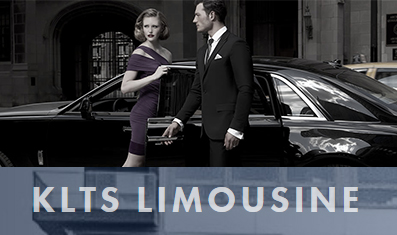 San Diego, Calif. — KLTS Limousine has announced the acquisition of one of Southern California’s oldest limousine operations, LJ Transportation. Following its most successful fiscal year-to-date, KLTS made its first move in a plan to acquire companies in order to establish nationwide roots. KLTS hopes this acquisition will catapult the 13-year-old company to the forefront of San Diego’s leading ground transportation providers.

Following the acquisition, KLTS Limousine will house 42 senior chauffeurs, and a new fleet of 40+ vehicles. LJ Transportation will continue to operate under its name at its current location, which will also serve as a second headquarters for KLTS.

“I look forward to combining the potential and quality of service my team and I have built KLTS upon and the 30-plus years of great business LJ holds to this day,” said KLTS President & CEO Mike Muhsin. “I think this merger of old and new will bring KLTS to an exciting place as a serious player in the Southern California market. With this expansion, KLTS plans to concentrate on gaining affiliates, large groups as well as new accounts nationwide.”