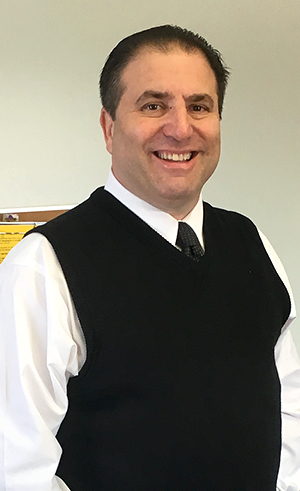 “We are delighted to welcome Lewis Aflalo as United Private Car’s General Manager,” said Terry Murtaugh, CEO of United Private Car. “Lew brings not only a successful background and tremendous experience, but valuable relationships that will greatly improve our service capabilities.”

Aflalo previously held various positions in the industry, which have greatly added to his expertise. In 1998, he began as a dispatcher, later an operations manager, and held positions in sales and affiliate relations across the country.

“Joining United Private Car's senior leadership team at a time when the company is poised for growth, was a natural step in my career progression,” said Aflalo. “I look forward to partnering with Terry and Jason to build upon their successes and help drive the company to the next level of achievement and excellence."