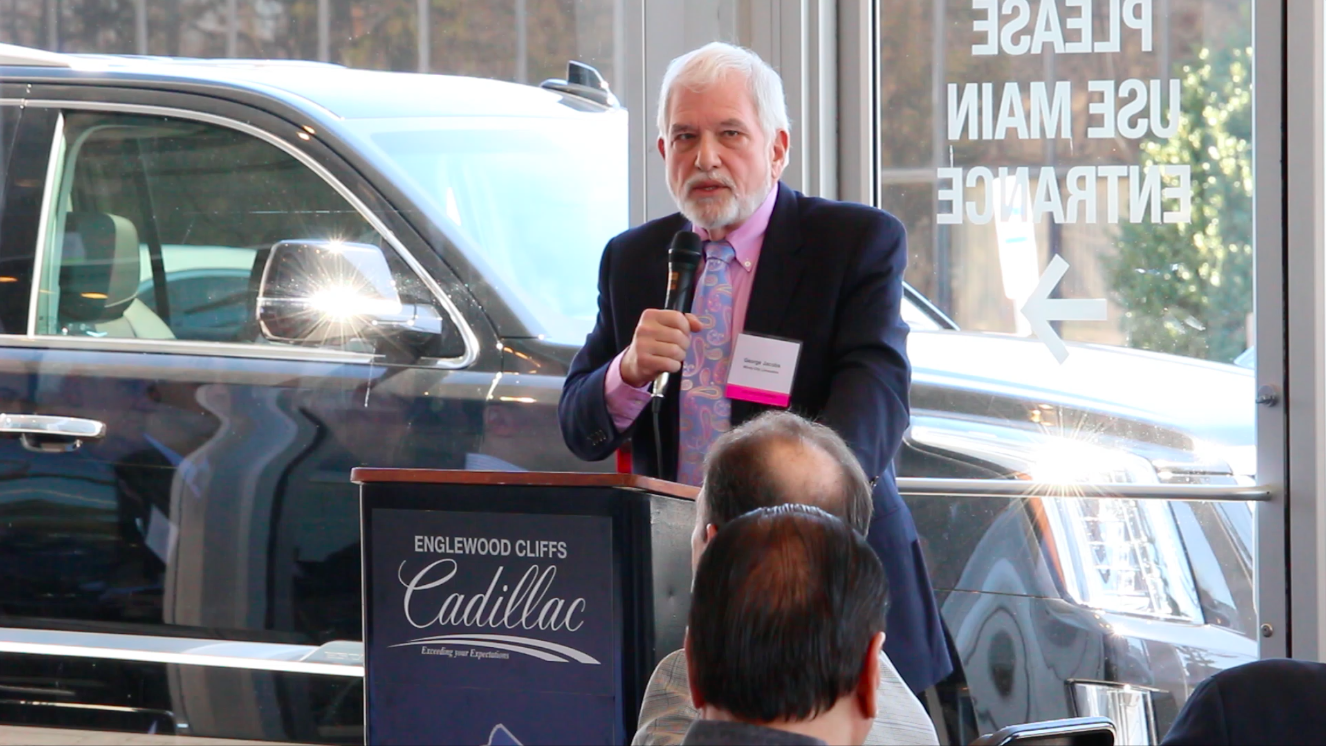 The afternoon turned first-time host Englewood Cliffs Cadillac into both a packed event space and a 2018 meeting locale. In an effort to reach operators hailing from not only all around The Garden State but also the surrounding area, the association has begun taking its meetings on the road. 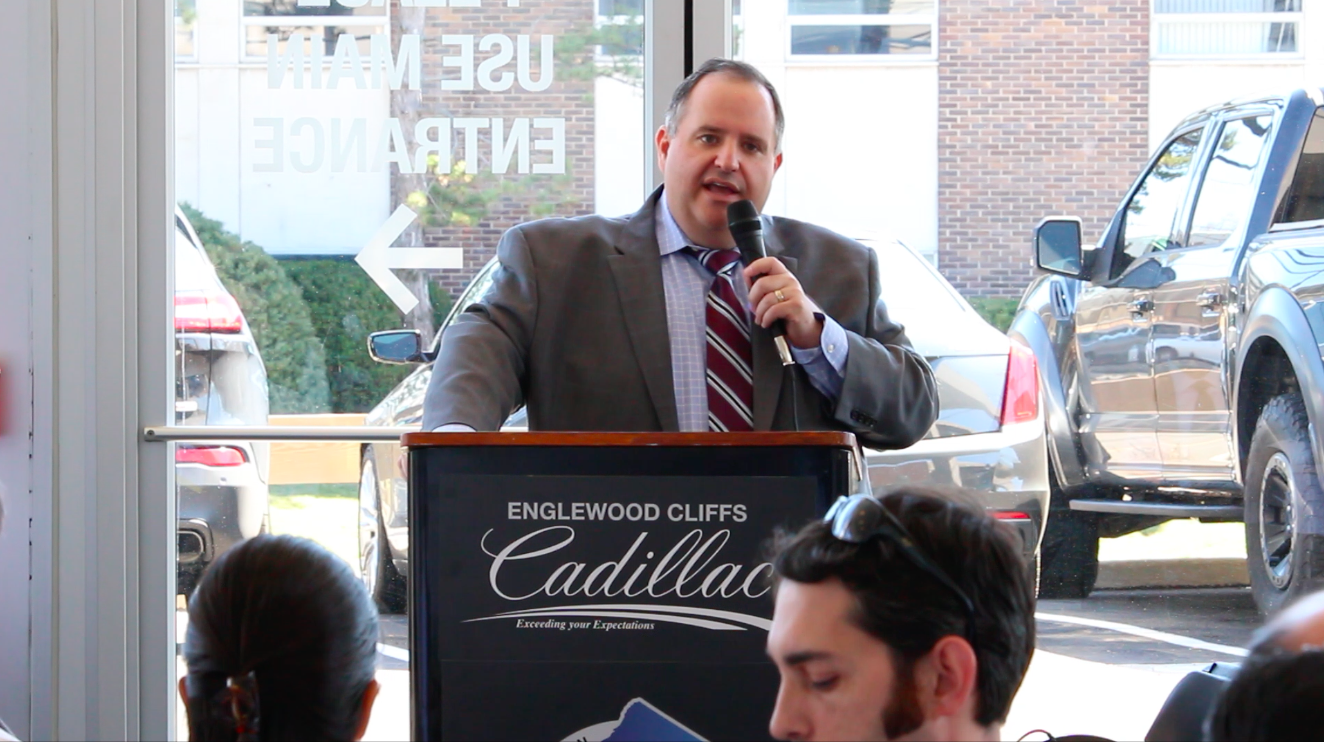 LANJ President Jason Sharenow of Broadway Elite Chauffeured Services Worldwide “We were extremely excited and grateful to have George fly out and give our keynote address,” Sharenow said. “He has an incredible story to tell and is a terrific example of success that people would love to emulate. Everybody was overwhelmed with his story and his graciousness.”

In more regionally specific news, LANJ’s legislative endeavors were also discussed. Since February’s passage of both A-3695 (familiarly, “The TNC Bill”) and A-3696 (“The Sales Tax Bill”), the association has been refocusing its efforts on background checks and the proposal of new operating fees at both the Newark Liberty International and Teterboro airports.

“We gave an update on both the Sales Tax and TNC bills,” Sharenow said. “We’re keeping the pressure on Trenton to enforce a fingerprinted background check. The other items we’re currently monitoring and working on is the Port Authority’s proposal to add an airport fee.” 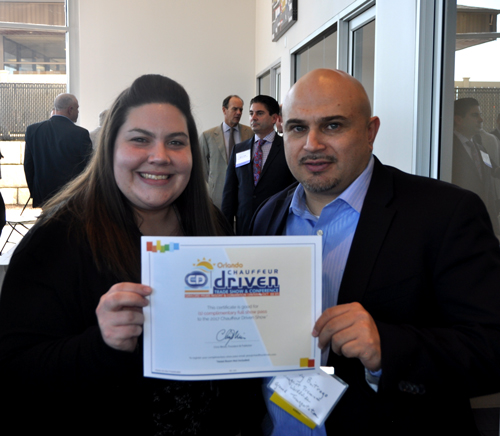 Toward the end of the meeting, Pavlow provided an overview of the events Chauffeur Driven has in store for the industry this year and raffled off a pass to the 2017 CD Show in Orlando, which was won by Henry Buitrago of Blueprint Premium Worldwide Ground Transportation.

Next up for LANJ is its annual auction, which will be held May 10.