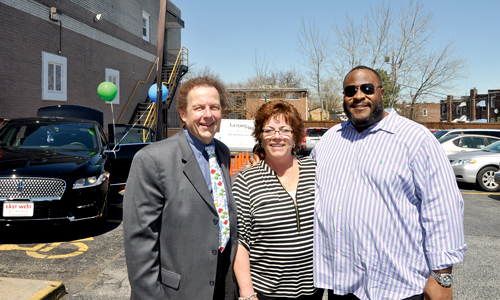 MLA President Michael Greene of A Platinum Plus Limousine presided over the meeting, which doubled as a fundraiser. Attendees were able to view a 2017 Lincoln Continental on display. Vendor sponsors East West Lincoln, Executive Automotive Service, T-Mobile, and Rohrer Bus Sales supported the event. A DJ was provided by Martens Johnson Insurance Agency and Fleming’s Prime Steakhouse supplied gift cards for raffle to support the fundraiser for the association. 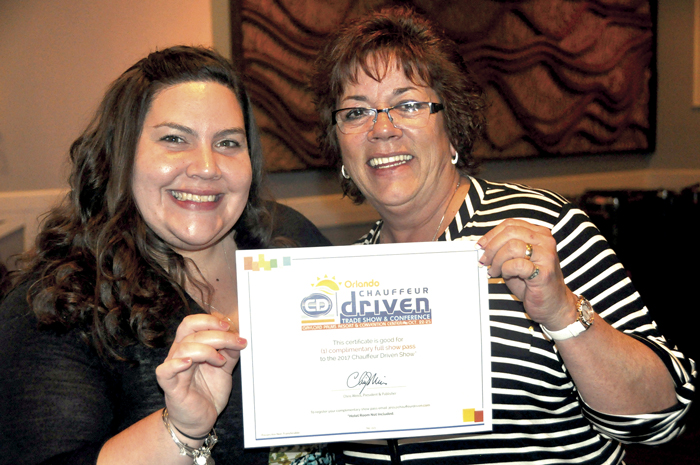 About $1,500 was raised at the inaugural event, one that Greene intends to repeat as a relatively new president of the association: His term started in November 2016 and will run for two years. He has been a longtime board member of the MLA but was prompted by recent legislation to get more involved.

“By increasing the visibility of the association with an event like the Bull & Oyster Roast, we can increase membership and become a strong voice in our community,” Greene remarked. To cap off the event, MLA Vice President Joanna Fridinger of The Limo Lady won a full show pass to the 2017 CD Show, which will be held in Orlando from October 22-25.