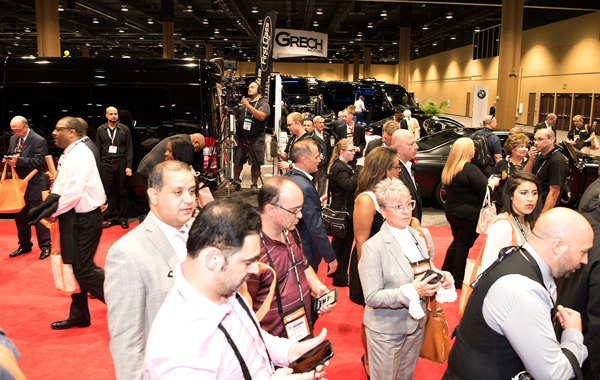 Orlando, Fla.,— With on-point education and speakers, a bustling show floor, electric nightlife, and an unforgettable charity event, we’ve put the wraps on the 2017 Chauffeur Driven Show, held October 22-25 at the Gaylord Palms Hotel & Convention Center. Many thanks to all of the attendees, exhibitors, speakers, moderators, mentors, committee members, and sponsors—including Title Sponsors Ford-Lincoln Livery Vehicles and Grech Motors—for making the show possible!

More than 1700 industry professionals from around the globe were in attendance, which not only gave us the opportunity to meet many new faces, but also let us reconnect and spend time with many of our long-standing industry friends and peers. The positive feedback has been off the charts—both during and after the show. Once again, kudos to our Director of Events Jess Pavlow, who hit it out of the park! 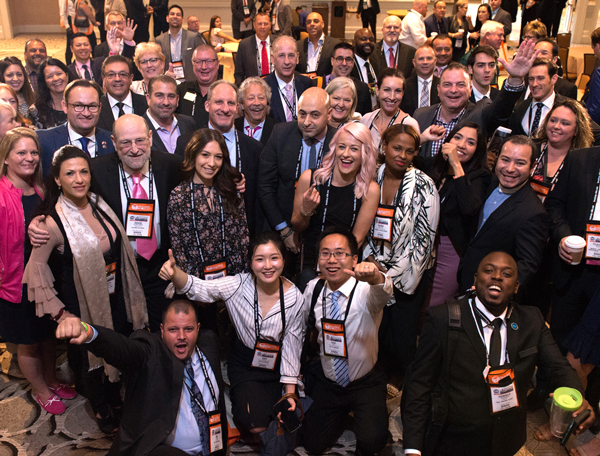 As always, networking was the name of the game, as opportunities to share and learn among peers were in abundance. Dedicated events like our biggest-ever Affiliate Central Global Partner Forum, perennial favorite Operator Mentoring Program, and our returning Benchmark Breakouts were all met with raves from our attendees. With these events, and ample opportunity for some face-to-face time in a one-of-a-kind atmosphere provided by the Gaylord Palms, Chauffeur Driven Show veterans and rookies alike were sure to make some fresh connections. 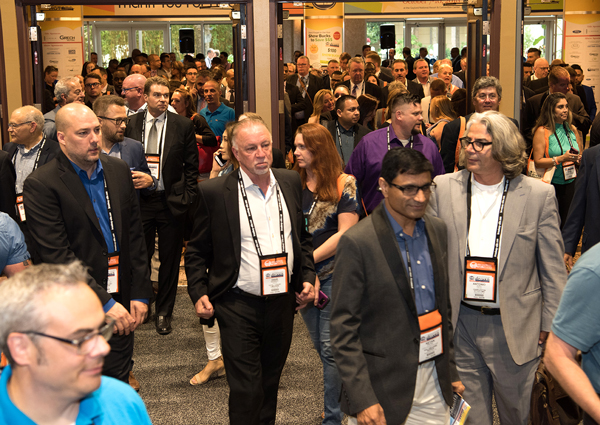 “The Chauffeur Driven Show in Orlando was a great learning experience,” said Kate Cronk of About Town Limousines/Diamond Limousines. “I met some awesome operators from around the world and picked up a lot of knowledge to apply to our operation and make it the best it can be. I look forward to growing with all of our staff.”

A similar sentiment was shared by first-time attendee Braidor Jimenez from Moveo. “This was my first, but certainly not last, show. I was able to put a face to so many voices we’ve been doing business with for years, and we made a lot of new connections and learned so much about the industry. Thank you CD for this wonderful event.” 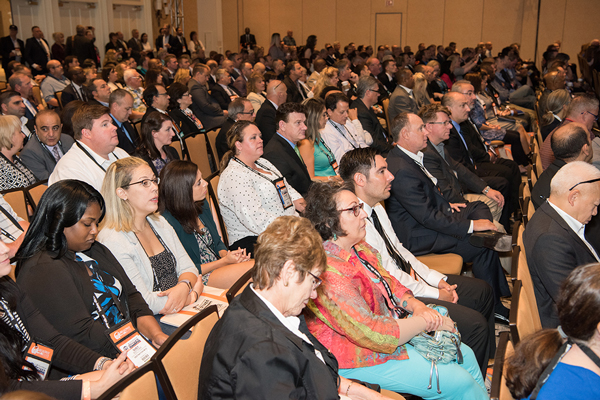 While the convenience provided by the all-under-one-roof Gaylord Palms Hotel & Convention Center no doubt contributed to the traffic seen on this year’s enormous show floor, Monday and Tuesday’s lunches and happy hours certainly added to the fun. In addition, the Show Bucks promotion was an instant success, giving operators an extra bit of encouragement when it came to bringing home something new for the business. 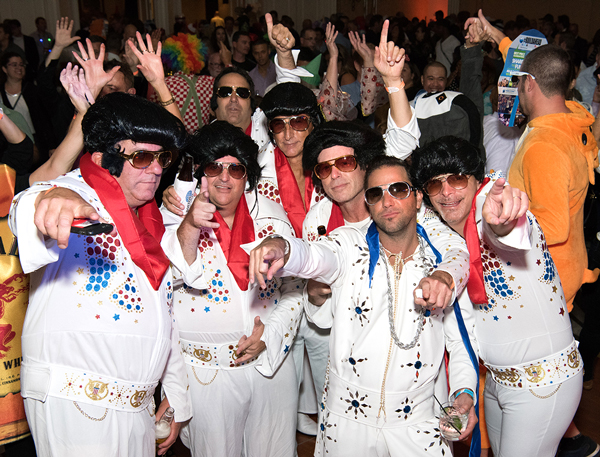 The networking and camaraderie continued into sundown as our always popular nightlife events raised the roof. On Sunday evening, attendees were welcomed into the Gaylord’s outdoor courtyard for a Hawaiian Luau, complete with Polynesian dancers, fire throwers, and photo booth fun with real live exotic animals. The following night, things got a bit hair-raising as CD held a Halloween costume party. Not only did the ballroom host ghouls like a stilt-walking Grim Reaper and a zombie doll come to life, but the industry stepped up and donned some of the most creative, hilarious, and spectacular costumes we’ve seen to date. And will we ever forget the army of Elvises immortalized by some of the industry’s most notable operators? 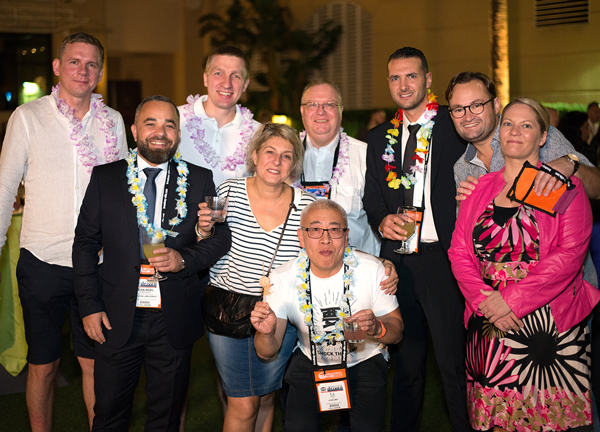 But, without a doubt, a true highpoint of the show was Chauffeur Driven’s annual Charity Dinner and Auction. For the second year, we’ve given our support to WISH for OUR HEROES, a non-profit dedicated to assisting men and women of the United States military and their families. Thanks to the generosity of the auction’s donors, as well as those who bid on the offered items, we were able to top last year’s total and raise nearly $140,000 in one evening. Special thanks to Grech Motors and their donation of a shuttle bus to the auction, which secured $50,000 for the charity. With Saturday’s first annual Tom Mazza Charity Golf Tournament earning $17,000 towards ALS research, this year’s CD show will go down as one to remember. 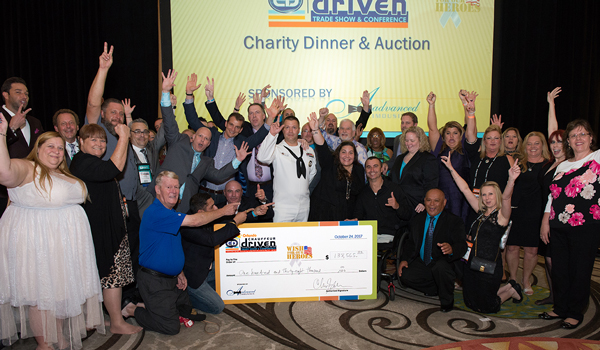 “As a MoM (Mother of Marine), I can honestly say that the benefit for WISH for OUR HEROES made me so proud of everyone in this industry,” said Tami Jacobs from Creative Bus Sales. “I’d like to thank everyone that donated because it definitely goes to a great cause.”

We’re already jazzed about next year’s Executive Retreat to be held at San Diego’s Pendry Hotel on May 6-8, not to mention the 2018 show at the Gaylord National Resort & Convention Center just outside of Washington, D.C., on October 7-10. In the meantime, look for a full recap of the 2017 Chauffeur Driven Show—as well as loads of pictures—in the December issue of the magazine.