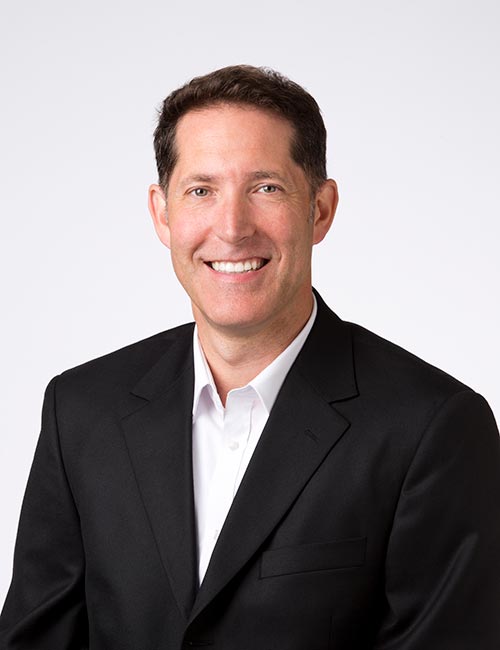 Paziuk resides in Ladner, B.C., and is very familiar with his territory, which includes British Columbia, Alberta, Saskatchewan, and Manitoba provinces, and dips into Washington, Idaho, Oregon, Montana, and Wyoming in the Lower 48 of the U.S.

Paziuk joined Prevost in 1999, beginning as a field service representative serving the Northwest, after earning his degree in mechanical engineering and working several years for other organizations within the bus and coach industry.

“I couldn’t have asked for a better, more thorough introduction to Prevost,” says Paziuk. “Traveling extensively through this large territory has provided so many excellent opportunities to talk to many owner-operators. My work during those years was primarily with the mechanics and technicians performing maintenance and training on their coaches.”

When the company opened its Prevost Service Center in 2010 in the Delta area near Vancouver, Paziuk was called up to fill the branch manager position. During his six-year tenure he assisted with the expansion of the facility and oversaw its eventual relocation to the current, larger six-bay facility in Richmond.

In 2016, he moved into Parts Sales as Regional Sales Manager, Northwest, which took him further north into his new territory that included Alaska; a move that further prepared him for his current role in new coach sales.

“All combined, Dale’s background, capabilities, experience and lasting relationships will serve him well in his transition into the complex realm of coach sales,” says Director New Coach Sales, Western Region Keith Hayward. “He comes very well-equipped to help customers throughout his region determine their best options for Prevost and Volvo products; and he is prepared to continue to serve and assist with their needs as they arise.”

Paziuk says looking back, it was always his intent to eventually work for Prevost in new coach sales, and is now eager to apply all he has learned and experienced from a technical capacity to serving his customers in areas that, for now, are somewhat new to him.