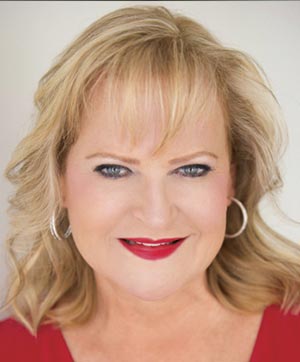 Owner and CEO Kristina Bouweiri Dulles, Va. — It’s been an exciting year at Virginia-based Reston Limousine, which has been honored locally with several awards since the beginning of 2018. Most recently, the company was named the Best Travel Experience by the Greater Washington Hispanic Chamber of Commerce, Loudoun County’s Favorite Limo Company or Car Service by LoudounNow, Loudoun Times Mirror’s Best Limo/Car Service, and the winner of the CEO Report’s 2018 Washington D.C. Velocity Growth Awards.

Last month, the company was also honored with a resolution from the Loudoun County Board of Supervisors and a congressional record from Honorable Rep. Barbara Comstock; both recognizing the 10th Anniversary of Sterling Women, a monthly women’s networking event, founded by Reston Limousine Owner and CEO Kristina Bouweiri.

Bouweiri says that while 2017 and 2018 were particularly hard on the transportation industry due to a severe shortage of driver applicants, she used a creative multi-pronged approach to hiring. The company has been able to hire more than 120 new drivers since the beginning of the year through their hiring drive.

“Running a transportation business continues to be challenging in this economy due to the nationwide shortage of commercial drivers,” Bouweiri said. “I am so pleased that my team has collectively come up with new and creative ideas for recruiting and retaining drivers; quality drivers remain our company’s number one asset.”

Reston Limousine has also donated over 1 million dollars in transportation to charities and reputable causes since their start including; Juvenile Diabetes, Wounded Warriors, the Make-A-Wish Foundation, The Children's Inn at NIH, and many more.