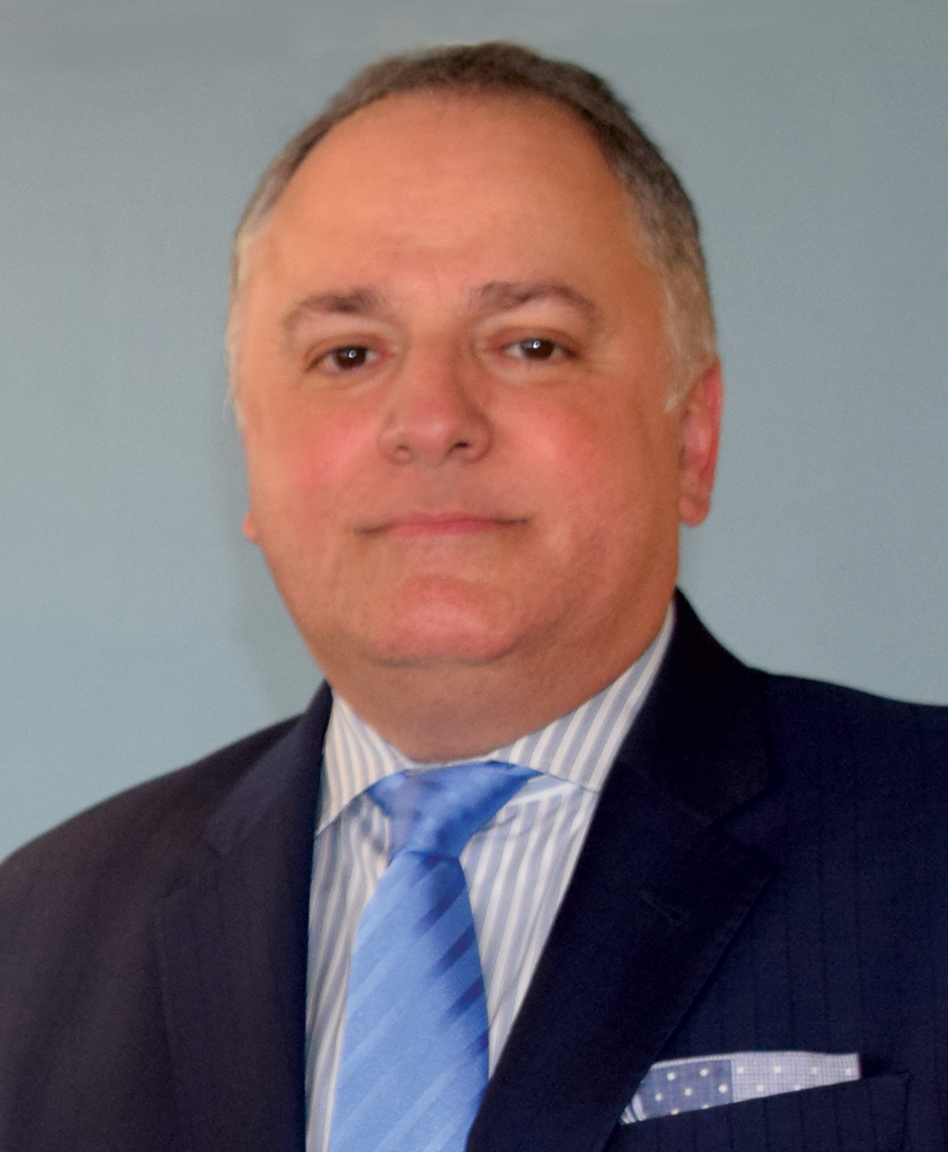 Scott SolombrinoEverett, Mass.—Scott Solombrino, the longtime president and CEO of Dav El/BostonCoach Chauffeured Transportation Network, is leaving his position after 43 years. Solombrino, who founded his first limousine company in 1978 while a freshman at Suffolk University, is moving on to focus on his leadership roles within the ground transportation industry and write a memoir of his life in the industry. Under Solombrino’s leadership, Dav El/ BostonCoach grew to become one of the country’s largest privately held chauffeured transportation companies.

Solombrino will remain a strong force for the betterment of the ground transportation industry internationally, through his work as president of the Allied Leadership Council for the Global Business Travel Association (GBTA) and as a member of its Board of Directors, positions he has held for more than 20 years. Solombrino will also continue serving as secretary and director of the National Limousine Association (NLA), of which he was a four-time president and co-founder. He will remain a leading voice and ferocious advocate for improved safety regulations for ride-hailing companies through his leadership roles with Ride Safe Massachusetts and Ride Responsibly.

The decision not to renew his current employment agreement with Dav El/BostonCoach was made after a long and deliberative process. In addition to his focus as an industry leader and icon, Solombrino plans to write a memoir detailing his life in the industry. He had strong praise for Dav El/BostonCoach and is very optimistic about the company’s future.

“This is a decision I am making for positive reasons and I look forward to the future,” said Solombrino. “I leave Dav El/BostonCoach with great pride, knowing our team is operating the finest chauffeured transportation company in the world. Our standards have set the bar and our reputation for impeccable services are unmatched in the ground transportation sector. I want to thank David and Derek Marcou and all of our employees, and want them to know I have full confidence they will continue leading this company toward a great future. I wish everyone the best as I move on to the next chapter in life.”

Solombrino’s positive impact on the industry was never more evident than in 2002, when the U.S. Congress and President Bush unanimously passed legislation expanding the rights of chauffeured transportation operators nationwide. His continued dedication, discipline, and hard work contributed to the passage of the landmark legislation on behalf of the industry he worked for throughout his career. Now, he looks forward to telling his story.

“It’s been an incredible ride in an amazing industry. I have so many positive experiences to share and have gained a unique perspective on life through this work. I now will have time to write that story,” added Solombrino.