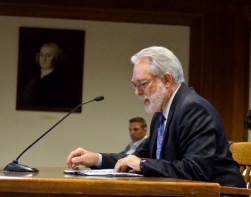 NELA Executive Director Rick Szilagyi was joined by The Alliance’s Executive Vice President John Boit (who’s also Senior Founding Partner of its PR firm Melwood Global) and President-Elect Tom Arrighi of A &A Metro Transportation at the Massachusetts State House last week to speak in favor of each proposal. 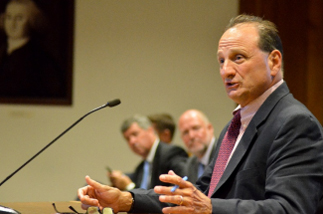 The Transportation Alliance President-Elect Tom Arrighi of A & A Metro TransportationThe trio testified on behalf of HB-1066, which would require the fingerprinting of TNC drivers, and HB-943, which would establish a commission to examine transportation fees, with a proposed amendment to add a representative of each industry group (taxicabs, luxury ground transportation, hackneys, and TNCs) to the commission. 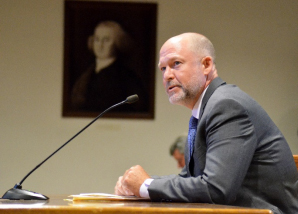 Check back with our September issue of Chauffeur Driven for more coverage following NELA’s and the Alliance’s advocacy efforts on behalf of these bills.

Visit nelivery.org or thetransportationalliance.org for more information about either organization.