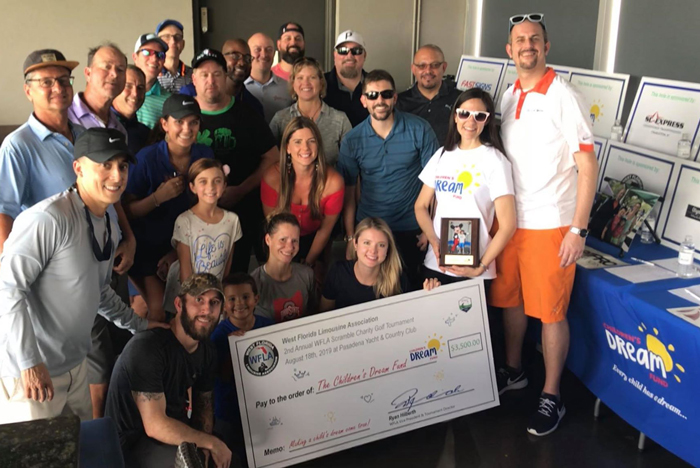 The WFLA presents a $3,5000 check to the Children’s Dream Fund to make another child’s dream come true Tampa, Fl.—A little rain couldn’t put a damper on the West Florida Limousine Association’s (WFLA’s) second annual Charity Golf Gala on August 18. When inclement weather made for quick revisions to the original plans of a golf-course tournament, the group of golfers headed to a nearby TopGolf instead, all while still raising money for a good cause.

In addition to fostering camaraderie among not only association members but also the industry abroad—out-of-state sponsors included Able Limousine, SC Express Charleston, and Paris Limousines, while SC Express’ Laura and Jeff Canady and Mike Callahan of Able Limousine were among those who attended the event—the day serves as an opportunity to work with the Children’s Dream Fund again. 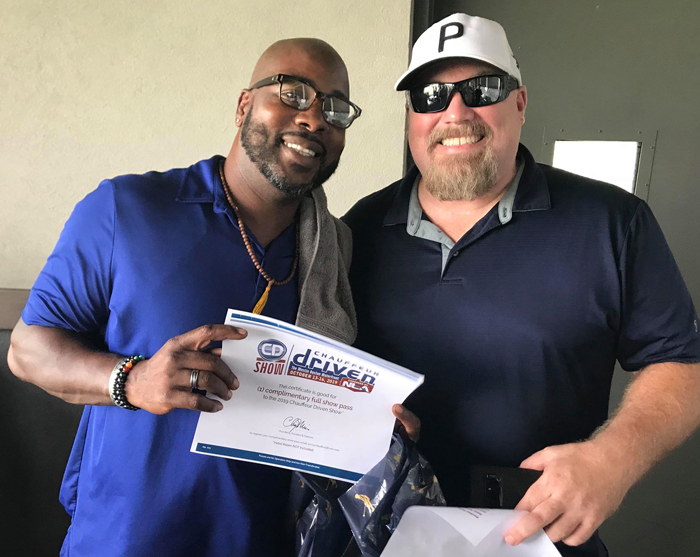 Shawn Brown (left) presents WFLA president Jeremy Jenkins of His & Hers Limousines with a pass to this October’s CD/NLA Show The Children’s Dream Fund “makes dreams come true for children with life-threatening illnesses living throughout West Central Florida,” and was the beneficiary of WFLA’s inaugural charity golf event last year. One child is selected by the fund to be the recipient of a dream come true: This year’s dream-come-true grantee was 5-year old Dylan from Bradenton, FL. 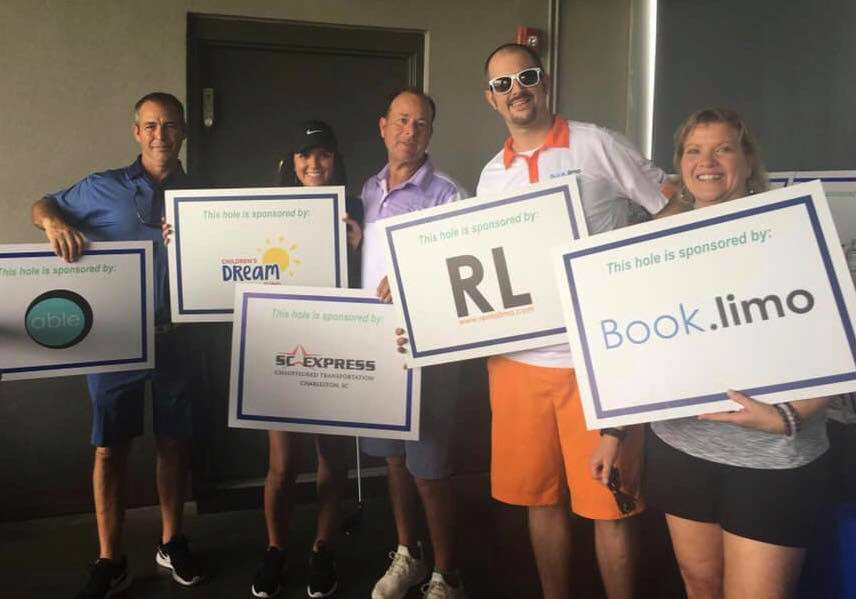 Laura and Jeff Canady of SC Express and Mike Callahan of Able Limousine not only sponsored but also attended the WFLA golf charity “The 2nd Annual WFLA Charity Golf Gala could not take place without the unbelievable support from our community,” said WFLA Vice President Ryan Hilberth of Book.Limo/RentalLimo. “It was a blast and, most importantly, we are making another dream come true for a seriously ill child within our community through our partnership with The Children's Dream Fund.” 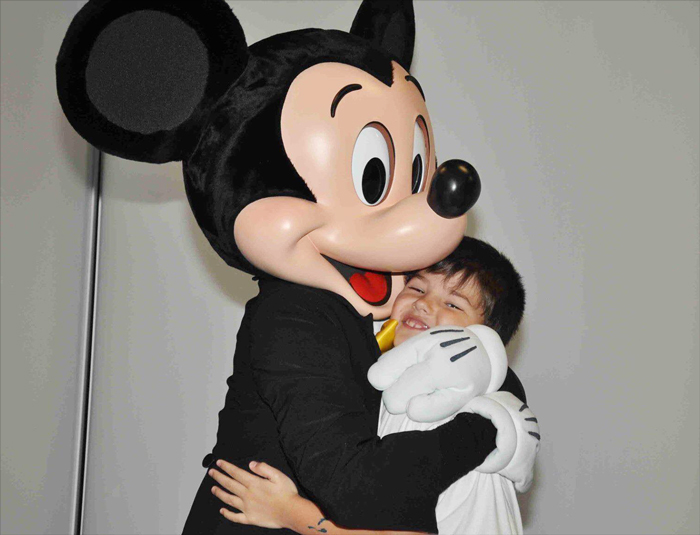 WFLA’s first dream-come-true recipient, Micah, with Mickey Mouse at Disney World as part of the Give Kids The World program By the end of the day, the association had raised $3,500 for the Children’s Dream Fund, which was immediately presented to the organization. The money was raised in part through an auction of items donated from the chauffeured ground transportation industry across the country—including a pass to the CD/NLA Show in Boston this October 13-16, which was won by WFLA President Jeremy Jenkins of His & Hers Limousines.