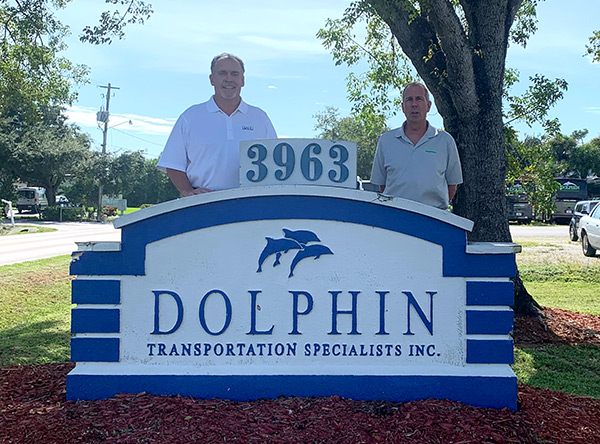 Rose says he plans to take the operation that Francis “Fizz” Papps founded in 2001 to the next level by doubling its business over the next few years by working closely with Fizz and his team.

“Dolphin is the lead investment of the new venture, and it’s a great opportunity,” says Rose. “The company is a phenomenal operation. Fizz has built a great team of chauffeurs and office team, many of whom have been there for there for almost 20 years. And as the largest operation in Southwest Florida, they have a full fleet, including sedans, SUVs, vans, minibuses, and motorcoaches. To our industry colleagues and friends, we look forward to hosting you in SWFL for a visit soon.” 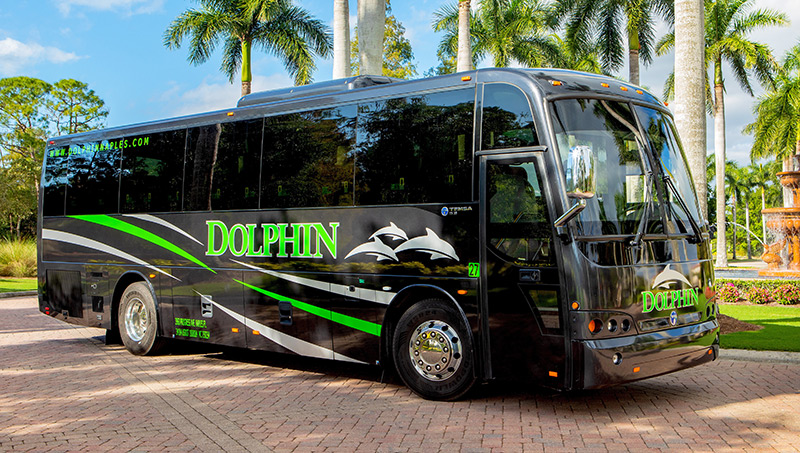 Dolphin Transportation has a full range of vehicles, including Temsa motorcoaches

With Transportation Investment Advisors, Rose will focus on working with luxury ground transportation operations seeking opportunities through investments and/or consolidation in markets where his former company does not operate.

Rose has more than 30 years of experience in the industry, most recently as CEO/Chairman of Addison Lee, North America. Effective August 31, Rose stepped down from that role, which he held since 2017.