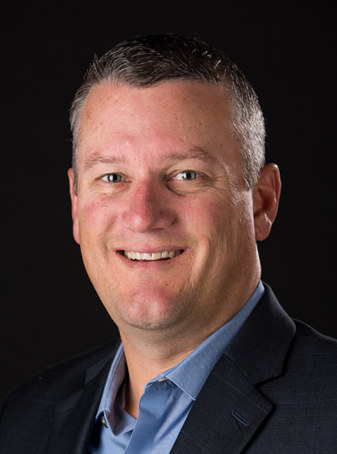 The article questions Uber's main arguments against CA AB-5 and request Uber to corroborate its position with proof. “Uber claims its drivers don’t want Assembly Bill 5, even though every other sign points otherwise, so it’s time for Uber to show us the receipts," stated Buffo.

The full article can also be accessed here, and is also included below:

“Uber claims its drivers don’t want Assembly Bill 5, even though every other sign points otherwise, so it’s time for Uber to show us the receipts.

For context, a little over a month ago AB5, also known as the Gig Economy Workers Bill, was signed by Gov. Gavin Newsom to the applause of workers’ organizations and business owners around the country. The bill was one of the most definitive actions yet by a state government to protect vulnerable workers against companies that have actively worked to misclassify them as independent contractors.

Of these companies, the most prominent among them has been Uber, which spent millions of dollars lobbying against the legislation, launched targeted misinformation campaigns toward its drivers and the public, and is still working to weasel out of the law’s jurisdiction.

Behind this maneuvering, Uber maintains two arguments: the first is that the law doesn’t apply to its business because it’s a technology platform rather than a ride-hailing service, and by extension that its “drivers’ work is outside the usual course of Uber’s business.”

This positioning not only runs counter to the obvious truth, but also to Uber’s boilerplate response to any negative story on its labor record: “Drivers are at the heart of our service — we can’t succeed without them.” Uber today is rapidly diversifying and integrating the various parts of its business to demonstrate its lack of a “heart,” as seen by its grocery acquisition, new inefficient helicopter service, expansion into a hiring business, Uber Freight expansion, and recent app overhaul and integration between Uber and Uber Eats.

The second and even more dubious argument Uber maintains is that, while the law does not apply to its model, if it did, its drivers still ultimately do not wish to be classified as employees.

This argument flies in the face of the massive nationwide protests by ride-hail drivers demanding employee classification. In fact, this audacious claim is supported only by official Uber statements and Uber-funded groups.

One of the most recent of these claims was when Uber purported that its drivers expressed, “through focus groups and surveys, that they don’t want to be employees.”

The company makes this claim in the context of having been bribing a Florida politician, hiding massive user data breaches in 2017, and being widely accredited with inspiring AB5 by its inability to protect and properly pay its workers. This is a transportation company that has so poorly protected its passengers that it opted to add a panic button to the app rather than adopt comprehensive fingerprint-based background checks nationwide.

We call upon Uber to simply release the focus group footage and survey questions, along with their associated contexts. We believe it will be immediately evident how exactly it manipulated its workers and subsequently shaped their responses.

It is plainly obvious that while drivers are at the core of Uber’s business model, truth and righteousness are not.

So, Uber, show us your receipts.”