Western New York ground transportation fixture Buffalo Limousine is excited to announce their 60th anniversary of business. Established in 1960 as an offshoot of John and Camille Patti’s funeral service business, the company is recognized as a pioneer in their region, and still adheres to the founders’ credo that “customer service is key.” 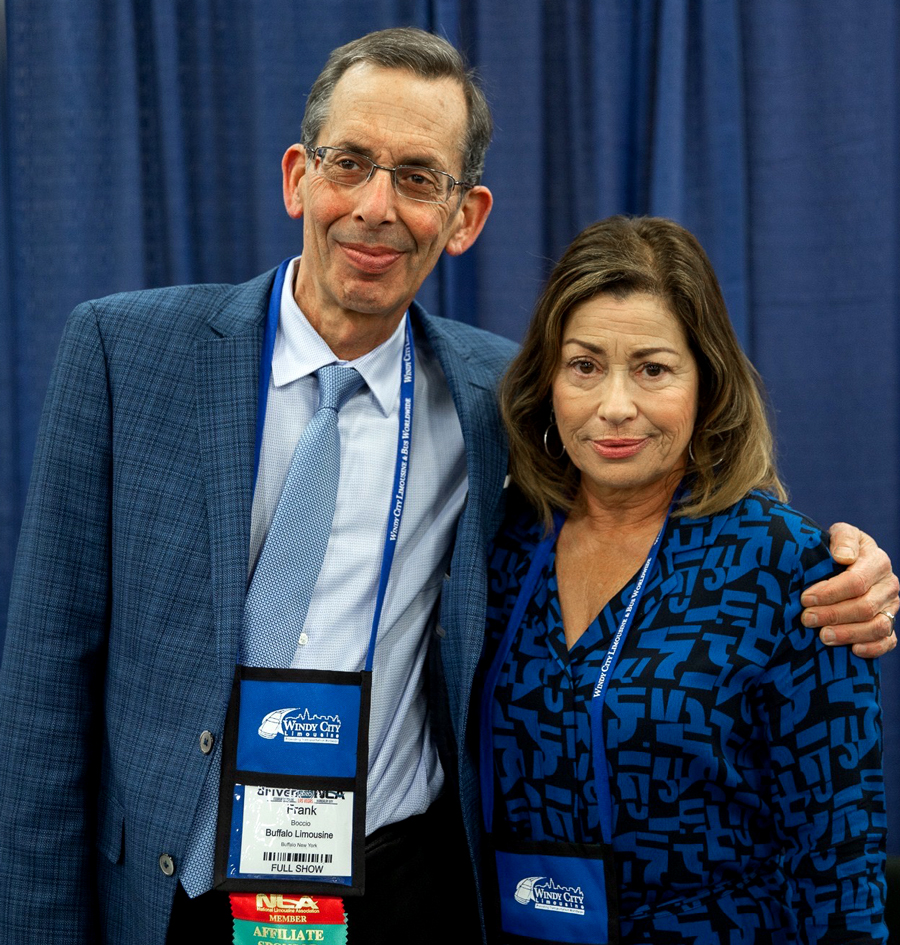 “Customer Service and more customer service was instilled in all of us by my father,” says Carla Boccio, who purchased the family company with her husband Frank in 2000. “We learn something new from our customers every day.”

Today, Buffalo Limousine serves a wide client base, which includes retail, corporate, and VIP/celebrity, as well as exclusive ground transportation contracts with many large companies. And through their extensive affiliate network, the company offers service in 550 cities worldwide. 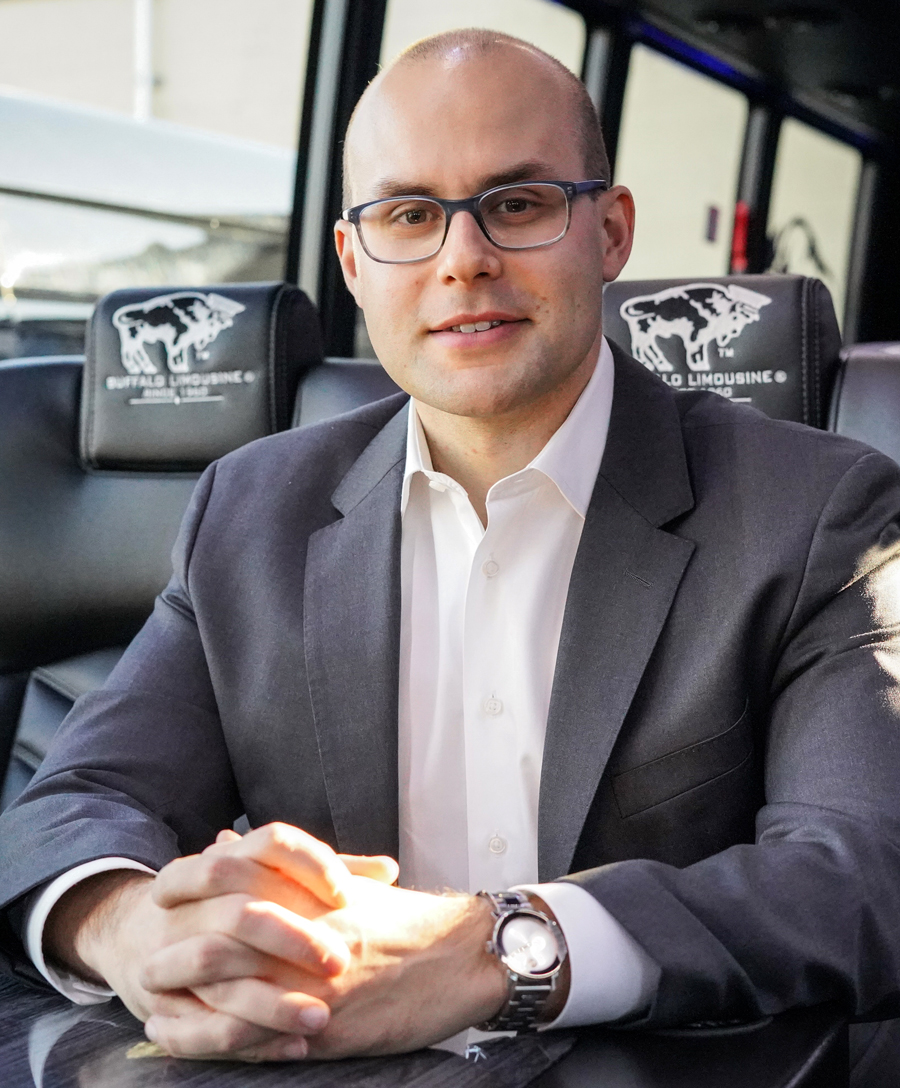 While the company’s milestone seemingly couldn’t come at a worse time for the industry, Boccio remains confident that Buffalo Limousine will weather the storm.

“With age comes wisdom—the adage holds true for companies as well as the people who operate them,” says Boccio.

The company plans to get through the current crisis by maintaining their business philosophies of aiming to be the best and working smarter instead of harder. Boccio feels fortunate that Buffalo Limousine was in a sound position when the COVID crisis hit full force.

A forward-thinking enterprise, the Boccios have always had an eye on future innovations and growth, whether it was adding cellphones to their cars in the ‘70s or being the first in their market with stretch limos in the ‘80s. Today, the company is looking at acquisitions as the next stage of growth. A key component in the company’s future is the family’s third-generation addition: General Manager Nick Boccio came aboard in 2016 and is already a pivotal force to take Buffalo to the next milestone.

“If I've learned anything over the past three years being at Buffalo Limousine it is that customer service remains the foundation of our business being successful,” says Nick. “As far as being the third generation, it makes me happy to know that only a small percentage of family businesses make it that far. Since taking a significant leadership and management role, I would say that ‘working smarter and not harder’ is my goal. I looked at so many minor processes and thought, ‘How in the world have we been doing this for so long?’"