As states begin to allow travel and lessen restrictions on COVID-19 lockdowns, the American Bus Association (ABA) has published suggested guidelines on how to prepare buses to once again receive and protect passengers. ABA convened a task force of members—including operators and vendors—a few months ago that helped the association to establish procedures for areas such as employee protections, cleaning and maintenance, emergency evacuation SOPs, and public relations. 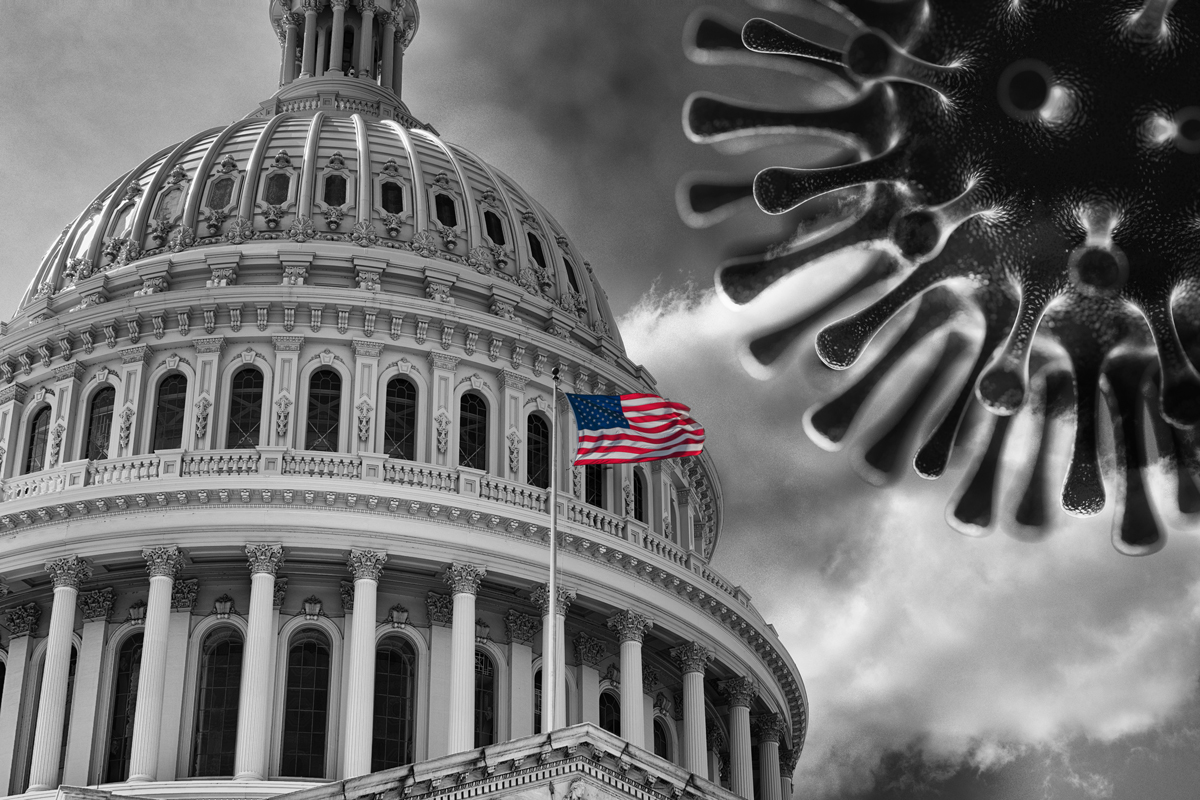 The 20-page report, called The Motorcoach Industry’s Sample Policies for Post-Pandemic Cleanliness and Safety Protocols, is available at busesmoveamerica.com.

The protocols were released on the heels of a tough report from the ABA Foundation that estimates that the U.S. motorcoach industry will see its economic loss due to the virus reach nearly $11 billion, a 71 percent decline in annual business. This latest report is moderately better than the $11.1 billion previously predicted in April 2020.

“While this is a slight improvement from the estimates developed at the height of the economic disaster, it represents just a 1.9 percent improvement,” said ABA President & CEO Peter Pantuso. “This data shows the continued decimation of the private motorcoach industry, which has not received any financial help from Congress or the Trump Administration like other modes of transportation received in legislative relief packages passed so far.”

With a challenging year ahead, ABA is calling on Congress for $10 billion in federal grants and $5 billion in loans to stabilize its members and ensure the commercial motorcoach remains a vital part of America’s transportation network. ABA is requesting assistance from the available funding already appropriated to the U.S. Treasury under the CARES Act and to be specifically included in future recovery packages the U.S. Congress and the Administration may consider.

The motorcoach and private bus industry provides nearly 600 million passenger trips annually, slightly less than U.S. commercial airlines.  It is made up of more than 3,000 small family-owned and -operated businesses, many of them multigenerational.  These companies provide essential travel services in every part of the country and have often been described as “America’s Strategic Transportation Reserve” as they serve the military and have stepped in to serve people in harm’s way of hurricanes and other natural disasters, and helped with passengers on airlines and Amtrak when these modes have broken down.

“If this industry does not receive government assistance immediately, I can’t say how much of it will be left when Americans need access to economical and reliable transportation for  work or for leisure, or is in need emergency evacuation services as a result of m natural disasters,” said Pantuso. “As the economy tries to right itself, it is buses who will bring people to destinations, hotels, events, and other locations that are also seeking to recover.”