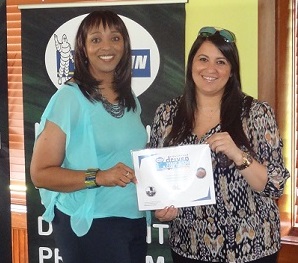 David Ward of American Motor Products (AMProd) spoke about the ongoing Road Show that AMProd is sponsoring. The ultimate goal of the Road Show is to visit as many state limousine associations as possible during the next several months and into 2015. Ward discussed products and services specifically created for the livery industry – products that deliver substantial cost efficiencies, such as: an NLA Affinity Sponsorship, AmProd Roadside Assistance, Maxwell Unified Networks, The Limousine App, and LimoLive24.

The WFLA will host its next meeting on June 17.