The Illinois Limousine & Bus Association (ILLBA) hosted a “Coffee With the ILLBA” Zoom conference on Tuesday, September 14, which included members, representatives of their board of directors, and special guests. CD President & Publisher Chris Weiss and Editor Rob Smentek were among the more than 20 attendees online for the meeting, which largely focused on effective networking during the pandemic.

ILLBA President Tracy Raimer of Windy City Limousine & Bus welcomed the group, and thanked the board members for their continual efforts to offer relief and education in the midst of the industry downturn. Raimer announced that the Board realizes that now is not the time to ask for dues, so membership fees have been eliminated for the remainder of 2020, and operators throughout the country are encouraged to join. Director Ron Hoye of Carey International stated that any members who are paid up for 2020 will have their dues applied to 2021. He also encouraged operators to invite staff, including chauffeurs and ICs, to take part in the association while membership is open. 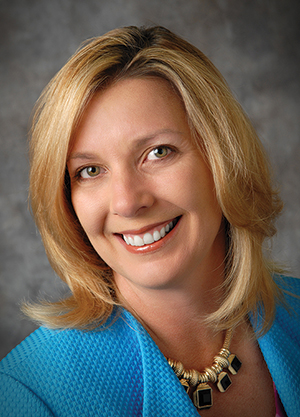 Raimer then invited Weiss to share some info about the upcoming Chauffeur Driven/NLA Virtual Event on November 17-18. Organized in place of the now-cancelled show in Orlando, Weiss revealed that two full days of educational sessions and networking are being planned. While the final speakers and schedules will be announced imminently, he did hint that an online version of the always-popular Operator Mentoring Program will be offered. CD is also remaining hopeful that the CD/NLA will return to Vegas in 2021.

Next, Special Guest Speakers Arthur and Drew Messina of Create-A-Card provided an informative and fun discussion on improving your networking experience, both inside and outside the industry. According to Arthur, successful networking is a based on the three-tiers of relationship, trust, and success. Drew seconded that notion and emphasized the importance of community involvement as who you know will foster your brand and business. 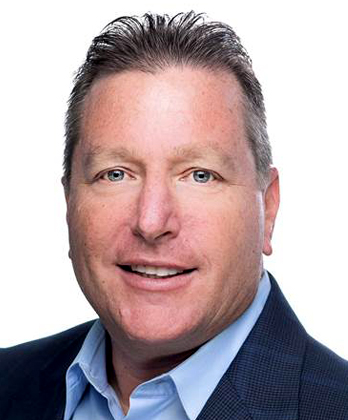 As the pandemic has made face-to-face networking an impossibility, the Messinas recognized the benefit of using social media and teleconferencing apps to promote you and your company. Drew and Arthur recommended joining as many Facebook/LinkedIn groups as possible to spread the word of your service. However, operators shouldn’t feel limited in joining industry-related pages. Arthur mentioned “Moms’ groups” as being very successful with increasing awareness of ground transportation companies. While Facebook, etc., are easy and cost-effective ways to keep your brand in front of your clients and associates, they pair warned operators to be conscious of what they post on social media, as anything deemed controversial can affect your brand. 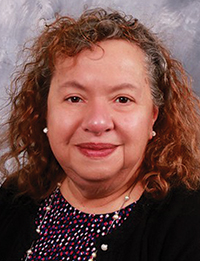 With online meetings now the norm (at least for the foreseeable future), the Messinas also acknowledged the value of Zoom and teleconferencing apps, and offered up ways to make it work better as a networking tool. First and foremost, Arthur recommended that Zoom users work in a space with good lighting and a stagnant camera. While it’s common to multitask during an online meeting, your clients and associates shouldn’t be distracted by you moving around or driving in a car. Arthur and Drew provided instructions on how to set up a profile picture in case you cannot be in front of the camera. They also gave a tutorial on setting up a virtual background that includes your logo. Quick on the draw, Drew used Zoom’s chat feature to send free graphics to each of the meeting’s attendees to upload to their desktop computers.

The Coffee With ILLBA meeting concluded with some updates on the City of Chicago and an open forum to discuss business opportunities. ILLBA Executive Director Paula DeBiasi of Chicago Coach Works informed the attendees that the city’s business affairs office is still closed, but renewals are happening via email. Similarly, city inspections are taking place, but only 12 companies are performing the service. Also, ILLBA has started a dialogue with the city to reduce licensing fees for 2021, since the majority of vehicles have not been in service during this year.

With restaurants reopening in the state, operators on the call have reported an uptick in weekend business; however, many ILLBA members are continually looking for other business opportunities, including non-medical transport, school transportation, and even children’s birthday parties. For October’s meeting, the topic of marketing campaigns was suggested, since that is consistently met with interest from operators and vendors.

The full recording of the event is available here.