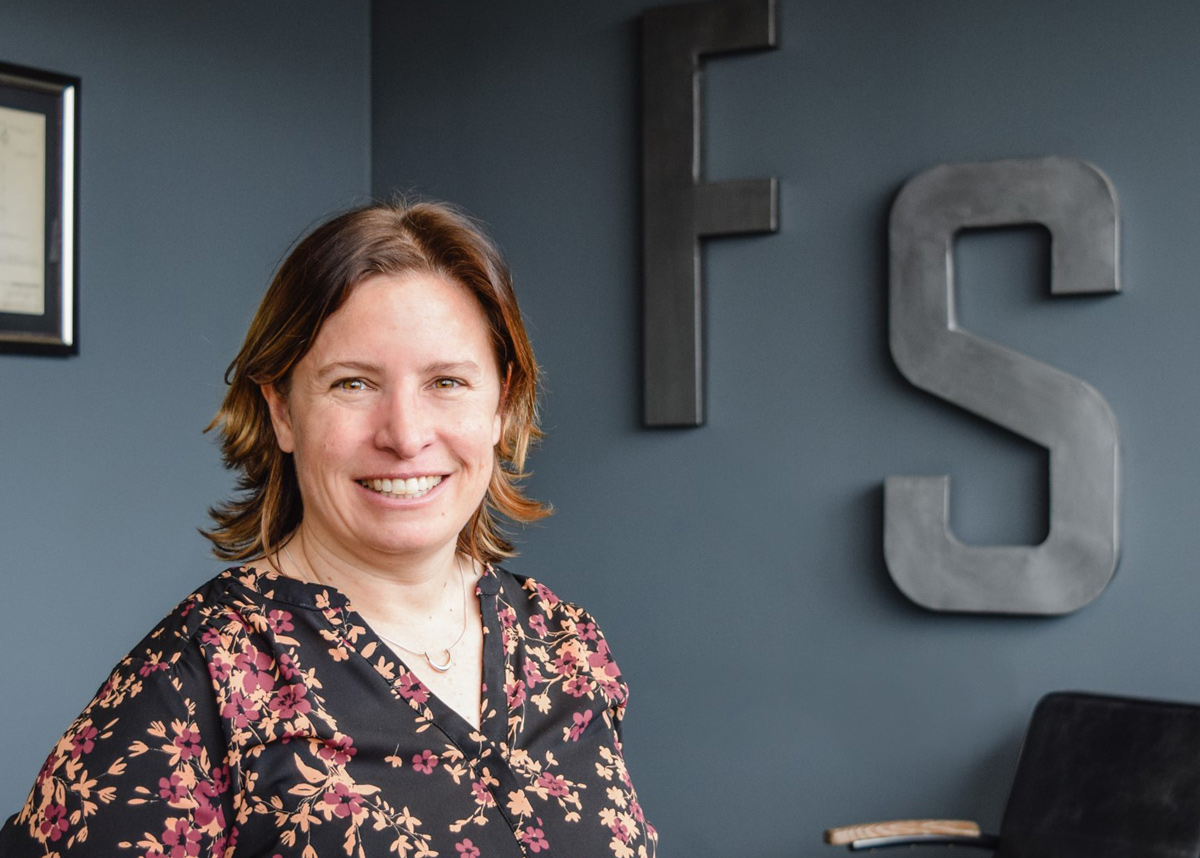 “Over the years, Christy and Sam have both grown in responsibility and authority at Freedman Seating and Freedman Mobility Seating (FMS),” said President Dan Cohen. “Because of their leadership, business acumen, and management skills, we have grown and weathered some tough storms. They have shown themselves to be exemplary and capable leaders.” 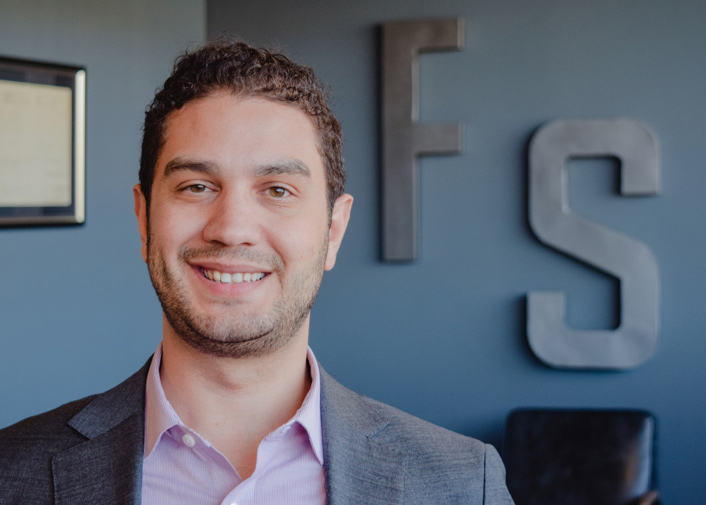 Having joined the company in 1996, Nunes exemplifies internal growth and opportunity. Her introduction to manufacturing was that of many young adults at the time: it was simply a job. As she moved through the company from receptionist to customer service, Nunes realized the long-term opportunities available in manufacturing despite being primarily a male-dominated industry, and gained respect from her colleagues across the industry. As Freedman’s director of customer service, she continued to advance the company’s long history of impeccable service. Nunes was then named managing director of the rebranded Freedman Mobility Seating (FMS) following the acquisition of Braun Seating in 2011. Under her leadership, FMS developed a new line of luxury seating products for the growing executive shuttle market. New solutions such as Passenger Protective Equipment have shown the versatility of her leadership, and the ability to meet the industry’s evolving needs while maintaining record sales year-over-year. In her new role, Nunes will oversee manufacturing, customer service, and supply chain operations including purchasing, sourcing, inventory, shipping, and receiving.

Cardone was promoted to director of strategy in 2016, a company first. His focus on strategic planning and advancing key success metrics have resulted in measurable strategic objectives and standardized protocols throughout the production process. In his new role, he will oversee engineering, manufacturing engineering, metals production, quality control and testing/compliance, information technology, accounting, and maintenance.

Cardone and Nunes have worked in tandem as directors within production and are key players as the company looks ahead to further invest in advanced manufacturing and its greatest asset, people.