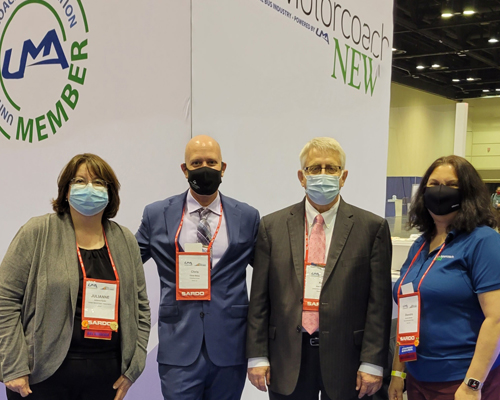 Reunited and it feels so good! Several hundred members of the United Motorcoach Association (UMA) and dozens of exhibitors and sponsors gathered together for the first time in more than a year (in person!) for the UMA Motorcoach EXPO last week in Orlando, Fla. CD President Chris Weiss was among the attendees for the five-day event held at the Orange County Convention Center.

Since the beginning of the pandemic, UMA has held weekly Town Halls every Thursday to keep members apprised of the latest news and programs to help them navigate through the choppy waters—but Zoom can’t replace the energy that was created by seeing peers and longtime colleagues in person. 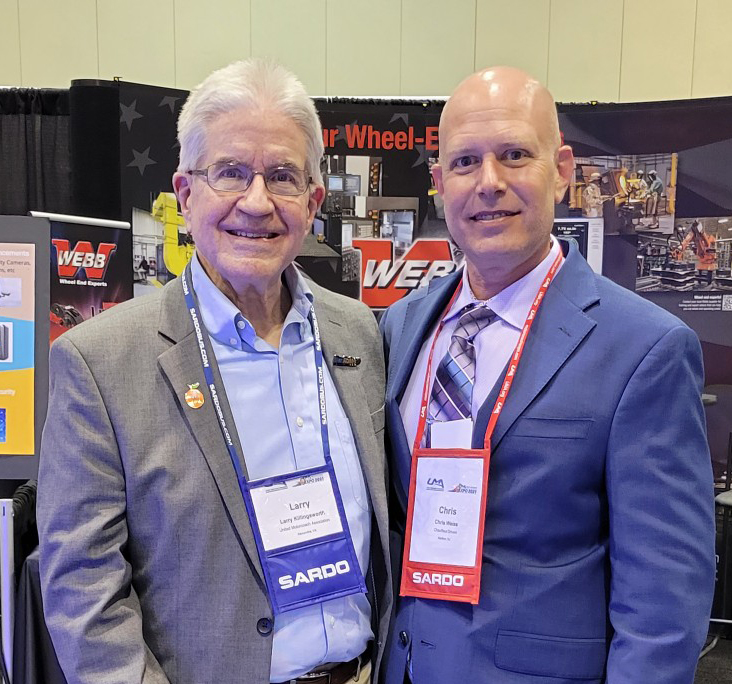 “The EXPO was a much-needed spark to get the industry moving again,” said Weiss. “Everyone I talked to was optimistic about where we go from here, as people are craving to attend in-person meetings and conferences again. I was excited to see such a positive turnout for the EXPO and what that means for other industry events, including the CD/NLA Show in Texas this October.” 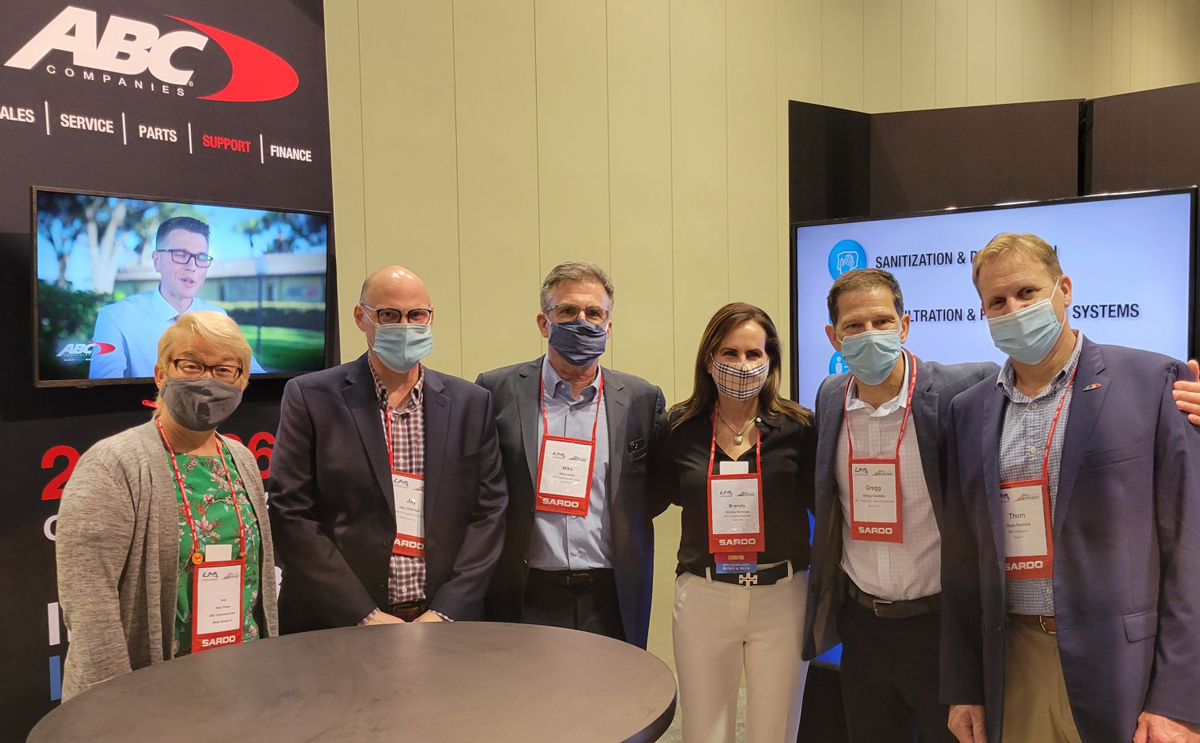 The conference was part education, part networking, and all catharsis as members were able to once again connect with friends and family in the motorcoach space after a challenging 13 months. Initially scheduled for early March, the event was pushed back to mid-April to allow for a ramp-up of vaccinations—which UMA reports made a difference as many in attendance were indeed partially or fully vaccinated. 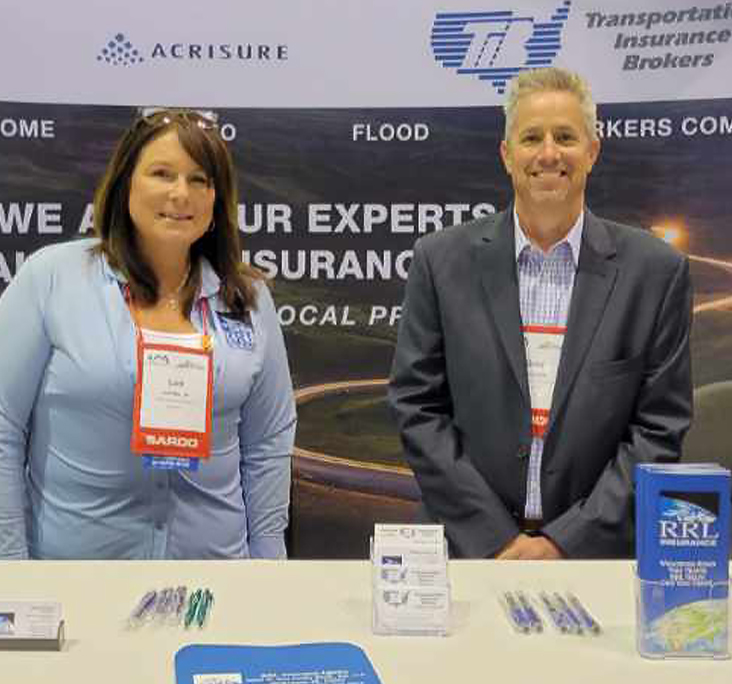 The event also marked a special milestone for the association, which is celebrating 50 years. To honor the occasion, former UMA Executive Director Wayne Smith reminisced about UMA’s long history over the years during its golden anniversary. Other featured speakers included sales training coach Jim Pancero and hotelier and entrepreneur Harris Rosen, who shared their ideas and strategies for navigating the new economy, capturing sales, and taking full advantage of new opportunities. The event did have some virtual components for members who couldn’t get away from their businesses, which included the popular weekly Buses & Beer call live at the EXPO hosted by Jeff Goldwasser of Amaya-Astron Seating. 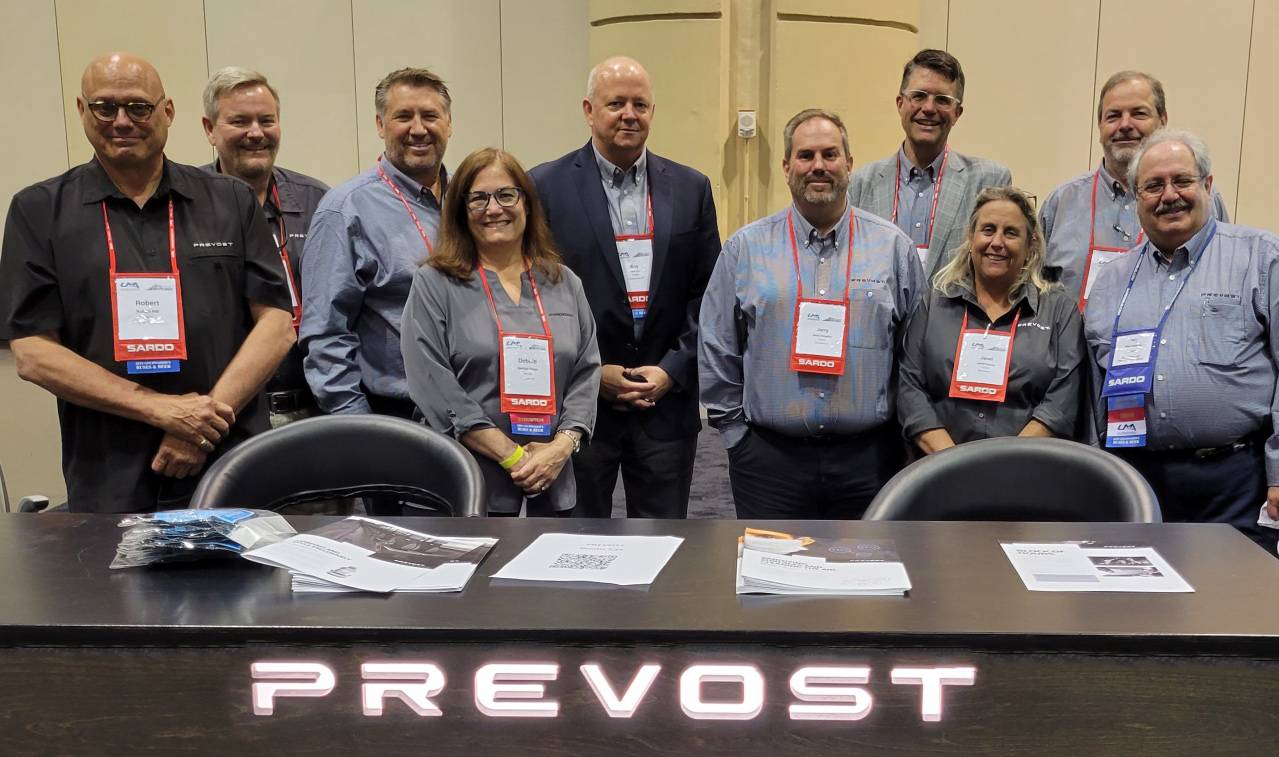 With the first in-person event under their belt and businesses beginning to move again, UMA is moving full steam ahead with its advocacy (the opening of the CERTS application process is still pending) and additional educational opportunities. The association announced that it will hold its EXPO Encore May 18-20, which will include fresh content and some of the more popular sessions from the recent EXPO. 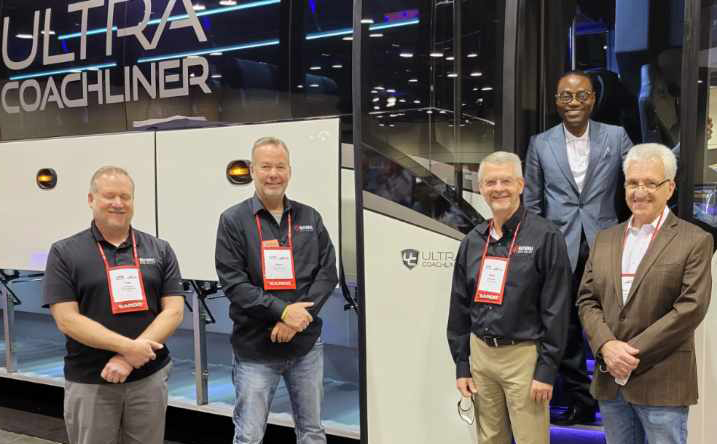 “The live EXPO last week thoroughly exceeded attendees’ expectations and I could not be more pleased that we can bring all of that and much more to our industry colleagues who could not join us in Orlando,” said UMA President & CEO Larry Killingsworth in the press release. “EXPO Encore is a unique opportunity to expand on the success of our in-person EXPO and add value for our all of our members. And for those who attended in person, the bonus content and ability to relive the best moments will be a powerful motivation to join in the EXPO Encore experience.” 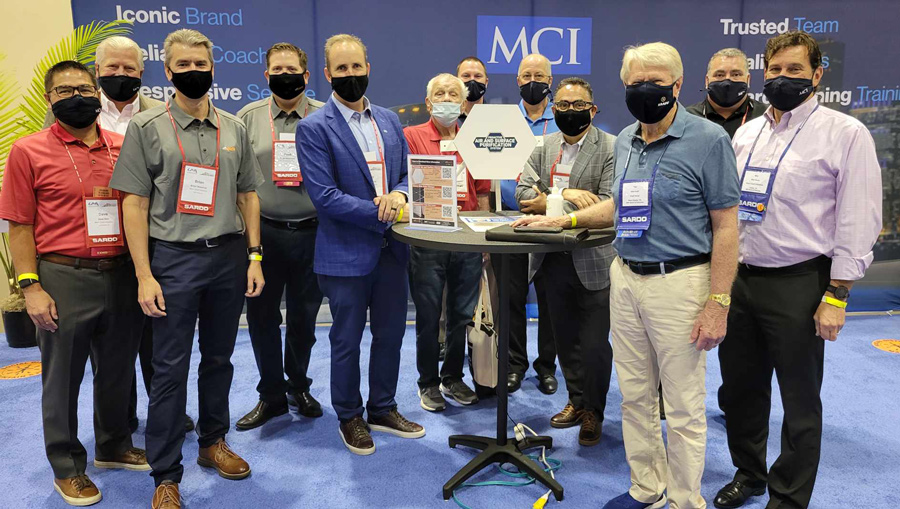 According to the press release, EXPO Encore will bring a live dimension with real-time Q&A sessions following recorded sessions and mix in compelling and informative interviews conducted with industry insiders. These bonus recordings of never-before-seen interviews from the show floor will be part of the program along with a list of all vendors who attended and links to videos about their companies and products. Participants will also have the ability to schedule meetings with these knowledgeable business partners. 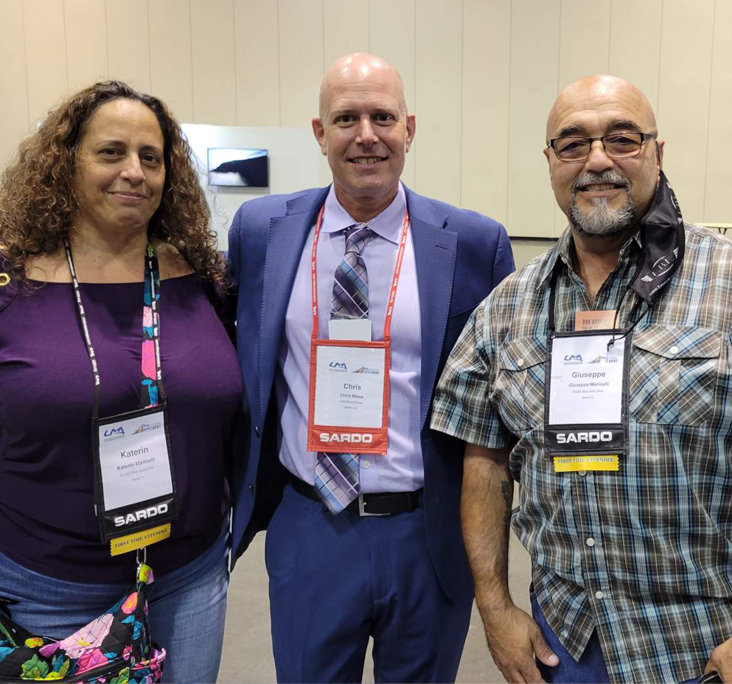 Additional photos from the event are available here, and in the May 2021 issue of Chauffeur Driven.