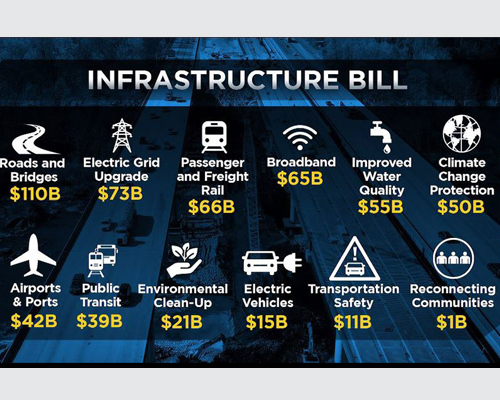 On Monday, November 15, President Joe Biden signed the long-awaited Infrastructure and Investment Jobs into law, which many industry associations are saying represents a major win for transportation. 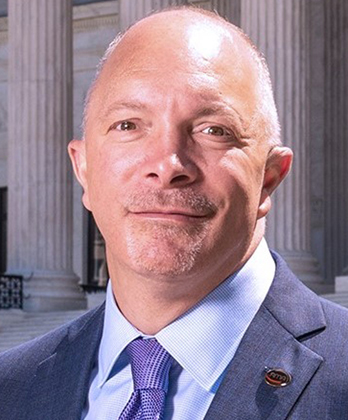 “The NLA applauds Congress for working in a bipartisan fashion to pass the Infrastructure Investment and Jobs Act, which will help address the most critical needs facing our nation’s crumbling infrastructure and provide a boost to the travel industry’s recovery. This is the single largest investment in roads and bridges since the creation of the interstate highway system, and makes important investments in the future of electric vehicles and charging infrastructure. Crucially, it does so while avoiding the most harmful funding mechanisms for road users, including an increased gas tax and extensive federal tolling systems,” says NLA President Robert Alexander of RMA Worldwide. 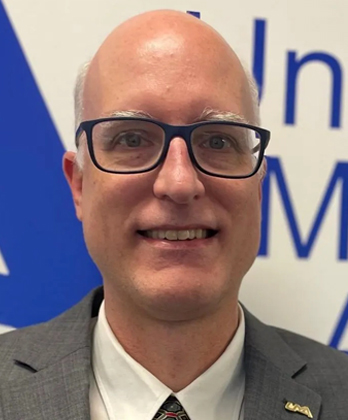 The bill is also a win for the motorcoach industry, according to the United Motorcoach Association (UMA), as it reauthorizes the critical highway funding and safety programs and preserves the industry’s fuel tax exemption as well as the critically important charter service rule protecting private companies from unfair competition from government-subsidized public transit operators.

“The legislation is a sweeping victory for all motorcoach operators,” says UMA President and CEO Scott Michael. “The law includes a 5-year reauthorization of federal highway, transit, motor carrier, and vehicle safety programs. The IIJA contains common-sense safety and regulatory provisions, preserves the motorcoach fuel tax exemption, and includes a new provision to enforce better toll equity with public transit vehicles on toll facilities. Most importantly, the bill avoids expensive and unnecessary mandates on an industry still in recovery mode from the effects of the pandemic.”

UMA noted that the bill also preserves motorcoach companies’ right to operate without unfair competition from government-subsidized transit providers by leaving the Charter Service Rule unchanged. Prior legislation, the House INVEST in America Act, would have liberalized opportunities for local subsidized transit authorities to perform charter service, which could have severely harmed the industry.

You can read more about what the infrastructure bill includes here.