On November 8 and 9, the Arizona Limousine Association (ALA) hosted its second Educational Summit at the Talking Stick Resort in Scottsdale, Ariz. More than 25 members from across the state attended the event, which offered a variety networking and education opportunities to ALA members and guests. CD President Chris Weiss was in attendance, and provided a state of the industry update during the first day’s programming.

Originally launched in 2019 at the encouragement of a board member looking to develop a combination association meeting and seminar, the Summit returned this year after COVID forced the ALA to cancel the event last year. 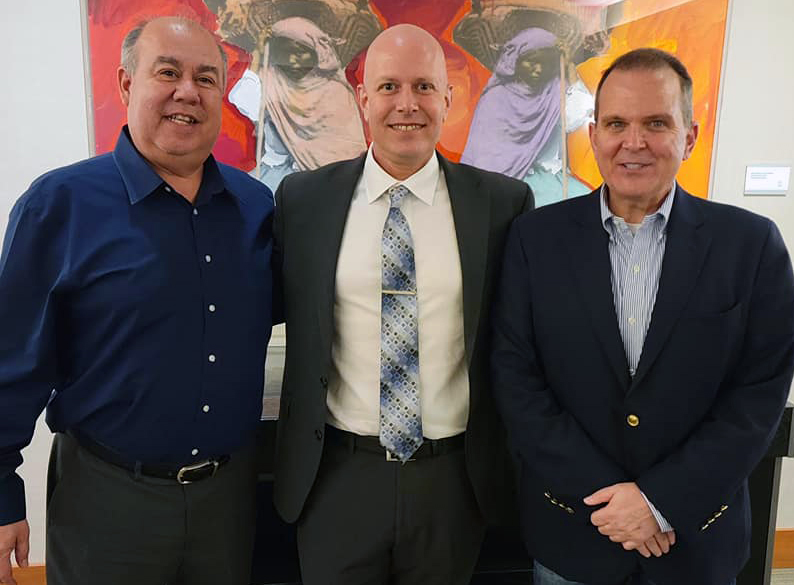 “Our first Summit was a huge success,” says ALA President Jeff Conly of Vitesse Worldwide. “We had another scheduled for 2020, but the pandemic hit. We were fortunate to come back with a great team of speakers.”

In addition to Weiss, the ALA welcomed Ken Lucci of Driving Your Income, who presented on M&A and financial matters; Jim Luff of Chosen Payments, who discussed business ethics; and Tiffany Hinton of Motev, who dazzled with a presentation on electric vehicles (EVs).

“Tiffany stole the show,” says Conly. “But all the speakers were positive and informative. It was a lot of information packed into a day and a half. Ken Lucci’s session on buying and selling a business was eye-opening for a lot of the members.” 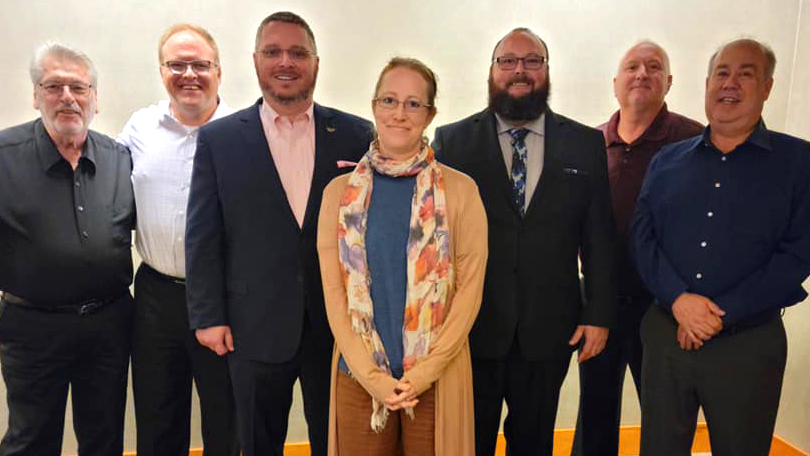 The positive vibes regarding the Summit’s content were not limited to the attendees. The speakers were similarly impressed with what the ALA had to offer.

“I was blown away by the quality of the presenters and how engaged attendees were,” says Lucci. “The material was fantastic, and on par with what you’d see in a national conference. Tiffany was the star of the show with her presentation on EVs, and Jim Luff’s talk on workplace ethics was appropriate for our times. An incredible job, all around.” 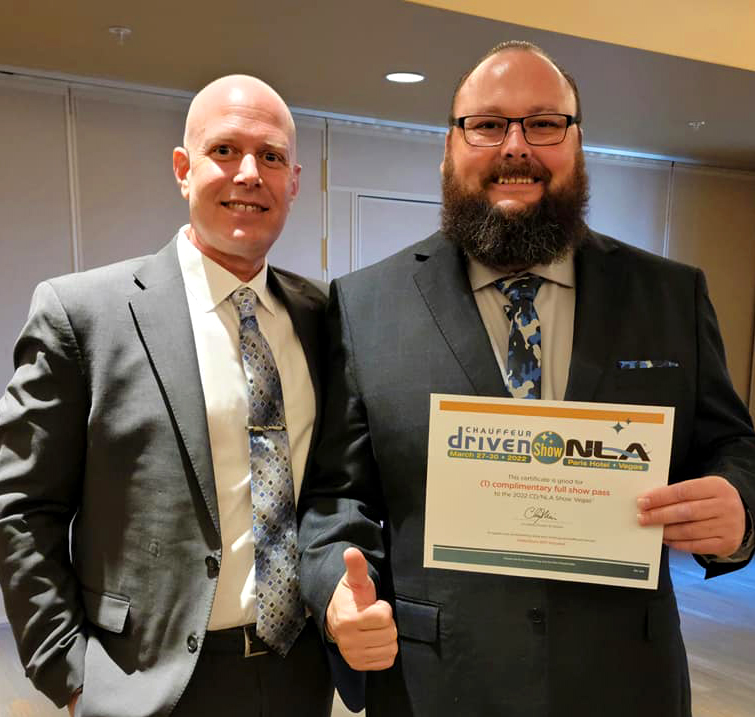 In addition to offering a lineup of guest speakers and networking opportunities, the Summit afforded the association with the opportunity to announce the new board for 2022. After six years as association president, Conly is stepping away from his long-time position.

“My tenure was up four years ago,” he jokes. “We voted in a new board, who I know will do a great job.”

Bunker was also the winner of a pass to the 2022 CD/NLA Show in Vegas, which was raffled by Weiss during the event.