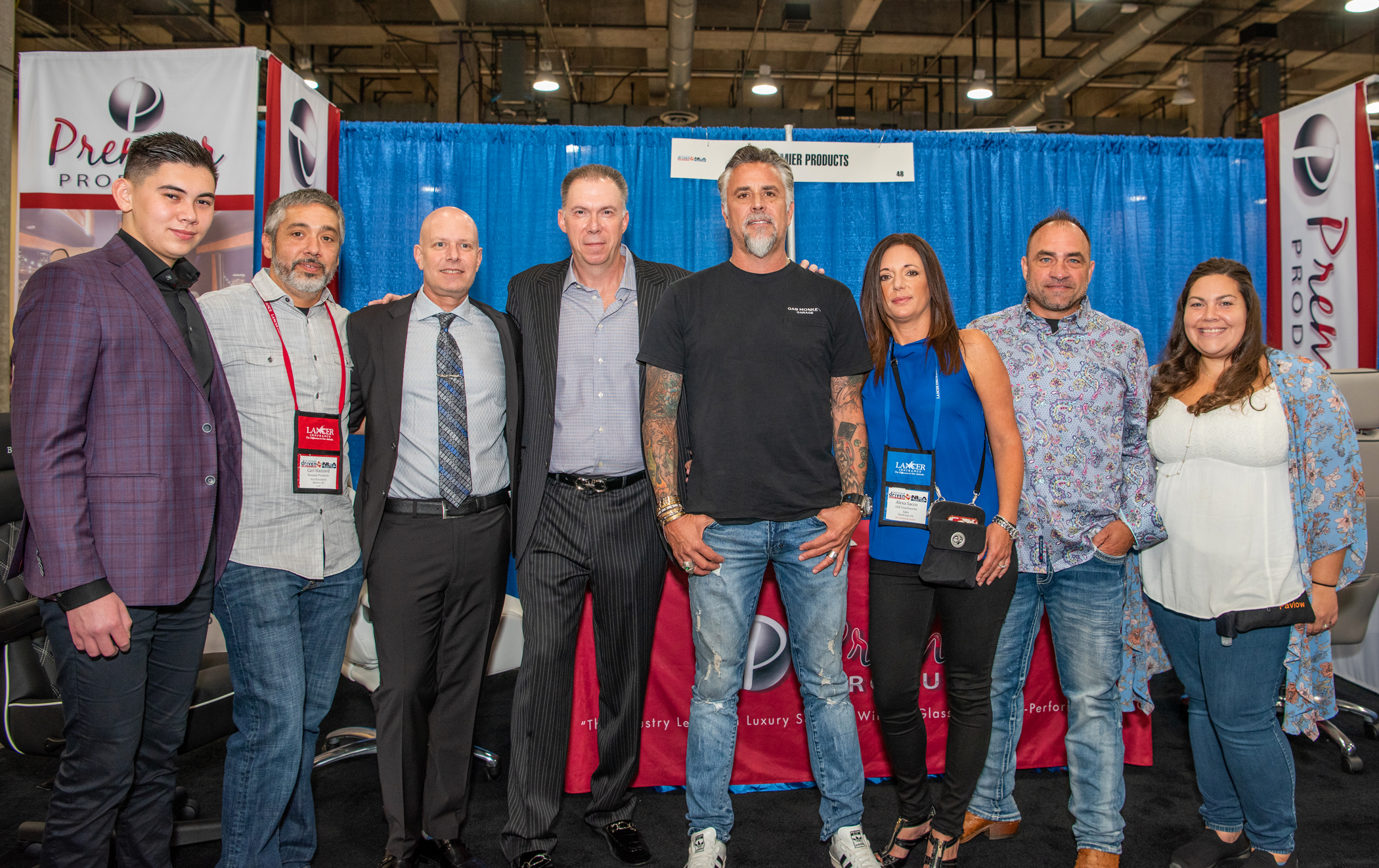 Did you know that the 2021 CD/NLA Show in Dallas had a HUGE celebrity guest from the world of automotive rebuilds? Richard Rawlings, owner of Gas Monkey Garage, co-host of the Discovery Channel’s Garage Rehab, and one-of-a-kind builder/refurbisher, stopped by the show on October 13 to scope out some seats—and it’s all on video!

Working with David and Alexa Sacco of LGE Coachworks, the husband-and-wife team introduced Rawlings to CD President Chris Weiss and CEO Eric Alpert of Premier Products (also CEO of CD), the leading manufacturer of seating, air conditioning, and windows to the bus and RV industries. 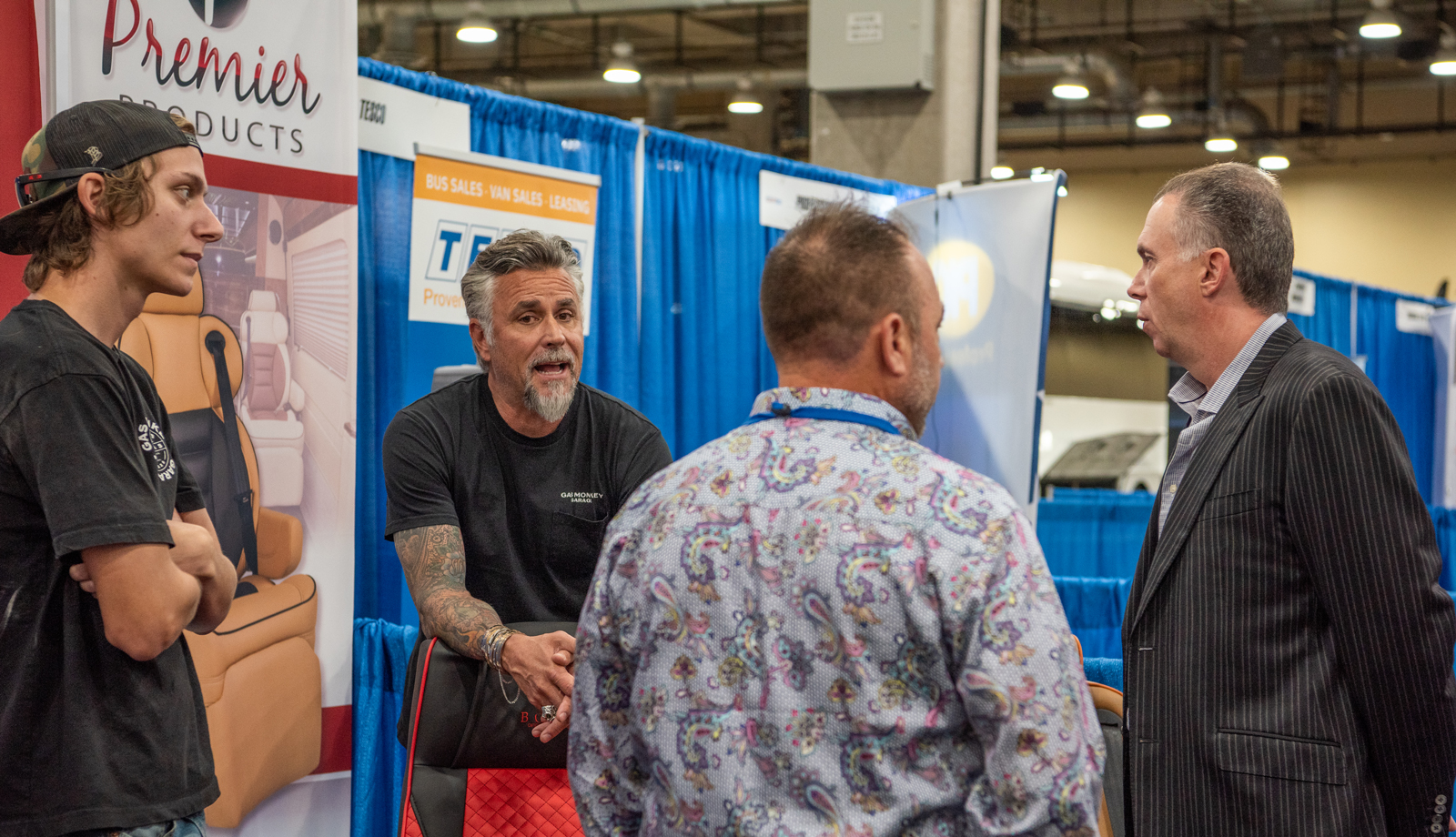 Rawlings’ team, which includes Chase, Kenny, and Phipps, are currently gutting a traditional yellow school bus and converting it into a sweet new ride for restaurant chain Raising Cane’s, a chicken fingers joint based primarily throughout the West and Southwest. With frame work done, the Gas Monkey team was on the hunt for some custom seats, and the CD/NLA Show just happened to be in town!

Alpert and Rawlings immediately got down to business about the build and the seating options at Premier’s booth on the show floor at the Gaylord Texan, going over the specifics and ensuring that the seats would be the perfect final touch for a kickass bus interior. After testing a few of Premier’s chairs personally, Rawlings found the best fit for the project, which will include the restaurant’s logo on the headrest and contrast stitching to match their signature colors.

Rawlings and the crew also stuck around the show floor to sign some autographs and take pictures with attendees and vendors.

The whole experience was captured by Gas Monkey’s film crew and is currently available on Rawlings’ YouTube channel. You can see the full video here (Rawlings on the CD/NLA Show floor starts at 4:40). And be sure to check out future episodes as the bus is in the final stages and almost ready for reveal—at least, that’s the plan!

You can also view Premier Products’ full lineup of custom seating at premierproducts.net.