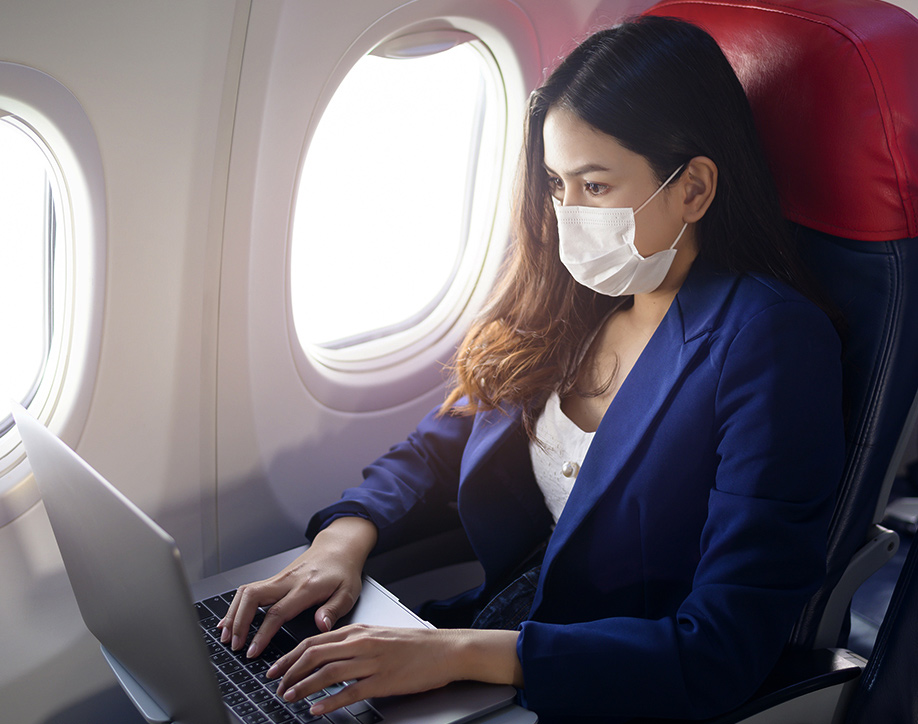 Air Travel Woes Continue: Less than two weeks into the new year, the flight delays and cancellations that plagued the holiday travel season are still riling travelers who are COVID-weary as fast-moving Omicron impacts airline staff and airport ground crew. More than 55,000 flights were canceled worldwide during the week between Christmas a New Years alone, one of the biggest travel times of the year, thanks to COVID and wicked weather that impacted much of the US.  According to FlightAware, more than 5,000 flights were canceled this past weekend alone, and numerous airlines have announced reduced routes throughout the rest of the month. JetBlue and Southwest Airlines are among the hardest hit, although United Airlines announced this week that 3,000 of its employees (about 5 percent of its workforce) had tested positive for the virus. Alaska Airlines slashed nearly 10 percent of its flights for the month. In other words: Patience, grasshopper. It’s going to be a bumpy ride for a while.

New Mandates: Still traveling? New Orleans just announced that masks are required in all indoor establishments except private residences starting this morning (1.12.22) at 6 a.m. and through further notice. Going to a bar or restaurant in Philly? Make sure you bring your mask AND vaccination proof. Chicago’s proof of vaccination for indoor spaces started on Jan. 3, and starting Jan. 15, you’ll need similar proof in Boston and at least one dose of the vaccine in Washington, D.C. (but must be fully vaccinated by February 15).

OSHA Mandate Pending Before Supreme Court: Remember that vaccination mandate for businesses with 100+ employees that the Biden administration announced would be handled through OSHA? The rule was expected to go into effect starting January 10 but is currently being weighed in the US Supreme Court. Many against the mandate, including this op-ed in the Wall Street Journal, remark that it’s essentially toothless due to the number of breakthrough Omicron cases in the vaccinated offers little protection against spread. But proponents (example) note that the country won’t achieve a significant threshold of vaccination without a mandate. Passion is strong on both sides as we await a decision.

The Numbers: Inflation was up 7 percent in December over the past year, the highest rate since the second year of the Reagan administration (that’s 1982). Unemployment fell to 3.9 percent but employers only added 199,000 jobs in December, which was about 50,000 fewer than the previous month but was also among the lowest months in an otherwise strong year. Jobs added were mostly in the hospitality and restaurant industries.