Digital payment platforms such as PayPal, Zelle, and Venmo provide a quick and easy method for splitting the check in a restaurant, loaning a friend money, or even paying for Girl Scout cookies, so it’s no wonder that they became popular with users and merchants alike. If you accept these types of payments, whether it’s for personal use or business transactions, you should be aware that the tax rules have changed for payments settled after December 31, 2021, and applying to the 2022 tax year. 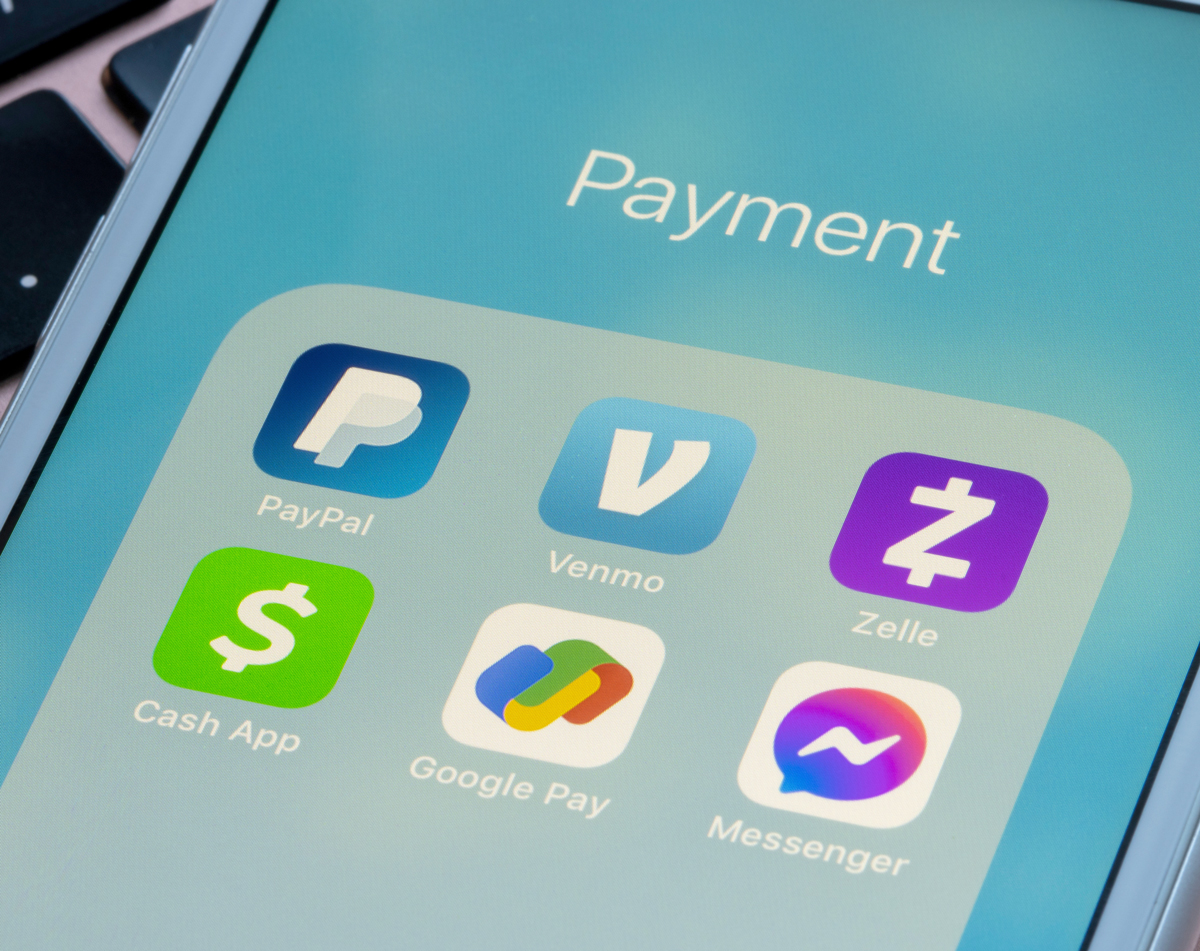 The History of Cash Apps
These cash apps were originally intended to allow friends to quickly transfer money between each other. One of the first cash apps was PayPal, which launched in 1998. The idea was simple and efficient: PayPal users would share their emails and banking or credit card information in return for fast, low-cost payments. Small businesses and consumers quickly embraced PayPal with the company handling more than $3 billion in payments from 10.2 million consumers and 2.6 million merchants within three years of opening its doors, according to TheStreet. However, after just two years, the founders decided to focus solely on payments on the internet. According to the company, it has more than 340 million users and merchants as of December 2021.

While PayPal met the needs of merchants, it didn't really address sharing money between two friends. That gap was bridged by two enterprising young men who were randomly assigned to share a college dorm room when they launched Venmo in 2009. By 2020, some 52 million people were using Venmo. It was not surprising that PayPal bought Venmo in 2012.

Realizing that cash apps were the way of the future, several US-based banks including Bank of America, Capital One, Chase, US Bank, Wells Fargo, and others joined forces to launch Zelle, a cash app that can transfer funds from one bank account to another. Zelle's lack of fees offered a distinct advantage over other cash apps as it attaches a bank account with a mobile number and email address of the user. Anyone sending money to another Zelle user account must know the mobile number and email address of the recipient.

Today, many businesses are accepting payments from all three of these digital payment platforms. As a result, the IRS has implemented rules for reporting cash app payments received.

PayPal, Zelle, and Venmo Taxation
As a merchant or individual, you need to know the IRS rules for reporting cash-app income. In the past few years, many small businesses have embraced the use of digital payment platforms—from farmers market vendors to hair stylists and everything in between. It doesn't require a credit card terminal, a point-of-sale system, or anything else other than a mobile phone.

With cash apps growing in popularity, the federal government has stepped in to change tax laws with respect to reporting income from these platforms. Whether you’re a small business owner or just someone who uses these platforms to transact business, you need how these new rules affect you.

However, the American Rescue Plan of 2021 made changes to these regulations. Now, cash apps are required to report payments totaling more than $600 for goods and services with no limit on transactions. Beginning this year, cash-app networks are required to send a Form 1099-K to any user that meets this threshold, and a copy of the 1099-K will be sent to the IRS. This means that you will receive your tax form by January 31, 2023, for transactions occurring during this calendar year. The new rules apply to individuals, partnerships, LLCs, and corporations. It should be noted that Zelle has pushed back and claims since it doesn’t settle funds, the law does not apply to them.

Do I Have to Pay Taxes?
Even if you didn’t receive a Form 1099-K in the past, you should have reported any taxable income received through cash-app transactions on your tax return. The new rules simply make sure that this income is reported. To be clear, this new regulation does not add a new tax; you are always required to report this income and it has been that way for decades. With the new regulation in place, only the reporting requirements using Form 1099-K have changed and the IRS will now be notified of your income from these platforms.

Taxed Transactions
Money received as payment for services or goods sold is considered income and must be reported. Money received through cash apps can reflect a wide variety of scenarios. If you rent your vacation home through AirBNB and you get paid through a cash app, the money received must be reported and is considered taxable income. If you clean houses or babysit as a side job and you make over $600 from any single party or more than $600 in combined payments, you must include this income on your tax return. The same applies to someone who earns money selling items on eBay. Remember, the IRS will be furnished with this information beginning this year.

Non-Taxed Transactions
Transactions that can be excluded from income tax include certain kinds of peer-to-peer payments as well as other types of payments, such as:

Reporting Cash-App Income
If you receive more than $600 through cash apps, you will receive a 1099-K in 2023 for transactions that occurred during the 2022 tax year. In most cases, you will report this income on a Schedule C filed with Form 1040. The forms used may differ based on your business structure. As an example, a Schedule E would be used by S-corporations and partnerships.

Keeping Records of Cash-App Transactions
It is vital that you keep accurate records of cash-app transactions. If a friend reimburses you $20 for half of a meal, that amount will be included on Form 1099-K. To accurately calculate the taxable amount, you must have good financial records that identify which transactions were personal non-taxable transactions and those that are considered income. For this reason, it is recommended that you set up separate cash apps for business and personal use.

What’s Next?
This regulation isn’t a new tax; instead, the reporting requirements for digital payment apps have changed. The only difference you might see in 2023 is a 1099-K in your mailbox if you received more than $600 for goods and services and the payments came through a cash app. The new regulation ensures that this income is reported and taxed, so make sure to keep accurate records and report all income sources on your tax return to avoid paying penalties and interest for underreporting. 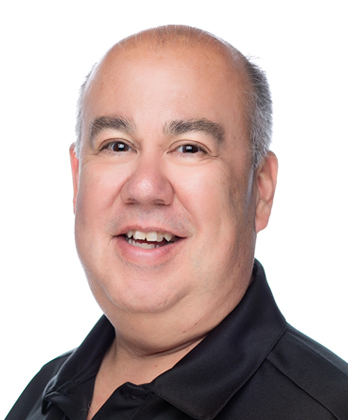 Jim Luff is the Communications Manager for Chosen Payments. He may be reached at jim.luff@risewithaurora.com.