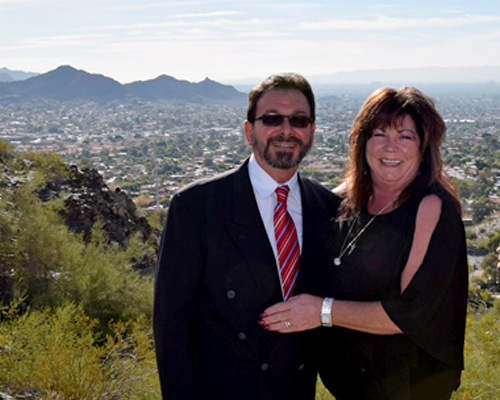 Sandra “Sandy” Asaro, co-founder of Desert Rose Worldwide Transportation of Phoenix, Arizona, passed away on May 25. The well-loved operator was 63.

Sandy grew up on Long Island with her older sister, Elizabeth. Just out of high school, she met her future husband and soulmate, Tony (1954-2020), in the most New York way possible: at a pizza parlor. Smitten, the inseparable couple were married a few years later and went on to have four children together: Josina, Barbara, Anthony, and Matthew. 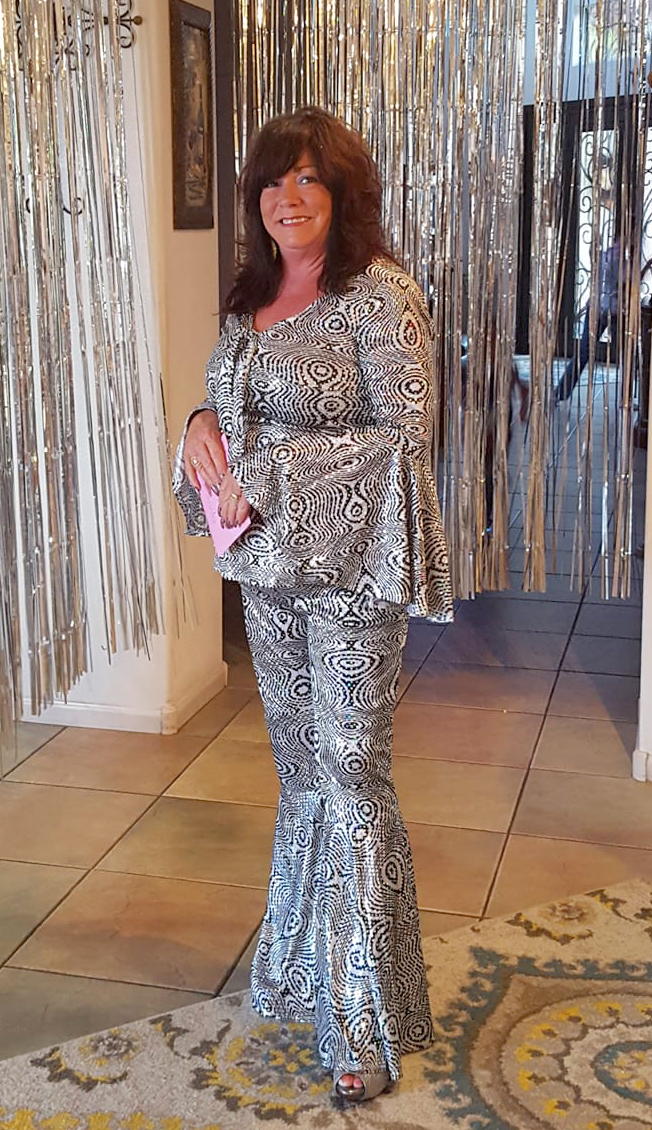 Together they founded and ran a transportation company, A&S Limousines, in the late ’80s, while Tony was still on the force of the NYPD. While Tony would drive, Sandy would handle the phones and manage operations—while wrangling a family of young kids. After deciding that they wanted a change of pace from the hectic New York life after Tony’s retirement, they sold their book of business, packed up their young family, and set their sights on the much-warmer Southwest. Soon thereafter, settling in the Phoenix area, they founded Desert Rose in 1991, which became a full-time venture for the couple. You can read more about their company in the April 2017 issue of Chauffeur Driven, where they appeared on the cover. 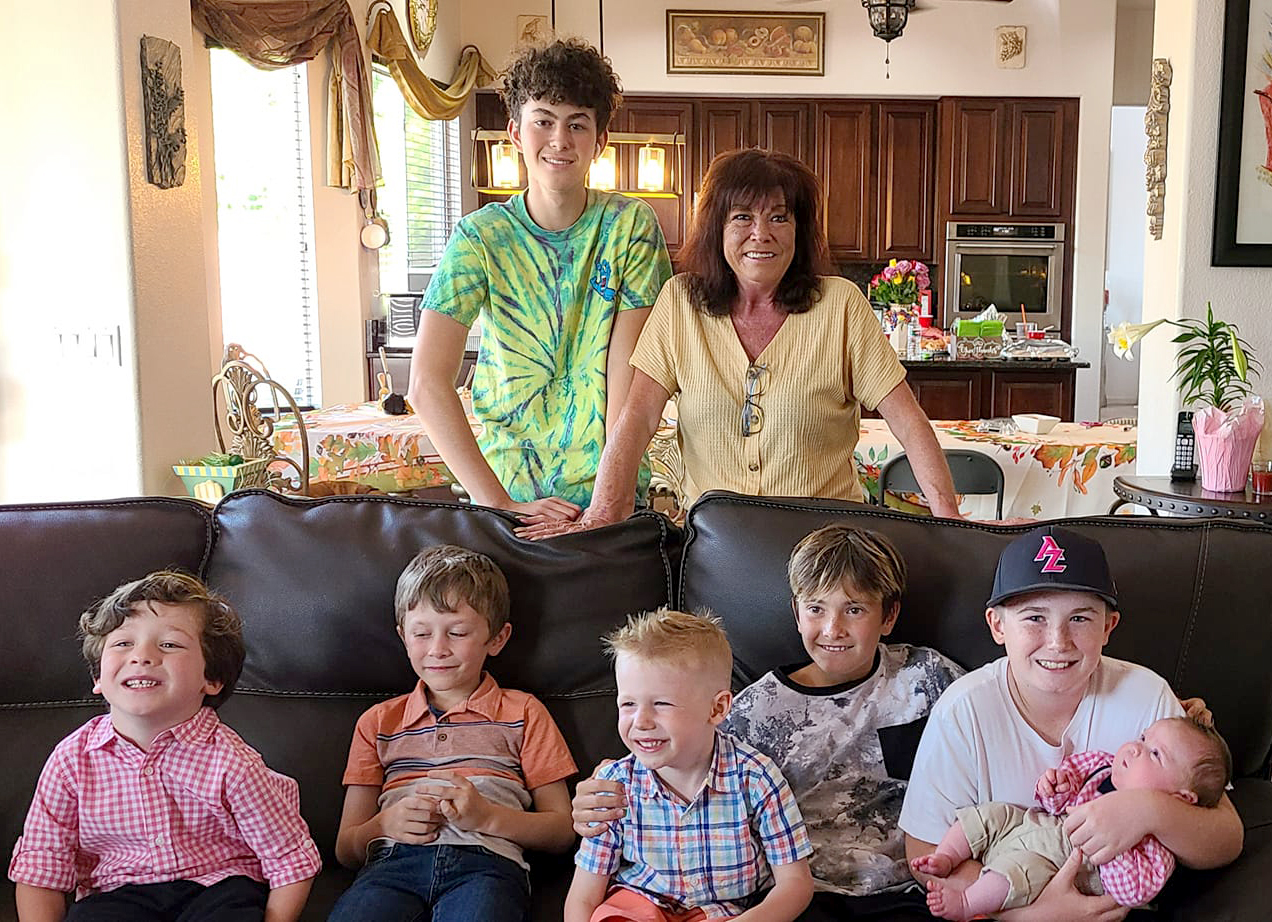 Beyond business, the family matriarch was also the planner-in-chief, known for her legendary get-togethers—regardless of whether it was a family dinner or a massive holiday or birthday celebration. When her babies started having babies—she had six grandsons in all—she was known to envelop them in love and spoil them like only a grandma can, too. The couple also enjoyed traveling, quality wine, and good food wherever they went—which many times included their kids and grandkids. They would frequently travel to visit their extended “limo” family. 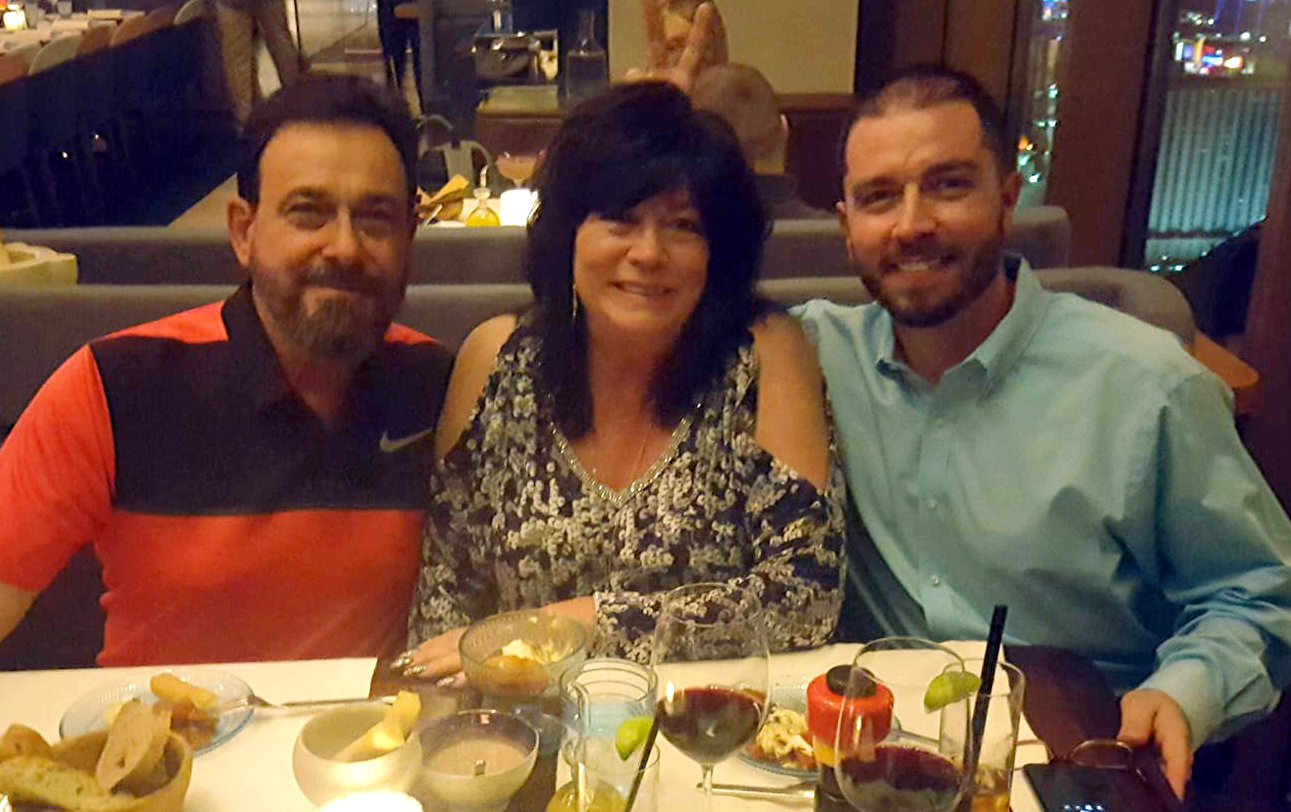 It's impossible, however, to talk about Sandy without also remembering her soulmate and the love of her life. The pair’s enviable love story spanned more than 40 years; they celebrated their 40th anniversary just months before he passed in 2020 after a long battle with brain cancer.

In addition to her children, Sandy is survived by her grandchildren: Mason, Dylan, Anthony Jr, Grayson, Cade, and Gaven; and many friends and extended family.

Sandy will be laid to rest on Friday, June 10, in Phoenix, Arizona. Visitation, celebration of life, and funeral information are available below. 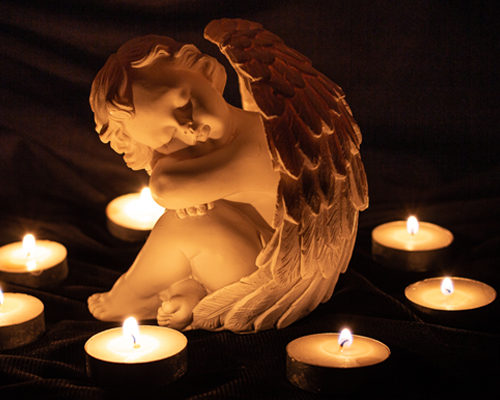