The Pennsylvania Bus Association (PBA) recently held its annual conference in State College on June 20, which included awards, elections, and gearing up for the year ahead. The association, which was Incorporated in 1923 as a nonprofit organization dedicated to representing the business and governmental interests of private bus companies operating in Pennsylvania, is also looking ahead to its milestone 100th anniversary in 2023. 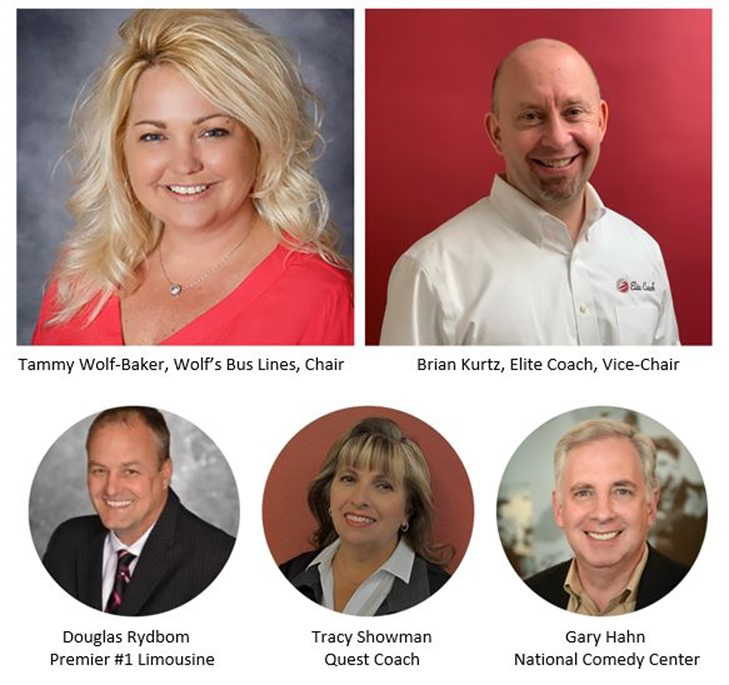 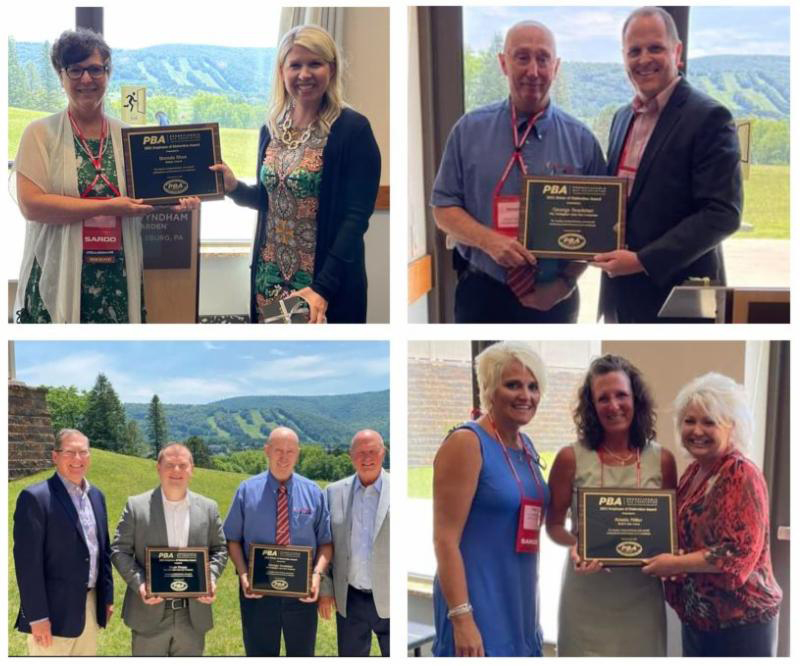 The PBA also recognized nine PBA members’ employees as the recipients of the Drivers and Employees of Distinction Award. The recipients were honored at the June 21 luncheon and received engraved plaques, pins, and Bulova watches. The awards are an annual program that enables bus company members to recognize outstanding employees for contributions to the company they are employed by, their passengers, the motorcoach industry in general, and the community in which they serve. 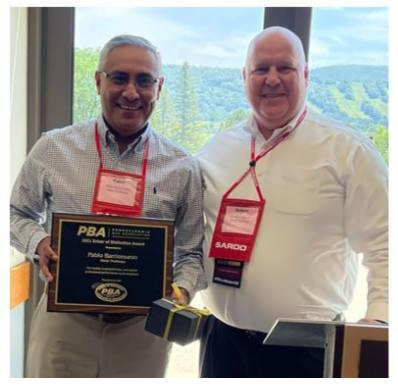 Additionally, John Bailey of Bailey Coach was surprised with his own Employee of Distinction Award thanking him for his six years of chairmanship.