ABC Partners with MTRWestern and Proterra for Zero Emissions Tour 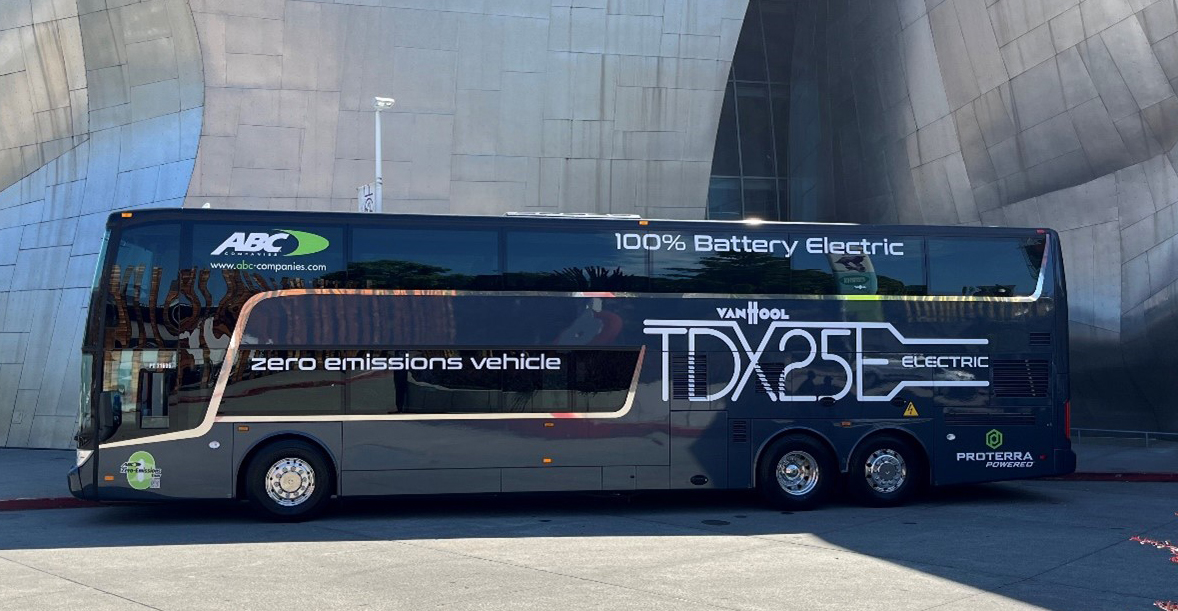 To mark the celebration, the partners co-sponsored a reception on July 27 at the Victor Tavern at Denny Triangle in Seattle where guests had the opportunity to network and learn more about the tour. Special guests included Washington State Senator Christine Rolfes, Washington State Representative Nicole Macri, Chairman of Seattle Hospitality Group Howard Wright, as well as leaders from regional big tech and energy provider organizations. Also in attendance was Clean & Prosperous Washington Executive Director Michael Mann, who addressed the importance of reducing carbon emissions to improve health and job outcomes and propel a stronger more competitive economy in Washington State. 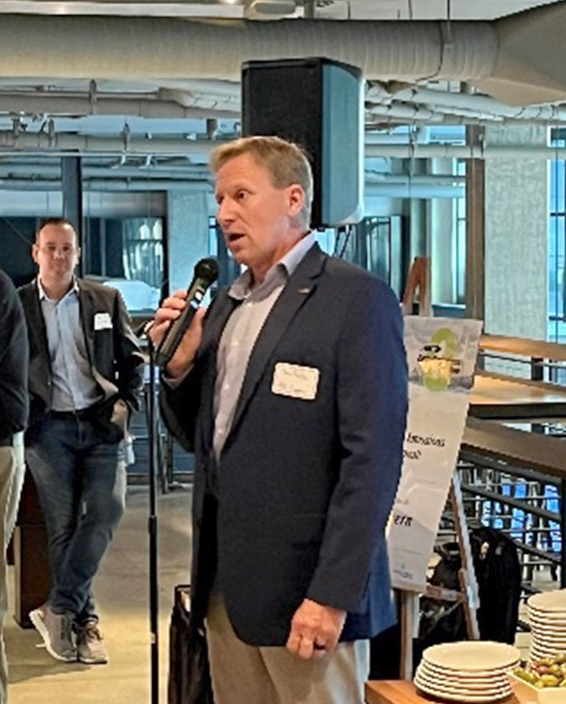 "The gathering allowed key zero-emissions advocates to discuss the significant progress and readiness of the unique electric vehicles available today featured in the ABC Zero Emissions Tour, while also bringing attention to the growing challenges presented by limited publicly available chargers for commercial passenger vehicles,” said ABC Companies Vice President of Marketing Thom Peebles. “These vehicles are available and in market now and not only operate with zero emissions but also remove up to 75 vehicles from the roadways per trip while in operation. … They should be a priority in infrastructure planning.”

“The Zero Emissions Tour provides an unprecedented opportunity to show customers, along with industry and government leaders on both sides of the US/Canada border, our commitment to literally building a bridge to sustainability,” said MTRWestern President Jeremy Butzlaff. “We want our customers and communities to understand that zero emissions travel is a reality now, even as technology and infrastructure are still growing.”

“We’re excited about the continued tour rollout, and the opportunities it offers operators like MTRWestern to raise awareness about our industry’s significant contribution to environmental sustainability in transforming our local and regional communities, while also having an impact on global carbon reduction,” said ABC Companies President & CCO Roman Cornell.

“This tour gave stakeholders an opportunity to literally kick the tires of innovation,” explained Mann. “We saw that the technology exists to squeeze the pollution out of our transportation system. Now, we simply need policymakers to get the incentives right to make it happen.”