On September 22, the Limousine, Bus, Taxi Operators of Upstate New York (LBTOUNY) returned to in-person events for their annual baseball outing/membership meeting at Sahlen Field in Buffalo, N.Y. Thirty members and guests were in attendance to watch the Buffalo Bison take on the Rochester Redwings and discuss recent legislation and other industry news. The meeting was sponsored by Towne Livery Vehicles. 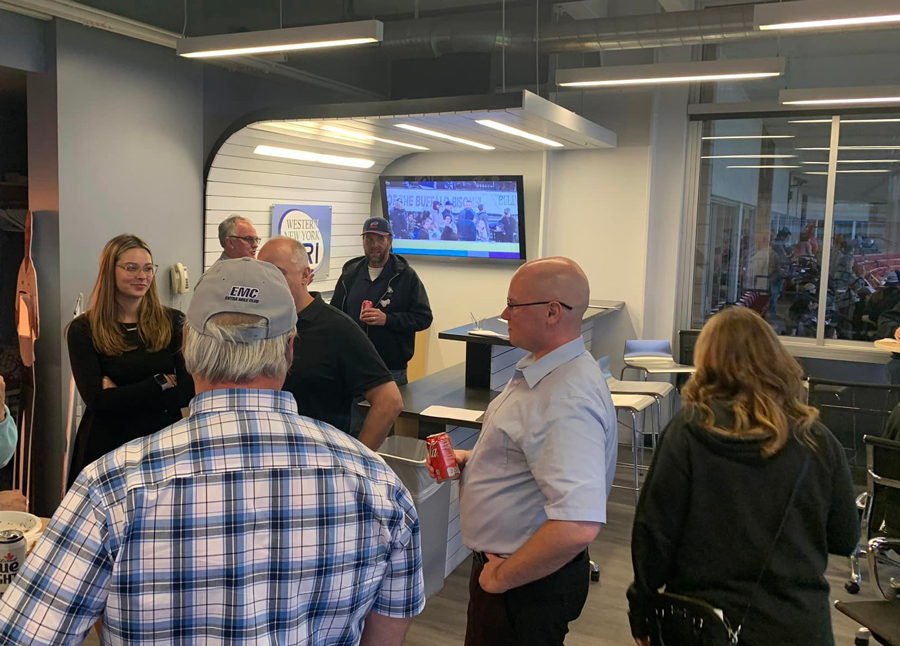 “Before the pandemic, this was an event that we held every year,” says LBTOUNY Legislative Chairman David Bastian of Towne Livery. “This was our first in-person meeting in almost three years. So, it was nice to get everyone together to have a quick meeting and enjoy the game. It gave people the chance to reconnect with folks they haven’t seen in a while, too. It turned out fantastic.”

Chief among the matters discussed at the event was the dysfunctional insurance market that has emerged after the state instituted a $1.5-million Supplemental Uninsured Motorist (SUM) coverage on all limousines in the wake of the Schoharie tragedy. 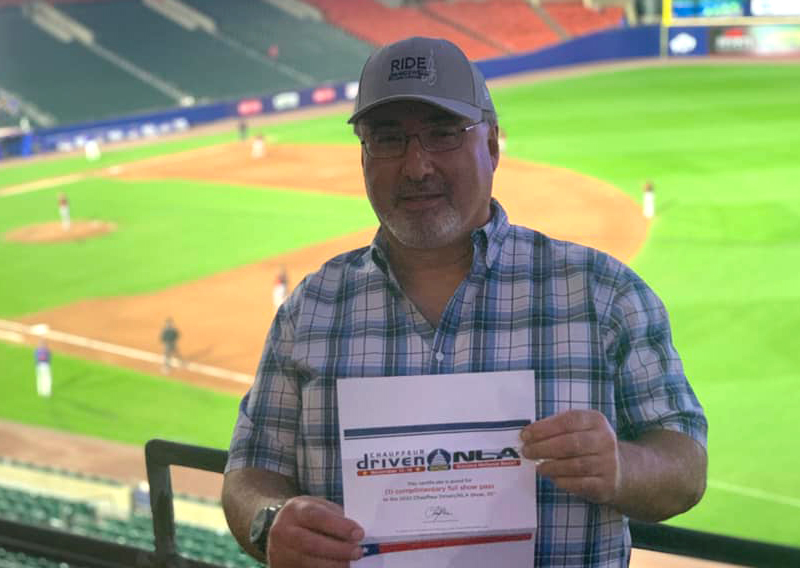 “That SUM coverage has caused an exodus of insurance companies in New York State,” says Bastian. The insurance companies that have stayed are raising their insurance premiums due to higher risk and exposure of this ‘indefensible’ coverage. Because of that, there’s been a huge increase in illegal operators. Uber drivers are going on their own, starting up small companies without commercial for-hire coverage, and there’s even legitimate companies that are gambling with having no insurance due to high premium costs and lack of available options.” 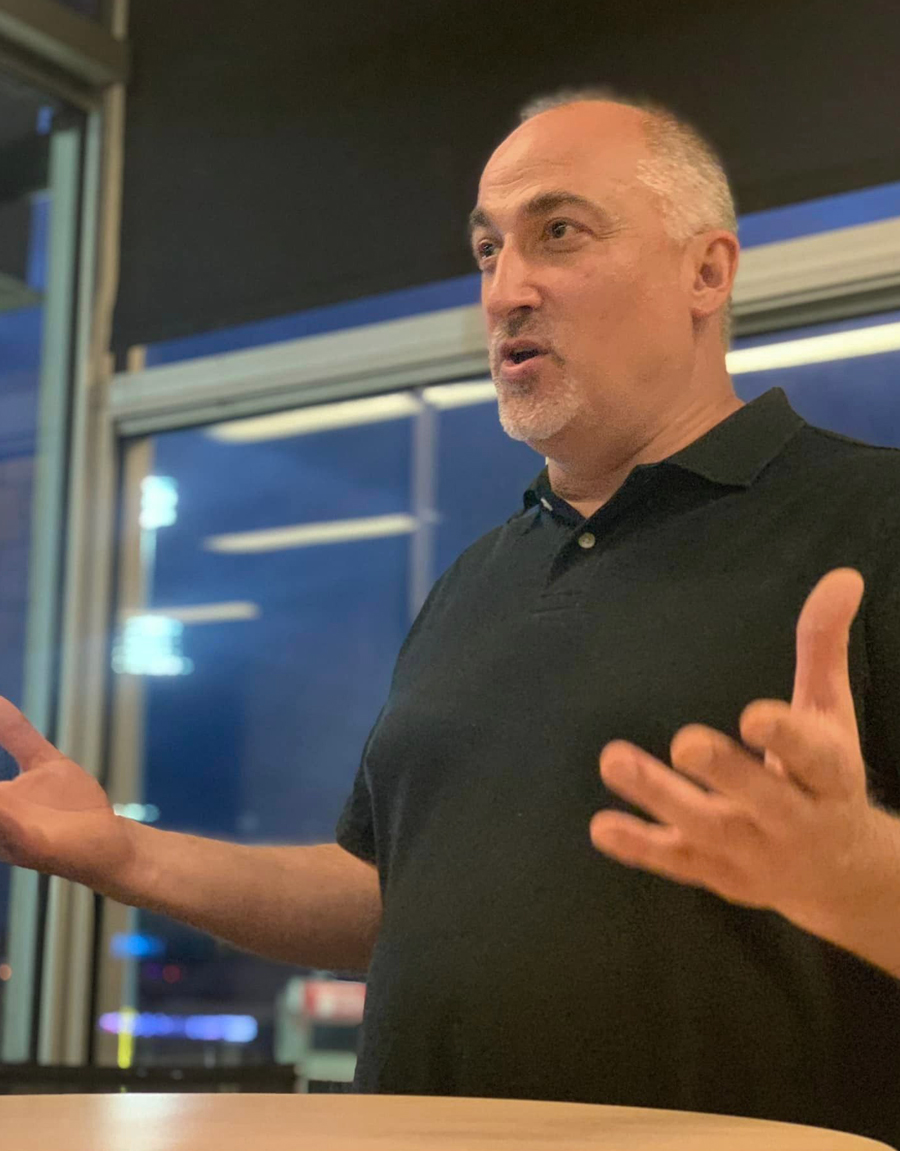 “We’ve been working together; we invite them to our meetings, they invite us. That way we can communicate on issues plaguing the state. We’re keeping the industry abreast. The big thing to come out of the pandemic is that the industry is getting smaller. It’s important for LBTOUNY and LILA to be locked in with one another and communicate on a regular basis,” says Bastian.

Also in attendance was a representative from the New York State Department of Transportation (DOT), who was available to field questions from the LBTOUNY members about chauffeured ground transportation vehicle inspection. His presence provided the association with the opportunity to improve communication and relations with the DOT.

Chauffeur Driven donated a pass to the upcoming CD/NLA Show at the Gaylord National on November 13-16. The pass was raffled among attendees, and was ultimately won by Jimmy Barwell of Giorgio’s Limousine Service.