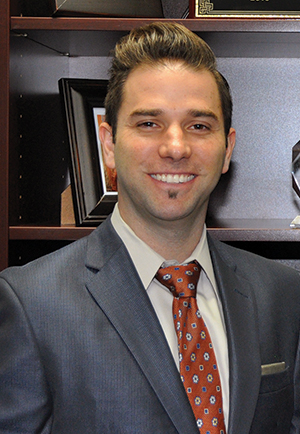 First Data, the world’s largest processor, has honored Chosen Payments with its highest achievement due to Chosen Payments’ year-over-year growth in 2013-2014.

“With over 500 percent growth over the past few years, Chosen Payment continues to set the foundation for continued evolution and high acquisition rates," says Chosen Payments CEO Jeff Brodsly. “To make it to the President’s Club three years in a row—a three-peat—is beyond special to me. One year signifies a good year, a second year was nice because we rode our momentum and continued to grow, but now to earn this accomplishment for three consecutive years is just a true testament that our staff is doing an amazing and consistent job, equaling true greatness.”