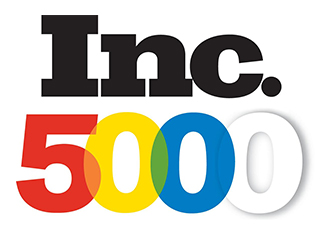 Boston — United Private Car is pleased to announce that it has once again been placed in Inc. Magazine's 5000 Fastest-Growing Private Companies list. United ranked #3640 on the list.

The Inc. 5000 is considered a distinguishable list for recognizing entrepreneurs. Since 1982, Inc. has searched for the fastest-growing, companies across the country. "It's truly an honor to be recognized within this community of extraordinary companies," says United Private Car Co-Founder Terry Murtaugh. "It's a great representation of the growth we've been seeing over the last several years."

The 2016 Inc. 5000 ranks companies based on percentage revenue growth from 2012-2015. All companies must be U.S.-based, privately held, for profit, and independent. The finalists are to be honored at a later date at the Annual Inc. 5000 Conference and Awards Ceremony.