Scott Solombrino Campaigns for Re-Election as Director of NLA

As president and CEO of Dav El/BostonCoach, the largest privately-owned chauffeured transportation company worldwide, Solombrino has grown the company through numerous acquisitions and partnerships with leading industry organizations. 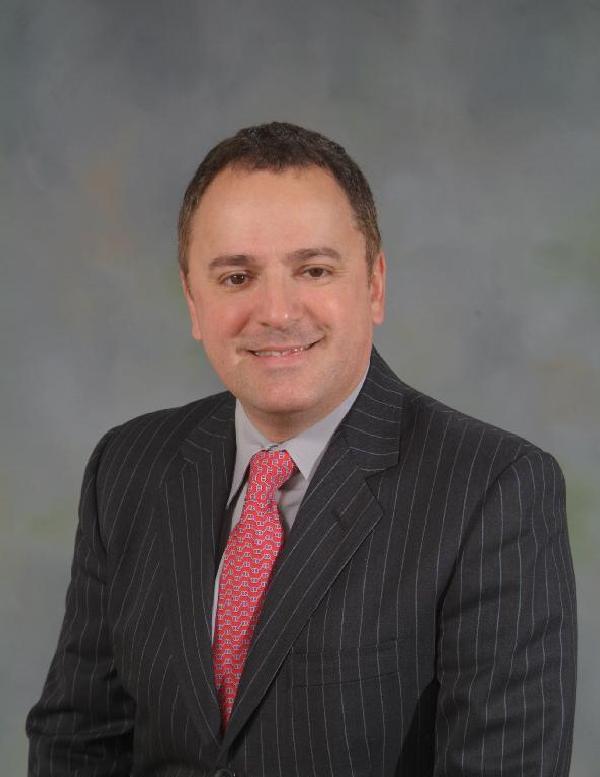 President and CEO of Dav El/BostonCoach Scott Solombrino He has worked tirelessly on behalf of industry issues nationwide, including successfully driving legislative wins in the battle to improve competitive business conditions for the taxi and limousine industries with transportation network companies (TNCs).

A four-time president and founder of the NLA, Solombrino has vast experience in numerous leadership posts intermittently from 1983 to 2016. He has held posts as the legislative committee co-chair, show co-chair, education co-chair and leading member of the public relations committee, where he has been a driving force advocating on behalf of transportation issues.

Additionally, Solombrino sits on the board of the Global Business Travel Association (GBTA), and was appointed to serve as president of the allied leadership council, which he has held for 15 years. Solombrino is one of a select few to win GBTA’s Industry Icon Award and is a two-time GBTA Allied Member of the Year winner. He also founded and served as past president of the former Massachusetts Limousine Owners Association.

He is also a member of the New York Private Livery Association and the SKAL Club of Boston. In January 2000, Solombrino was named one of the 25 most influential executives in business travel, leading the industry into the new millennium, by Business Travel News, a top trade publication. Solombrino was also named Suffolk University Alumnus of the Year in 1984 and was a Deputy Sheriff in Suffolk County in Massachusetts.