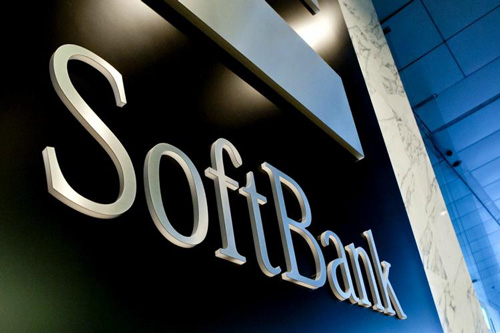 Uber to Add a New Group of Investors:
The TNC had a rough year in 2017—mostly self-inflicted wounds—but 2018 could be a turning point for the massive ridesharing company. In a deal led by SoftBank Group Corp., with several other smaller investors, the Japanese telecommunications company (Sprint) will own the largest stake in the company with 15 percent (overall investment is 17.5 percent). The disastrous year likely led to a pushback of the company’s long-awaited IPO, which new CEO Dara Khosrowshahi thinks will now happen in 2019. Anxious shareholders who have been waiting almost a decade for some ROI and extra capital to gain back some market share after the PR nightmare are two of the reasons for the sale. The sale gives SoftBank two board seats and expands the board from 11 to 17, further diluting embattled former CEO Travis Kalanick’s power. Sources: Bloomberg (goo.gl/tK5xkM), BTN (goo.gl/s6i8HM) 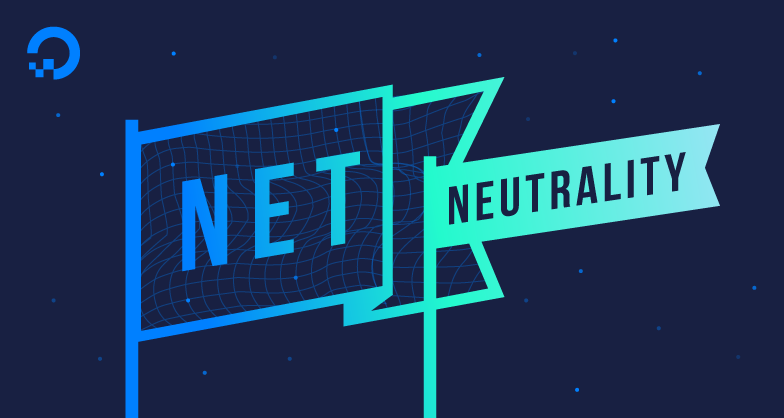 Sayonara, Net Neutrality:
As we mentioned in last month’s issue, the future of net neutrality hung in the balance, pending a vote from the Federal Communications Commission (FCC) to overturn 2015 regulations governing the internet. As expected, the FCC was a 3-2 vote to upend Obama-era protections in what has become a brutally controversial ruling. While it’s too soon to tell what the ramifications of the decision will be, many are speculating that only ISPs will benefit—at the expense of those who pay for the service (all of us). The decision effectively handed over the power of the internet to a small handful of ISPs, which is prompting anti-trust conversations. The decision faces months, maybe even years, of legal challenges, with many vowing to fight to keep the internet “fair for all.” Furthermore, some states are also pushing back by writing their own net neutrality laws, including California, Washington, and New York, although unintended consequences may actually make it more difficult to access service. The FCC also has the authority to preempt those laws. We’ll be watching closely. Sources: Inc. (goo.gl/fAAF1z), Fast Company (goo.gl/7SXtU2) 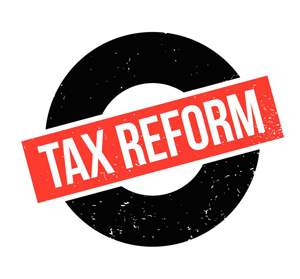 Tax Reform Passes:
The marathon at the Capitol to get something done in 2017 came to an end when both houses of Congress passed a tax reform and jobs bill late December, which then headed to President Trump’s desk for his signature. The initiatives in the final bill have been met with mixed reviews, especially for pass-through companies that tend to make up the majority of smaller businesses like those in our own industry. The clear winners are “C” corporations with a lowering of corporate tax rates from 35 percent to 21 percent. While that sizeable reduction is a gift for those massive, international companies to keep them competitive, it remains to be seen whether it will spur job growth and wage increases as the bill intended. One key point that can help businesses in our space is the increase in Section 179 deductions. According to the IRS: “The deduction limit for Section 179 increases from $500,000 to $1 million for 2018 and beyond. The limit on equipment purchases likewise has increased, from $2 million to $2.5 million. In addition, the deduction now includes any of the following improvements to existing nonresidential property (i.e., the improvement must be placed in service after the date the property itself was first placed in service): roofs; heating, air-conditioning, and ventilation systems; fire protection, alarm, and security systems. Further, the bonus depreciation increases from 50 percent to 100 percent. This part is retroactive to 9/27/2017, and is good through 2022. The bonus depreciation also now includes used equipment.” This is just a tiny part of the bill, and one thing is for sure: You will definitely need a good accountant moving forward to make sense of these complicated new rules. Sources: IRS (irs.gov), Washington Post (goo.gl/YgJHoJ)