135 Guests Celebrate the Holidays With HALCA 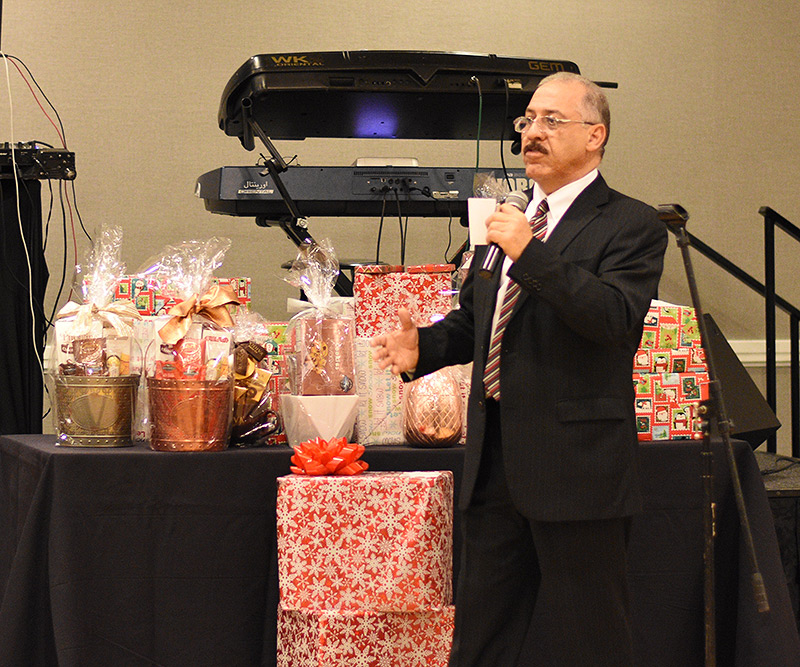 HALCA President Ismail Abed of LaBresse Limousine said that he knew the event would be influenced by the lingering effects of the late-summer ravages of Hurricane Harvey, so the association went the extra mile to buy more than 50 gifts—as well as accept a few donated items—to ensure that nearly half of all party-goers walked away with some extra goodies.

“We had a lot of presents—and expensive ones, too, like a case of wine and a bottle of Johnnie Walker Blue Label that I wished I could have won,” Abed said with a laugh. “HALCA bought most of it, with two or three items donated by board members and vendors. We wanted to make sure lots of members got something.” 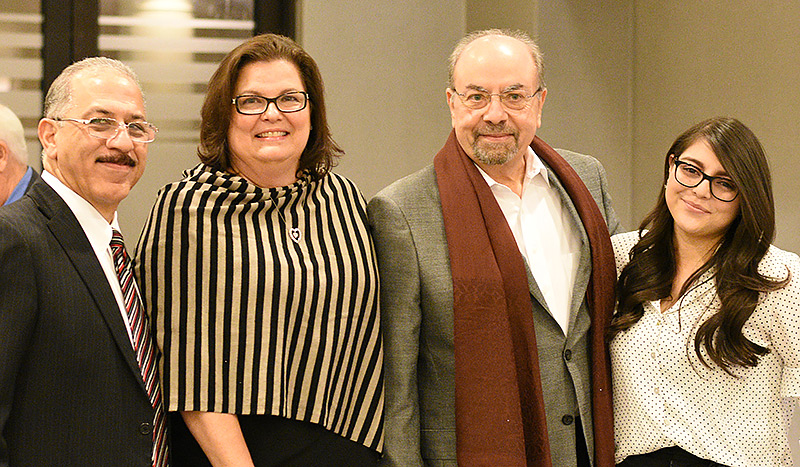 HALCA members enjoyed each other’s company during the December 10 holiday party Among the donated items was a pass to the 2018 Chauffeur Driven Executive Retreat in San Diego, which was won by Richard Mishriky of CTI Transportation.

The holiday party is HALCA’s biggest event of the year, and the association goes all out accordingly. The evening included a buffet dinner, desserts, various casino tables that offered some generous winnings, the ever-popular photo booth where attendees snapped more than 1,000 photos in just a few hours, a belly dancer, a DJ, and dancing.

“There was something for everyone, and we made sure that everybody left happy,” Abed said. “It was an awesome event, and everybody was in a great mood. Nobody forgot what happened during Harvey and what is happening in our industry, but we’re all fighters. This was a night to focus on the good, and everyone was in good spirits and had a great time together.” 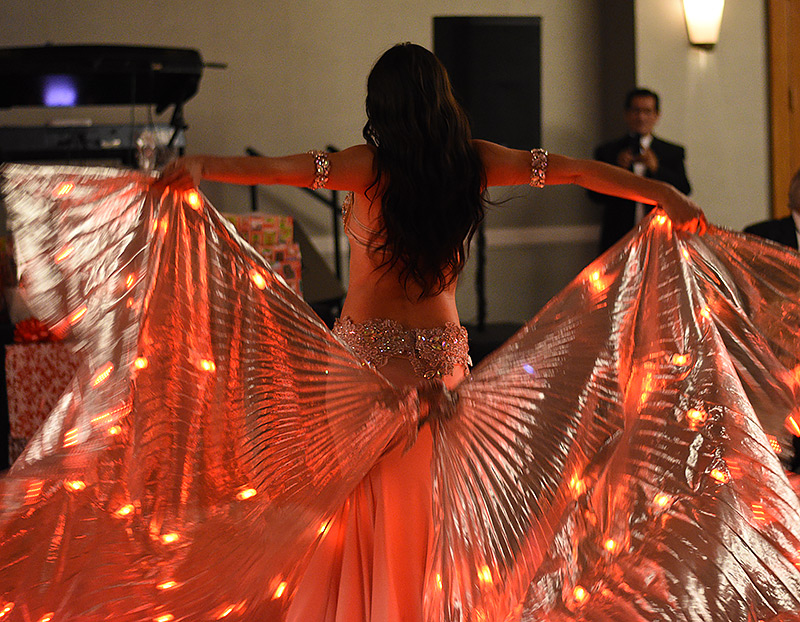 A belly dancer was among the evening’s entertainment offerings A fundraising component is always included in HALCA’s festive end-of-the-year soirees. While this year’s final total is still being tabulated, Abed estimates that the evening raised at least $4,000 for the association—plus a donation from Jeff Brodsly of Chosen Payments.

Abed is already planning next year’s holiday party, and the association is currently planning its 2018 meeting schedule.