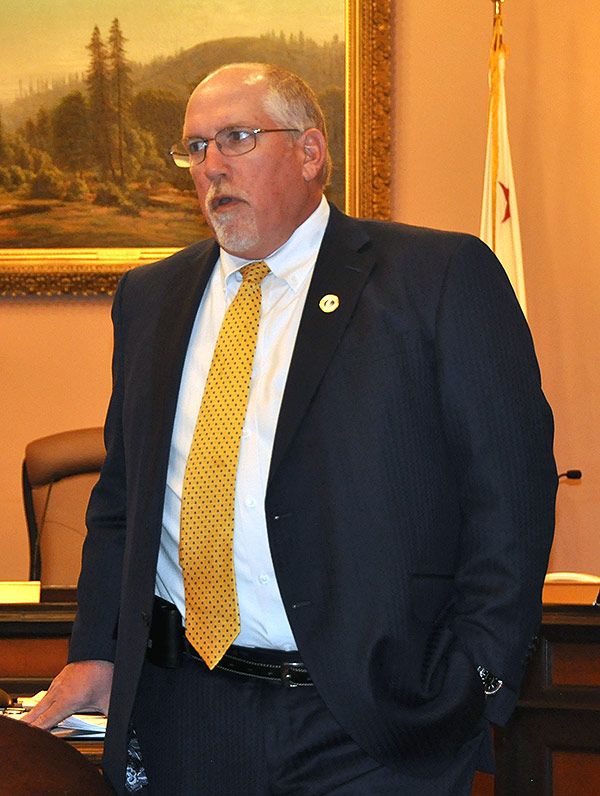 GCLA Legislative Chairman and Immediate Past President David Kinney of API Global Transportation On the heels of its Day on the Hill earlier this year, the Greater California Livery Association (GCLA) has been notified that Uber’s days of shirking the same laws, regulations, and classifications dictating how traditional ground transportation outfits operate may be numbered.

On March 19, the California Public Utilities Commission’s (CPUC’s) Commissioner Liane Randolph announced a proposal aiming to classify Uber as Charter Party Carrier that needs to apply for a TCP (or Transportation Charter Permit) license as such. Pinning the notoriously dodgy TNC as a TCP puts it in the same category as any other ground transportation operation—meaning that it would be treated much more like a chauffeured service, and thus being one step closer to a more level playing field for California operators.

It is GCLA’s hope that should this proposal be adopted in the influential California market, it would set a precedent for other states to follow suit.

The association’s Legislative Chairman and Immediate Past President David Kinney of API Global Transportation and its longtime lobbyist Gregg Cook of Government Affairs Consulting have twice met face-to-face with Randolph in the past year to both discuss and advocate for GCLA’s position regarding TNCs and other industry issues.

Should this proposal be approved by Randolph’s fellow commissioners, it will still have to pass through the state’s congress. The CPUC’s next meeting is April 26; with Randolph’s support adding significant legitimacy to the proposal, the association feels its approval could come as early as late next month.

In the meantime, the GCLA’s legislative committee will be submitting a formal response to the CPUC commissioners further detailing their support of the proposed decision, and the association itself will be closely monitoring any developments. Any additional comments from the industry will be accepted by the CPUC.

Additional details on the proposal can be found here.

The next GCLA meeting will be April 10 in Los Angeles.